Agency of the Week: MullenLowe

The Magnum ice cream brand is working with reality TV star and model Kendall Jenner to launch a decadent new variant at the Cannes Film Festival. MullenLowe Profero has helped to launch Magnum Double on Twitter's Promoted Moments, with content featuring behind the scenes insights to events that Magnum is holding at Cannes this week with a combination of videos, images and gifs. The deal was brokered by Mindshare. Zoe Eungblut, Global Senior Digital Brand Manager at Unilever, Magnum's parent company, said: “We pride ourselves on being a pioneering brand, especially when it comes to digital, so using this innovative format for the event was the perfect fit. It will allow us to control the content and tell our story in our own words, whilst inviting Twitter along for the ride.”

Magnum is really pushing its digital marketing at the moment, having partnered with Shazam earlier this week for its “Release the beast” global campaign. The media was planned and bought by Mindshare while MullenLowe Profero once again handling the creative. As part of the campaign, the public can Shazam the ads to watch the spot, take part in a quiz, and find a link to a free song; “High Ball Stepper” by Jack White, which is featured in the ad. 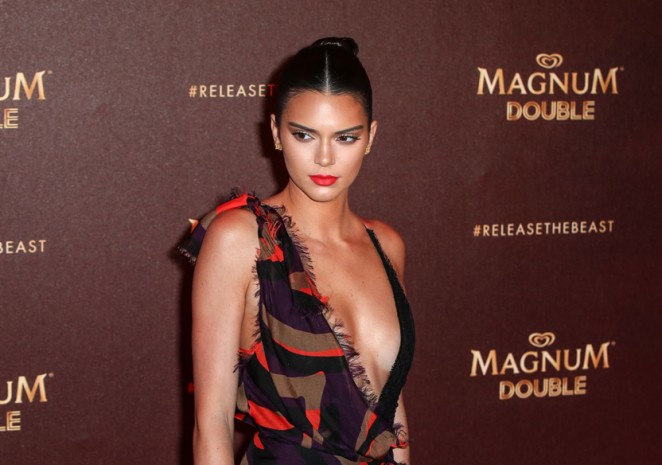 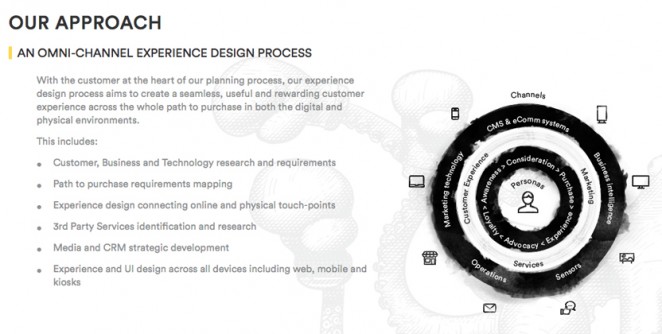 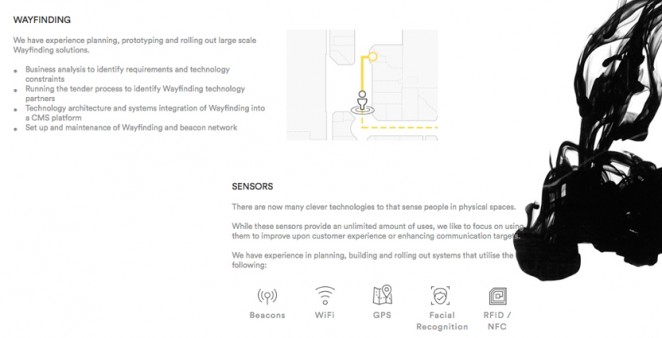 MullenLowe Profero has launched Profero Omnichannel, a new division dedicated to integrating brands' overarching customer experience across digital and physical spaces. Following the global rebranding of the MullenLowe Group in January this year, Profero Omnichannel is a response to shifting consumer behaviour, not to mention a response to both a gap in the market and client demands. The division is built around three main insights: An understanding of the opportunities that emerging sensor-based technologies and data-led marketing will bring forth for brands in the future; An understanding that shopping habits are changing and that mobile and social are important in creating non-linear ways for people to engage with brands; An understanding that people increasingly expect an integrated brand experience so they can keep pace with consumer sentiment. According to a 2015 study by IDC, omnichannel shoppers have a 30% higher lifetime value than those who shop using only one channel. For most businesses, their physical and digital environments are still not connected, with many only looking at improving specific verticals like ecommerce, car parking or food ordering.

“Profero Omnichannel is about alignment and understanding of how we strategically and technically approach business problems for our clients” MullenLowe Profero Australia MD, Dave Bentley

Clients the division currently works with include retail giant Queensland Investment Corporation, retailer Primark and restaurant brand Guzman Y Gomez. Australia will be taking the lead role in driving Profero Omnichannel across the region, given this capability was born out of the Sydney office. The division, makes use of the combined expertise of 350 digital specialists across the region and is already working on numerous projects for clients in various business sectors. New client announcements are expected in the coming months. 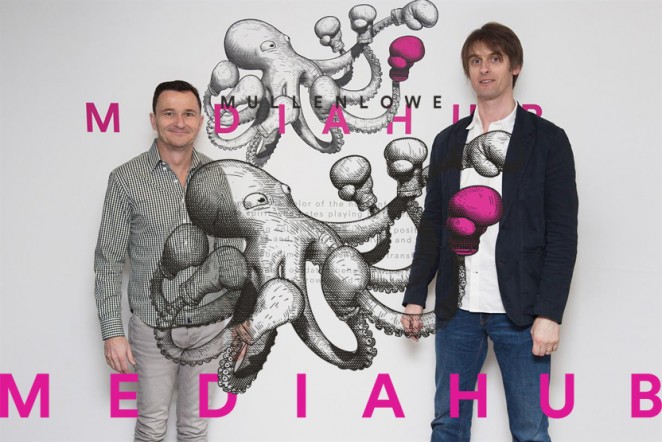 “Mediahub and Profero are combining their symbiotic talents, proprietary tools and geographic footprints into a significant, holistic, global media offering”

MullenLowe Mediahub's Global President, John Moore, said: “Fifty percent of every digital media dollar spent is in the area of search, so, naturally, a large-scale performance capability is critically important to our ongoing growth and competitive positioning. MullenLowe Group opened the door to a perfect opportunity for Mediahub and Profero to combine their symbiotic talents, proprietary tools and geographic footprints into a significant, holistic, global media offering. We see this as a huge benefit for existing clients, an opportunity for us to be highly competitive in global new business, and as a terrific avenue for our employees to expand their horizons.” The move follows the launch of Mediahub in the UK last month. Mediahub will now encompass 350 people in 12 offices around the world. The agency will also have a stronger presence in New York and Los Angeles, as well as in London, Singapore, Sydney, Tokyo and Shanghai. The Mediahub Performance team will be made up of 140 staff across the world.

Lowe Lintas Chennai has rolled out a campaign that establishes the dominant positioning of cycling brand Hercules Roadeo. With the underlying message of “Never Challenge a Roadeo,” the campaign describes the attitudes of the young cyclers when they are posed with a challenge, and how they don’t just overcome it, but do so with style. The campaign idea has been geared towards young urban boys who strive to be better than their friends and peers and be the ‘coolest’ one in their group. Already seen as a stunt-ready bike amongst the teens, both in the way it is made and also its looks, Roadeo plays an instrumental role in setting one apart from the rest in terms of style and swagger. The objective was to showcase Roadeo as the key partner to overcome any challenge with the help of stunts and gain a higher social status by earning the respect and recognition of friends and peers.

The campaign is centred around an up-tempo video spot, which shows the Roadeo rider’s victory over a challenge by seamlessly mixing high octane stunts with the visual imagery of modern video games. By bringing together these two elements, the campaign infuses a sense of excitement and adventure while positioning the key message of the brand. Launched in 2010 by TI Cycles, Hercules Roadeo has been the market leader in premium MTBs for urban youngsters. The campaign has just been launched and will span all popular offline and online channels in the coming days.

MullenLowe Singapore was awarded a Wood Pencil for The National Centre for their Organ Transplantation, “Donated Voices” work in the Radio Advertising: Sound Design & Use of Music for Radio Advertising category.

MullenLowe London was awarded Wood Pencil for the Samaritans charity with “We Listen” in the Crafts for Advertising: Photography for Advertising category. 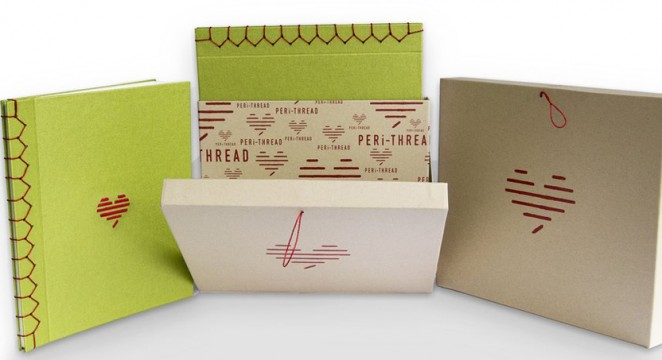 Finally, MullenLowe Lintas Group, MullenLowe SSP3, and MullenLowe Singapore collectively produced the Unilever Lifebuoy campaign, and were awarded a Wood Pencil for “Chamki: The Girl from the Future” in the Branded Content & Entertainment: Non-Fiction 1-5 mins category.

Chamki: The Girl From The Future