Screenless, voice-controlled devices, such as Amazon Echo, (and the recently announced Echo Show) are fast becoming mainstream technology with household penetration in the UK potentially exceeding 40% by early next year, according to Getting Vocal, a new study from Radiocentre.

Over half of daily Echo users can recall hearing advertising via the device, with radio being the main source. As voice-interface devices become more mainstream, developing a distinctive brand sound will become increasingly important. Radiocentre research highlights how listeners respond positively to familiarity (especially music but also voices or straplines) used consistently over time and across media. However, Getting Vocal highlights that this needs to be handled sensitively. Listeners want to retain control of brand interaction, so advertisers must tread carefully to ensure that they do not intrude upon the relationship between listener and device.

Currently, around 9% of UK households own one or more of the devices. Interest is soaring, however, with 87 % of those who said they intended to purchase an Echo planning to do so in the next 12 months. And in households with more than one, additional devices are likely to be found in the bedroom, meaning that Echo is challenging the mobile phone's dominance as the first and last device used during the day. 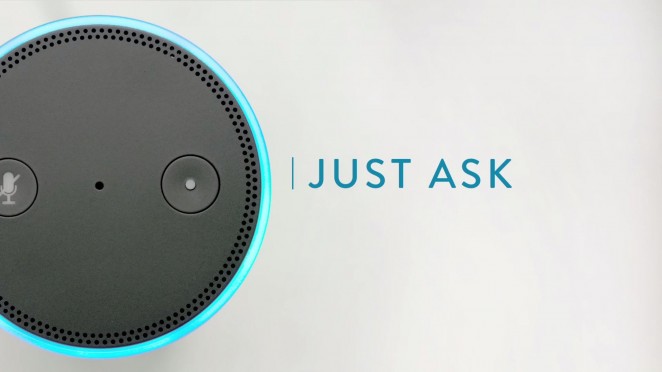 Amazon Echo already plays a central role in the home and is used by all family members, and has quickly become an important part of the daily routine with 81% of owners using the device at least once a day or more. Listening to radio or on-demand music services is the most widely reported use of Echo and 71% of users say the device means they are listening more. Within this, radio listening dominates on Echo, accounting for 72% of all Echo time spent with audio entertainment. 63% of heavy radio listeners say they use the Radioplayer ‘skill’ to listen, while 53% say they use the default TuneIn interface.

Mark Barber, Radiocentre Planning Director, said: “This study highlights how readily radio adapts to new technologies, helping to keep the medium relevant for listeners and advertisers. With brand sound arguably as important as a brand logo, forward-thinking advertisers can gain advantage now by testing and refining their approach with audio advertising.”

The full findings of Getting Vocal, which was co-funded by Radioplayer and Global will be revealed at Radiocentre’s Tuning In conference today (Thursday 11th May). The event will explore some of the big issues facing media and advertising today, including diversity, ad safety, and the “Echo Chamber.” For full info visit: http://www.radiocentre.org/about/tuning-in-2017/ 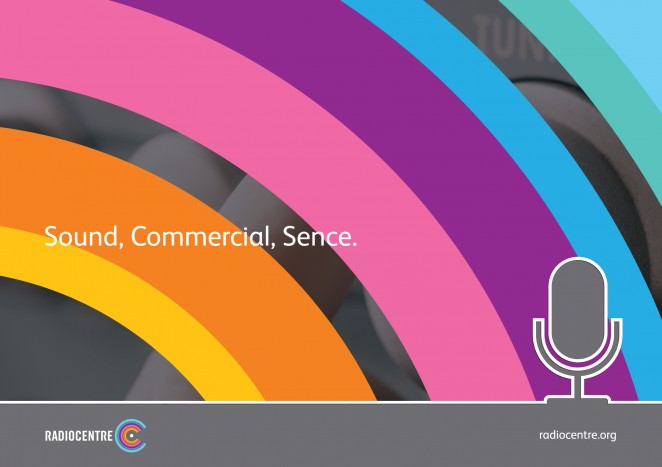