adam&eveDDB deconstruct The AA with a singing baby

We’ve seen the BBC, the Post Office and even British Gas undergo ‘brand transformation’, taking off their twinset and pearls and becoming modern, relevant and innovative. The AA, that bastion of British history and hero of the British motorist, has now become the latest great British brand to undergo a bold transformation. 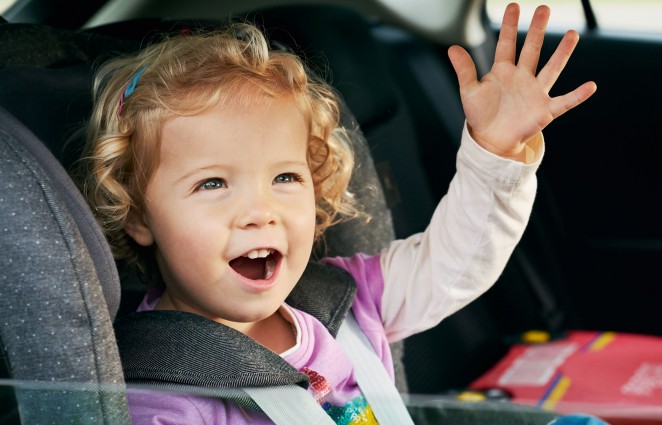 After investing significantly in cutting edge consumer insight techniques, the AA has now developed an unparalleled understanding of the British driving public and discovered that the image of the ‘British motorist’, who enjoys talking about torque and effusing over oil, is not a true representation of the modern British driver. To many of us, this may seem blindingly obvious. But it’s a fact that, until today, breakdown companies (and indeed, pretty much all automotive brands) have conveniently ignored, or shortcut with a clichéd view of the “wind in your hair and the open road.”

The AA, instead, has discovered that lots of people in the UK do indeed, love driving. In fact, 80% are enthusiastic about driving, according to an AA Populous poll of 21,850 members. But what they really love is what goes on inside the car. The comedy, the singing, the quiet contemplation. The games, the rows, the entertainment, gossip and the quiet confessions in this private space. In a world constantly on display, with your every thought and emotion analysed on a smart phone, and social media intruding even for a third of kids in to meal times, the car has become the last great social space.

And the AA has used this insight to lead its brand transformation, building on its £100 million investment in business transformation. The ‘traditional motorist’ is a core part of the UK population, but there is now an emerging, ‘freedom seeking’ segment, representing about one quarter of the UK, that’s much less interested in what goes on under the bonnet than inside the car.

This has inspired a wholesale shift in approach. From its core strategy and positioning, through to tone of voice, look and feel, and even the way it describes its AA men and women, a refocusing to the new, modern British driver has cut right to the heart of the brand. And nowhere more significantly than in its new £10 million advertising campaign. 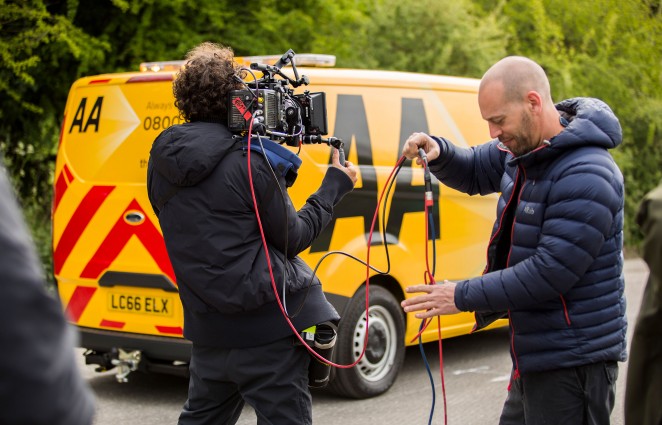 Cheryl Calverley, head of group marketing at The AA, said: “The AA is one of the most well-loved and trusted brands in the UK. But we really want to help take off its shackles, to talk about what’s great about having best in class breakdown cover – you know you’ll never miss a beat. And you’ll just keep Rollin.”

No more anxiety inducing dramatisation of the fears and horrors of a breakdown. Gentle British humour given a rest. Instead, a celebration of what happens when journeys go right, even when they might go wrong. A celebration of the best of family moments. Of never missing a beat. The ad, by the IPAs multi-award winning agency of the year, adam&eveDDB, features a strong soundtrack from top artist, Tina Turner. It features a quite incredibly clever singing baby and maybe, just maybe, a small amount of post-production magic from the Mill (of John Lewis fame). It’s supported with outdoor, radio and digital advertising, and we are sure it will inspire the nation to look at their journeys a bit differently. To stop worrying about traffic jams, petrol prices and potholes, and to start really enjoying those precious, precious moments.