Leo Burnett announced earlier this week that Y&R Canada has welcomed Alum Bayley into its ranks as senior vice president and global client leader for its BMO (Bank of Montreal) North American business. Bayley will be working from the agency's Toronto office, and joins Y&R from Leo Burnett where he has been serving as account management group head for clients such as Kellogg's, Visa and Blackberry. In his new role, Bayley will be overseeing all of the BMO business across both Canada and the US, working in tandem with Y&R's Chicago office.

Bayley will be working from the agency's Toronto office, and joins Y&R from Leo Burnett where he has been serving as account management group head

Matt Anthony, Y&R North America's president and CEO, says that finding the right person for the role has “Been a top priority” for the agency because he feels it takes an incredibly “Unique talent to passionately and successfully navigate the complex financial services marketing landscape.” He's obviously confident that Bayley, who has held numerous executive positions throughout his career on both agency and client sides, is the right man for the job, and feels his new SVP will be “A real asset to the Y&R team not just in Toronto, but across North America.” 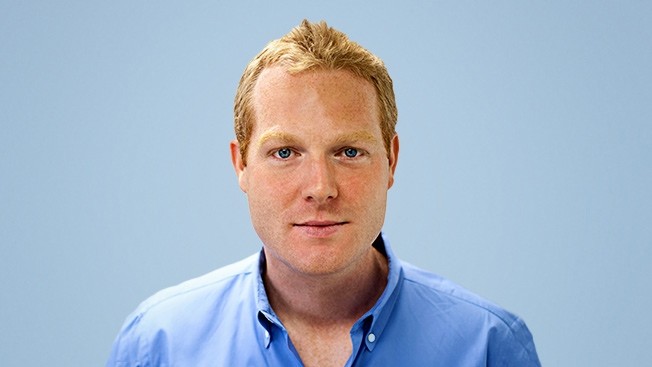 In other industry movement news, MRY have named international agency veteran Kingsley Taylor as managing director for their SanFrancisco-based MRY West office. Effective immediately, Taylor will be overseeing operations, marketing, business development and account services for the new office, which opened earlier this year in a shared space with other Publicis Groupe shops, serving key clients such as Adobe, Neutrogena and Visa. Taylor joins MRY following a stint as director of new business at the David&Goliath agency in Los Angeles. Other agencies Taylor has worked for include Ogilvy & Mather in the UK, New York and LA, where he eventually held the position of senior partner and global business director. He's also served time in the UK at agencies such as WDMP and G2, working with such disparate clients as Qualcomm and United Biscuits.

Matt Britton, the founder and CEO of MRY, whom Taylor will report directly to in his new role, feels that Taylor “Brings a consultative approach to the business, along with energy, passion and an entrepreneurial style,” that he hopes will build on the work MRY have done so far out in San Francisco. He thinks that Taylor is a “perfect fit” for the culture of the agency and the city and is exactly who they need to “Spread the MRY love in the Bay Area.”

Benjamin Hiorns is a freelance writer and musician from the UK. He is delighted to be writing about something besides the Cannes Lions Festival this week!