Naked Communications has partnered with Pulse Films to help launch WWF’s “Wear It Wild” campaign, which makes it's debut this coming Friday (5 June). Wear It Wild is the charity’s new national fundraising event, which asks people to dress “As wild as they dare for the day.” What this effectively means is that the charity is asking well meaning individuals to dress in animal themed onesies for a day. Not a bad idea considering how damn comfortable they are! In a bold take on the traditional charity ad, the film that promotes the campaign is scored with the revelrous punk rock track by The Slaves (sourced by Pitch and Sync), and intends to give viewers an example of how creative they can be when "Wearing it wild" later this month, with an outfit for every letter of the alphabet. WWF hopes that ‘Wear It Wild’ will become a major event in WWF’s annual calendar, bringing the charity's work alive in hundreds of schools, businesses and organisations across the UK. 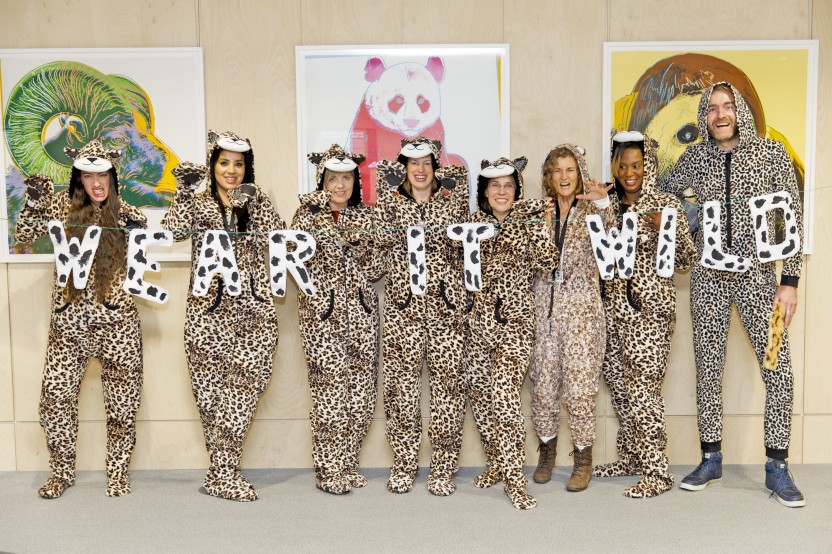 The Naked creative team came up with the A-Z concept, choosing a shortlist of 40 animals that would make for an inventive and visually diverse final sequence. The project itself required a great deal of planning and organisation, with the shoot completed in 8 hours, allowing just 15 minutes to capture each animal on the day. Charlotte Bagg, Events Manager at WWF-UK, said: “It was fantastic to work with Naked Communications and Pulse Films. Great content is an essential part of reaching and inspiring millions and we hope that this fun, shareable video will help encourage the nation to make a stand for nature and Wear it Wild.”

Director Alex Haines, said of the concept: “On paper, a family-friendly, animal-themed fancy dress party sounds so expected and twee - the fun bit was trying to move away from that expectation; adding a layer of attitude! Music was always going to play a big part in that, and we were really excited when we got sign off on the Slaves track! They embody everything we wanted from this film attitude wise.” He adds of his collaborators: “Cyrus and the guys at Naked did a great job compiling the initial shortlist. Some letters were trickier than others, I mean how many animals can you name beginning with ‘U’ or ‘Q’? That was also the fun part though, we learnt about some crazy new animals and hopefully everyone who watches this film will Google just what an Uakari is. Every day’s a school day!”

The team came up with the A-Z concept, choosing a shortlist of 40 animals that would make for an inventive final sequence 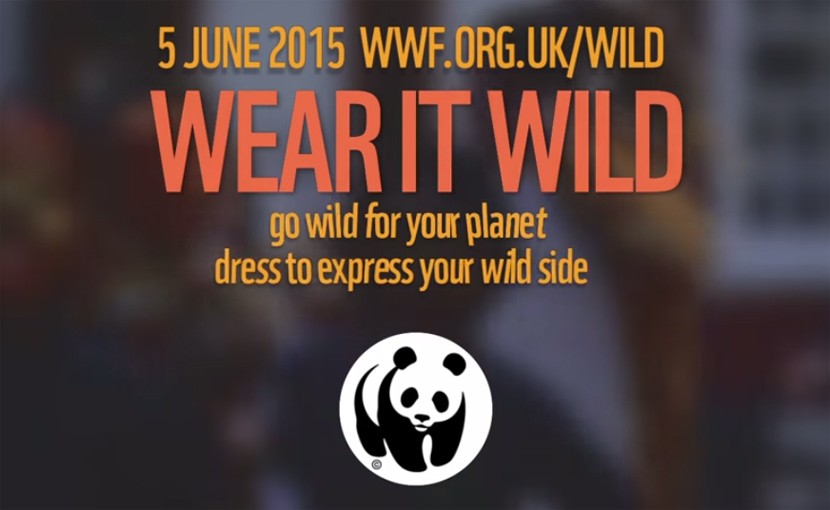 Naked’s Creative Director, Cyrus Vantoch-Wood, who led the project for WWF, had an interesting story that explains the ideas behind the film. He said: “Having a fundraising idea is one thing, but our mission for the film was to drive action and inspire behaviour; like a video flyer to get people involved. We also couldn’t forget that this is a serious issue. Wildlife populations worldwide have declined by 52% since 1970. We needed something that can appeal to school kids, mums and hipsters alike, whilst maintaining some break through. We needed an execution with teeth. The end product is a piece of content that taps into people’s imaginations and shows them that this is an opportunity to have some fun and do some good. He adds: “The planning behind this film was extensive but everyone involved worked really hard to support the project and we can’t thank them enough. We’re looking forward now to hosting our own Wear It Wild Day next Friday.”