WPP, the world's largest holding company, has announced an agreement to merge its Australian and New Zealand businesses with STW Communications Group Limited, thereby increasing its shareholding from 23.6% to 61.5%. The merged group will have pro-forma LTM revenues of $1 billion and EBIT of $142 million and will become the primary vehicle for WPP in Australia and New Zealand. Following the merger, STW will change its name to align it with WPP. The transaction will be structured through a contribution of WPP's Australian and New Zealand businesses into STW, for an enterprise value of $512 million, with consideration consisting of the issue to WPP of new STW shares and a shareholder loan. 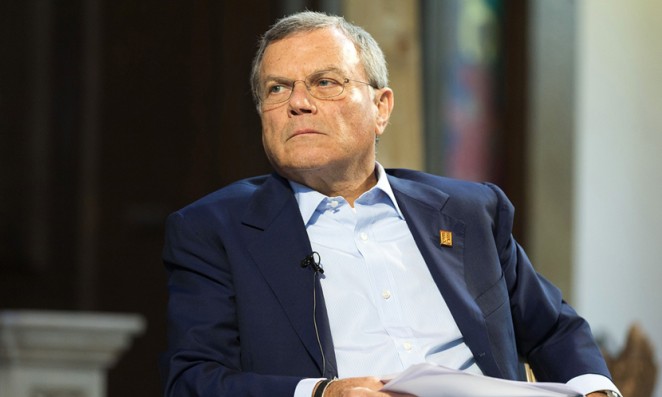 The STW Shares will be issued to WPP at $0.915 per share, representing a premium of 30% to the 10 day VWAP prior to the date of this announcement. WPP will move from a 23.6% interest in STW to become the majority shareholder with a 61.5% equity interest. WPP will also have the right to appoint a majority of Directors to the STW Board. The transaction is conditional on STW shareholder approval and the approval of the Australian Competition and Consumer Commission and the Foreign Investment Review Board. STW is maintaining there will be no job losses despite the deal being forecast to find efficiencies of around $15 million per year through shared services, with the combined group expected to have around 5,500 employees.

Founded in 1985, and listed in 1994, STW offers clients a comprehensive and integrated range of marketing, content and communications services. WPP has been an investor in STW since 1998, and the two companies have worked together on a number of ventures, including Ogilvy PR Australia. STW owns part or all of some 70 companies including Ikon Communications, the White Agency, The Brand Agency and Tongue, as well as a minority stake in media agency Bohemia. It partners with WPP in the Ogilvy, Mindshare and JWT businesses.The merger continues WPP’s strategy of investing in important geographic markets and to advance “horizontality’ to ensure their people work together for the benefit of clients.

The merged group will have pro-forma LTM revenues of $1 billion, and will become the primary vehicle for WPP in Australia and New Zealand 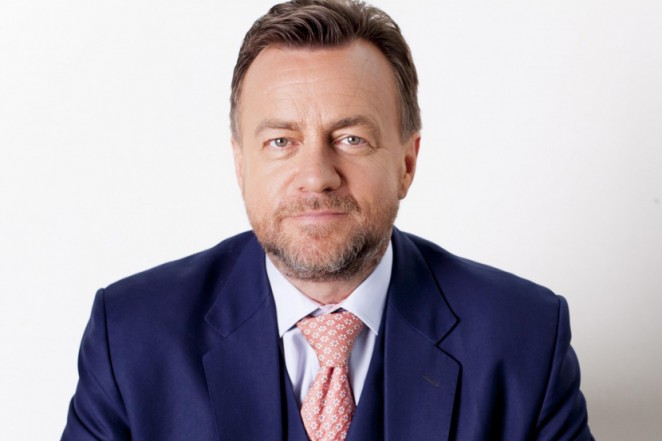 STW CEO Mike Connaghan, who will stay on in the role, has said that WPP approached the company earlier this year about a merger, said: “Bringing the two together, to me, always made a lot of sense, it was just making sure we could get a sensible deal done. WPP was very keen to have its businesses involved in the transaction so it could get to a place where it has local management of all the assets of WPP and STW and that's my new job with the new company.” WPP CEO Sir Martin Sorrell added: “The merger of our Australian and New Zealand operations with STW, will give us a unique opportunity to offer our local and international clients a comprehensive set of services and to make sure we can offer the best talent through country management. It will also enable STW to focus on the Australian and New Zealand markets, which it knows best, with a structure that will strongly incentivise its people.”