Would you buy a magazine printed with HIV+ Blood?

The current edition of an Austrian magazine has been printed with the blood of HIV+ subjects in an effort to help raise awareness of the frequently misunderstood condition. All 3,000 copies of the Spring issue of Vangardist, a “Preogressive mens magazine” dedicated to avant-garde lifestyles and forward-thinking ideas, have been printed with an ink infused with HIV+ blood donated by three people who are living with the virus; a gay man, a hetereosexual man and a mother who had been infected by her partner. As well as raising awareness of the debilitiating illness, the magazine also hopes to support the upcoming Life Ball, an AIDS fundraising event taking place in the magazine's hometown of Vienna later this year. 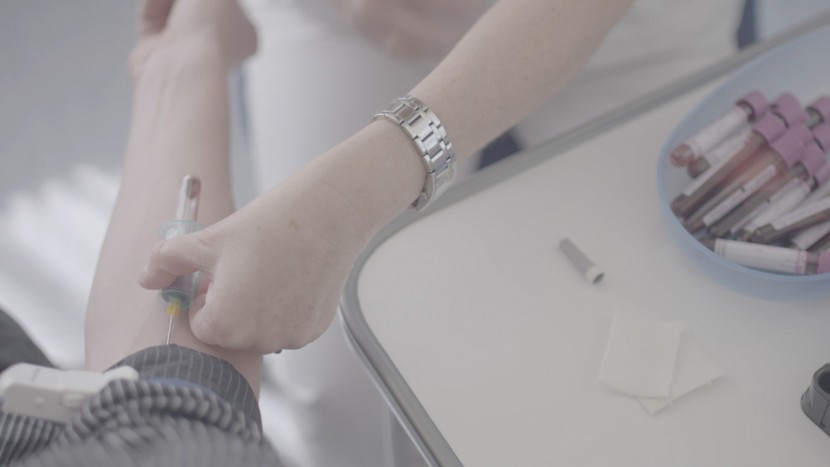 The project was developed with Saatchi & Saatchi Switzerland, with Saatchi executive creative director Jason Romeyko working closely with Vangardist designer Magda Weyrer and typographer Roger Kennedy. Romeyko said the project came to fruition after the release of figures revealing an 80% increase in HIV cases over the last ten years. The Vangardist team decided to dedicate one of its two biannual special editions to this underreported issue. Romeyko said the magazine's team team “Found donors through the Vangardist website and also through personal connections,” and adds that they “Wanted to take the image of HIV patients beyond the gay stereotype, hence the combination of a gay man, a heterosexual man and a mother.” The idea was to “Take the issue beyond the gay community” and thrust it into the mainstream spotlight.

The project was developed with Saatchi & Saatchi Switzerland 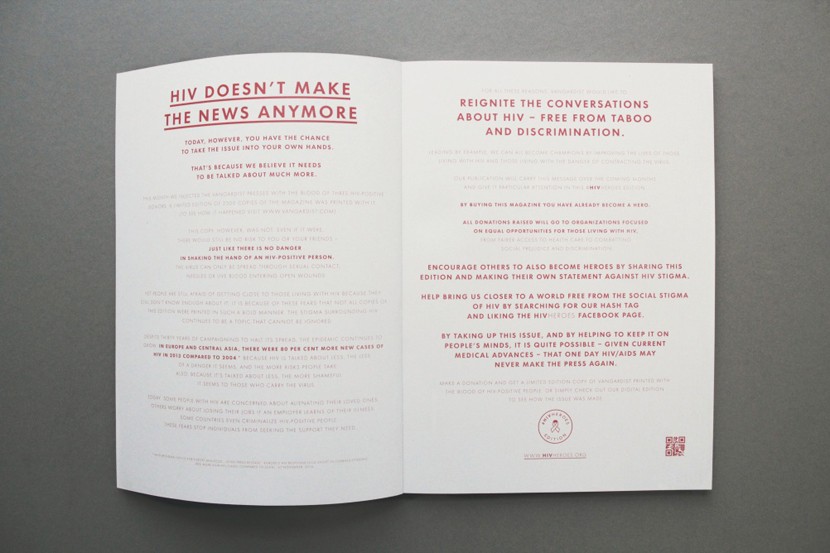 This special issue is dedicated to celebrating people who live with or talk about the disease publicly, and support others with the illness. There was also a standard run of 15,000 printed with normal ink, which used a photograph of a model swathed in red fabric. This image was used as a background colour to create the letters HIV+ on the white cover of the blood-printed edition. The Vangardist team used the Donau Forum Druck printing house, which produced their first magazine in 2013, to print the “HIV Heroes” special edition. Romeyko said: “When we were approaching printers to try to work with them, they all thought it was gross and wouldn’t do it. Then we went to the guy who printed the first issue of Vangardist and he said yes!” 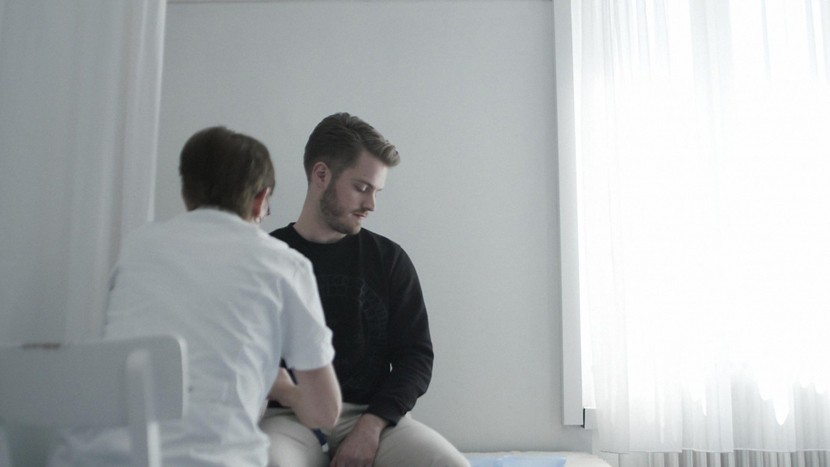 The creation of this truly one-of-kind magazine was not without it's difficulties though, especially where legality was concerned. Romeyko admits that the legal issue was a big practicality. He said: “This is exposed HIV and throughout the process we were told we wouldn’t be able to do this.” However, as there’s no risk that the virus can’t live outside the body for long and the blood was pasteurised, they were eventually allowed to follow through on their initial plans. Saatchi & Saatchi also said that the magazine has been produced “According to the most stringent controls,” and using guidelines set out by Harvard and Innsbruck University. 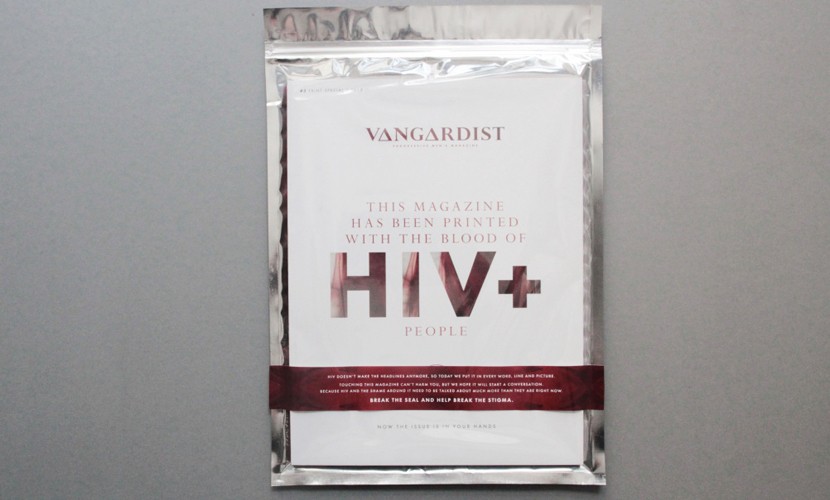 There was, of course, pressure to put a warning on the issue, but in order to alert readers to the contents, the design team instead created a transparent wrapper, which Romeyko feels gives the readers a moral dilemma. He said, “If you’re informed you’ll know that you can’t catch HIV from the magazine so you’ll break the seal and therefore break the stigma.” He adds: “We wanted to create a response by transforming the media into the very root of the stigma itself, by printing every word, line, picture and page of the magazine with blood from HIV positive people. By holding the issue, readers are immediately breaking the taboo.” 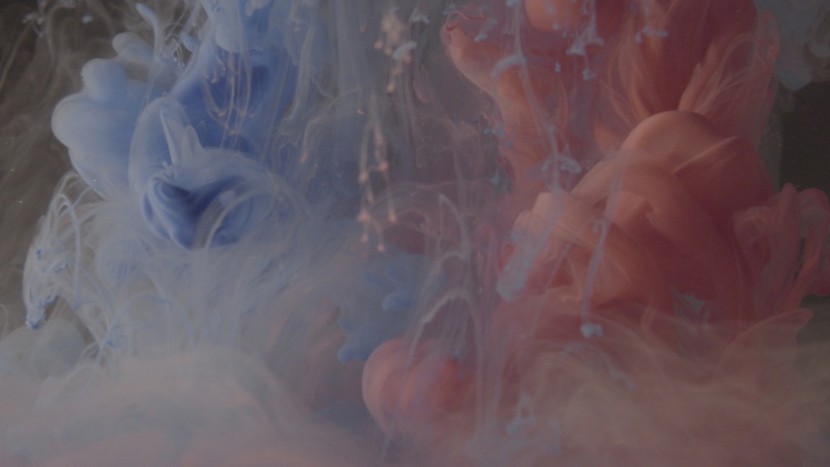 For the production process, the blood was mixed with saline and then injected into the printing presses with a device described by editor Julian Wiehl as a “Infusion portioniser.” It was produced using a standard offset printer and recycled and CO2 neutral paper stock, with two thirds of the magazine printed with a standard finish and one third with a glossy finish. The magazine is available now, but foregin buyers beware; in some countries Vangardist will need permission from the person buying the magazine in order to ship it to them. 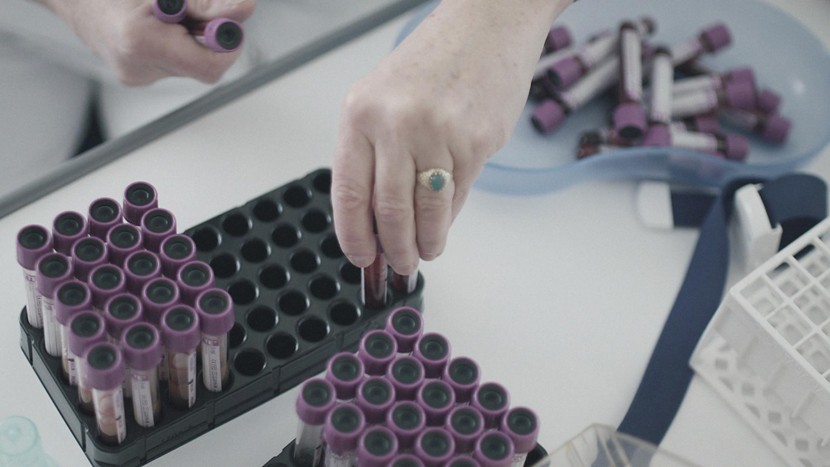