Google Chrome has announced that it will drop support for third-party cookies entirely by 2023. That may sound like a long time, but it's truly behind the corner – and other tech giants are mostly moving in the same direction. Apple has been taking active steps to drastically improve user privacy for years, and iOS already lets you choose between letting an app track your usage or not.

In this shifting online environment, every advertiser out there is affected – and unfortunately, charities fit within that group as well. How can charities remain relevant and ensure they can reach their audiences in the future of online privacy? What can we do to help them succeed?

We reached out to Nathalie Ormrod, Senior Media Strategist at Blue State, to learn more about the topic below. 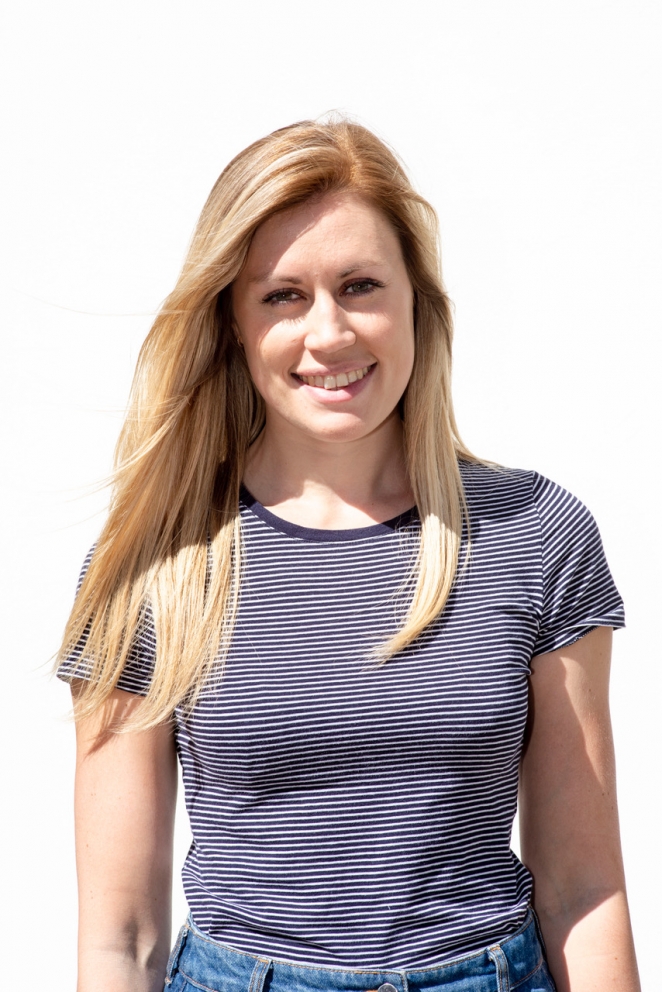 The position of non-profits in a fast moving media landscape

For all brands that rely on digital marketing to increase awareness, fill conversion pipelines and re-engage people later down the line (so basically, everyone), the move towards increased privacy online makes everything a little harder to control. For charities who rely on these channels to raise vital funds for the work they do, the loss of control is felt even more acutely.

In 2020, a lot of the fundraising mechanisms that charities rely on disappeared overnight, just as more people than ever needed support.

While for brands, some channels became less effective (eg. OOH, when cities are practically empty), for charities, the government’s ‘stay at home’ order meant entire revenue streams, such as events and face to face fundraising became impossible.

In response to this, some individuals increased the amount they donated to charities while feeling helpless at home, though many did the opposite as the economy took a sharp turn. Domestic and health related organisations saw surges of support from those who could see the direct impact they were having on people during the pandemic , but smaller charities and those focusing on international issues had to work harder to get their voice heard.

Where are we now?

There was still some resistance towards increasing investments in digital from charities in 2019. But in 2020, the ability to fundraise online suddenly became vital for any organisation that wanted to continue maintaining the same level of income.

Charities have spent the last 18 months recognising the value of investing in digital channels - even investing in things that might have been previously considered a risk (such as TikTok), as options were so limited. The result of this is clear growth in digital media spend, projected to continue for the next few years. While we don’t know what the world of post-pandemic fundraising looks like, right now the audience is receptive to digital marketing, and that’s a safe bet for charities.

The challenge here is that nonprofits now find themselves in a crowded marketplace and one which is changing faster than most people can keep up with. However, what the changes and challenges of marketing in 2021 present is in fact, opportunity.

Organisations big and small should be looking up and taking inspiration from the bigger brands who have used the past 18 months as a chance to get their voices heard among an audience who until now, was never ready to listen. With millions of people in the UK now more digitally connected than ever, it’s the perfect time to start diversifying audience strategy in order to reach new donors - and those who have made the shift are seeing the results. Looking cross-sector, we saw how B&Q and other home DIY stores suddenly recognised young professionals in London as an audience that, during lockdown, finally had the time to renovate or redecorate their living space. Looking across to fitness, Joe Wicks finally managed to reach a global audience of school children and families with his at-home workouts. After trying to expand into these demographics for years, the audience was finally ready to hear what companies like this had to say. Charities are seeing the same shifts.

How do we continue momentum online amidst so much change?

Advertisers are currently battling the new tracking restrictions on Apple devices, and the somewhat-distant-but-also-quite-close end of cookies coming in 2023. The summary is that it is becoming - and will become - a lot harder to reach people as easily as they do now and to track their behaviour once they first engage.

Right now, paid search and social are critical conversion channels for charities, driving engagement and visible financial returns. This fact is unlikely to change, but it means we’re all relying on Facebook and Google to drive donations at the bottom of the conversion funnel.

As two of the biggest players in the game, it is these corporations that are driving some of the biggest changes in the industry at the moment. This is no reason to panic and move budget elsewhere, but the next few months need to be a time of education for all marketers who like to track the minutiae of their activity and report on the granularity of success.

The move towards consumer privacy online directly correlates with the reduction of data at our fingertips and the most difficult element of this for charities is adapting the way in which they measure the impact of their media spend.

The future of digital media strategy for non-profits is more than just bottom of the funnel conversion channels. It’s about embracing the move away from the position we’re in now, where data and automation assists with a lot of the hard work. The focus on privacy means re-focusing attention on your audience. Looking into donor behaviour and motivations, using intent and mindset mapping to plan your media and ultimately, expanding your channel mix and your appetite for testing.

The challenge of adapting

It’s easy to think of the loss of cookies and increase in privacy across the web as a step back for online advertising; but actually, it presents a really interesting challenge as well as an opportunity to get closer to donors and what they care about.

It forces us to embrace contextual targeting, to really understand the audience that we’re trying to reach before we put money behind channels. It encourages us to invest in brand building and to understand the industry that we’re all investing in, and the KPIs we’re all reporting on will be enhanced by a more holistic approach to paid media strategy.

For charities, handing over some of the control is scary and understandably so - their ability to serve communities depends on the success of these programmes - but let’s keep looking up and looking forward and learn from how the biggest fundraising organisations in the world are using human insights to drive digital fundraising; emotion, interest, empathy and a drive to do good in the world.

For many charities, investment in brand advertising still sits in a completely different budget line than fundraising. Many marketers know that these two elements are directly related to one another, but this often isn’t reflected in budget allocations. And the silos don’t stop there. Digital, products and communications are often  run by separate teams with differing objectives which can make cohesion and consistency difficult. Investing in a more integrated approach is the first step in approaching digital fundraising more holistically and the more we can do this, the better position we will be in when we do eventually lose the ability to target our audience or measure performance via third party cookies.

All sectors are learning together and navigating the changes in the industry. For non-profits, where the bottom line and financial returns are of critical importance to the shape of humanity, it’s important to start adapting now, rather than waiting for large brands to lead the way. Future-proofing marketing strategy can start now. This might mean places you’ve not thought of before - we’ve seen clients successfully testing smaller donations via the likes of Instagram stories, for example. Test new channels that don’t need third party cookies to function, focus on gathering first party data and incremental growth. Doing these things early will better prepare the sector for the changes.

Change is hard, but it’s imperative that charities get ahead of the game and plan for a future that prioritises online privacy. Non-profits can take steps now to mitigate the changes that are coming. The ‘end of cookies’ may have been put back by a year, but let’s not sit back and waste that time. Test new strategies and adapt to new reporting models, creating a seamless transition that doesn’t affect the all-important numbers.

2022 needs to be an investment in learning and understanding, working together as a sector to be prepared to overcome the challenges that are currently presenting themselves.

At Blue State, we’ve been working over the last 12 months to future proof client strategies and investing in media that has the potential to drive returns over the next few years, with or without the wealth of data that we currently have to work with. Aside from channel diversification, this looks at holistic reporting and modelled attribution to understand the true value of paid media spend. Building this model now when we can see the granularity of data, will allow us to use it in future to estimate the broader impact of media investment on things like organic and direct revenue.

The charity sector has always been a place of knowledge sharing and collective passion for the work taking place. Now let’s look at the challenges currently facing the marketing industry in the same way and navigate them together.