Wieden+Kennedy prepares for the future with major corporate restructuring

Wieden+Kennedy, one of the largest and most prominent independent advertising agencies in the world, has announced a strategic shift in its organisational structure, including a new global stakeholder group, and a new leadership team to oversee the agency’s emerging markets. As the company approaches its 35th birthday (due in April 2017), Global President Dave Luhr and Global Chief Creative Officer Colleen DeCourcy saw a need to reshape agency leadership to position W+K successfully for the next 35 years. They have added 15 new members to the current nine-person partner group, which has been renamed to more accurately represent the leaders' role in the future of the agency. This leadership team will now be called Wieden+Kennedy Stakeholders. Founded in 1982 by Dan Wieden and David Kennedy, W+K is known for its fierce independence and provocative body of work. W+K Stakeholders will have a shared focus and role in making the agency a strong and creative leader into the next era. 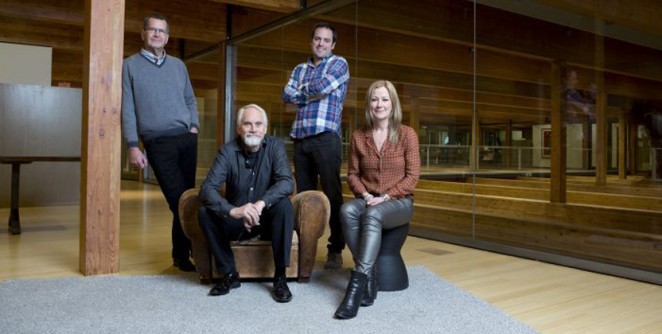 Dave Luhr, who, together with DeCourcy, oversees the global W+K network, which includes eight offices located in Amsterdam, Delhi, London, New York, Portland, Sao Paulo, Shanghai, and Tokyo, said: “Our current nine-person partner group is based on a model we’ve outgrown. That group doesn’t reflect the breadth of perspective and skills we want to see in the next generation of leaders, and the next, and the next. Given the size and complexity of the agency, we need more decision-makers representing more offices, more disciplines and different voices. Our leadership needs to be a bigger and better reflection of the agency we have become.” Colleen DeCourcy, added: “We are focused on making work that is culturally relevant and influential, and that lives across more places and channels. We are rethinking what 'work' is, embarking on unexpected collaborations, and seeking to grow in interesting, smart ways. This group is charged with pushing us further down these roads and others we haven’t even considered." "In addition to making extraordinary work," she adds, "this group exhibits, in abundance, qualities valued by W+K: creativity, inspiration, collaboration, leadership, vision and passion. They are leaders, focused on growing opportunities for the next generation of this place.”

The full list of new partners is as follows:-

They join the partners listed below:-

The agency also announced that Kim Papworth and Karrelle Dixon have been appointed to oversee the company’s emerging markets, in new roles as Executive Creative Director, Emerging Markets and Managing Director, Emerging Markets, respectively. Reporting directly into Luhr and DeCourcy, Dixon and Papworth will be based in London while spending time in W+K’s Tokyo, Shanghai and Delhi offices. Previously, Dixon was the Global Account Director for the agency’s largest (and foundational) account, Nike, based in Portland, OR. Karrelle joined W+K London in 2006 as an account manager on Nike and other agency brands. Papworth was Executive Creative Director for W+K London for 15 years, during which the agency created celebrated campaigns for Nike, Honda and Nokia, amongst others.

Of these appointments, Luhr said: “Along with our creativity and independence, the W+K network is a key strength of this agency.Our offices in Tokyo, Shanghai and Delhi are well positioned for future growth. Allowing Kim and Karrelle to focus on these markets will help drive that momentum even quicker.” DeCourcy added: “These two are the best example of W+K’s belief in the power of partnership. Karrelle’s incredible energy and curious mind are perfectly met by Kim’s quiet power and indelible legacy of timeless creative work. I’ve got high expectations. It’s going to be fun to watch.” 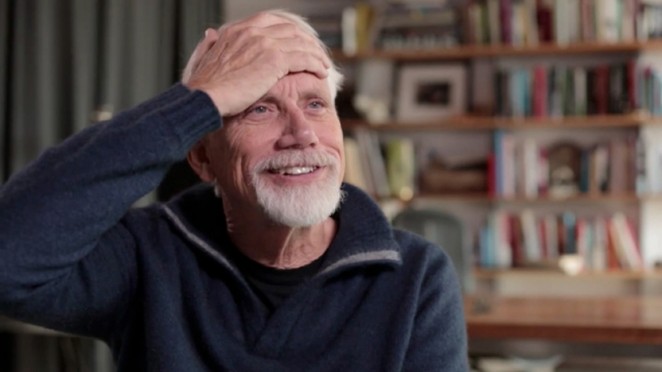 Founder and Chairman, Dan Wieden, said: “I am so damn proud of this place. We started as a ship of fools, and that, I quite firmly believe is why we have succeeded for almost 35 years. But I really never thought we would be talking about the next 35. The hope is always that the next generation does better than the one before them. I think under the leadership of Dave and Colleen, and this inspiring group of new stakeholders, we just might be onto something.”