Facebook has long been one of the world’s most recognised innovators. The social media giant is now taking its research to the next level, having announced investment in a dedicated neuroscience centre.

However, Facebook’s new initiative is just the latest example of an ongoing shift, in which brands and agencies are adopting neuroscience techniques – experimenting with various, customized combinations of emotional analytics. 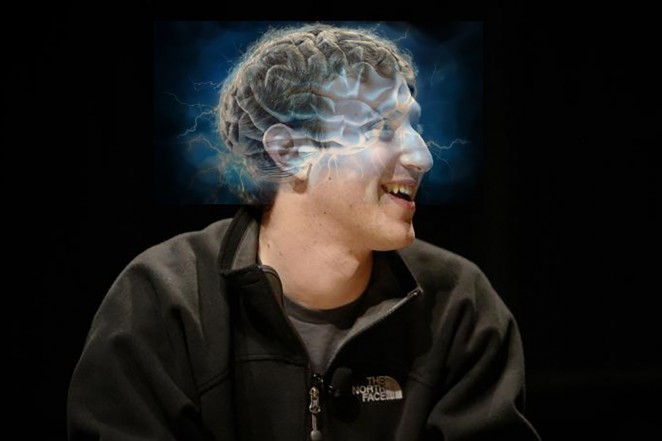 The adoption of non-conscious insight

But what does “neuroscience” mean in 2017, and how specifically does it help companies communicate with their users?

Essentially, neuroscience can be defined as a collection of science-led tools that enable us to measure nonconscious reactions to visual stimuli, leading to a better understanding of human behaviour patterns. Whether in terms of biometric, physiometric or psychometric data, or the implicit connections and memory activations in a person’s mind, all qualify under the wider banner of neuromarketing.

Daniel Slotwiner, director of advertising research at Facebook, says the lab will monitor and analyse users’ through eye tracking, skin response, heart rate and facial expressions. Facebook wants to better understand these signals and how they relate to user behavior in a variety of environments. Looking forward, it's easy to imagine the Facebook advertising model being increasingly shaped by user experience, and less by flat statistics.

A couple of years ago, Facebook suggested marketers use more images and less copy to increase engagement, because imagery creates a more emotional resonance with the audience. This is why neuroscience tools, such as Engagement Insights, are useful for brands that use social networks as a marketing platform. System 1 implicit testing results in a better understanding of the emotional reactions associated with various images, optimizing consumer interest.

Companies that embrace these emerging emotional analytics are gaining a distinct advantage, as they utilise refinement tools that give them an edge over competitors. While neuroscience has been adopted by mainstream brands in the commercial sector for several years now, specifically measuring System 1 Implicit responses is relatively new in the field. Continual investment, research and innovation is a must for marketers today. 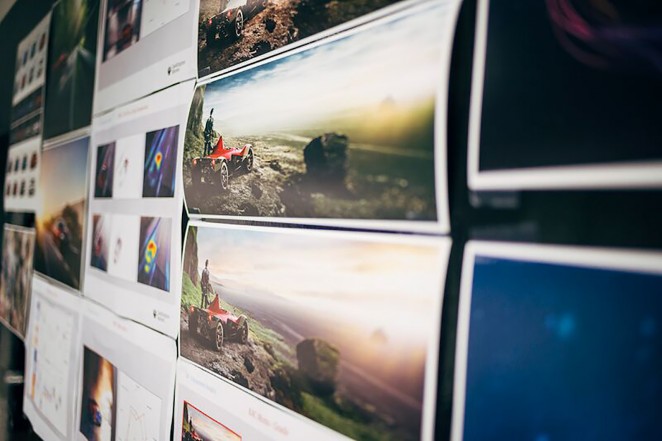 UX, UI and the ultimate in imagery

There are many optimisations that can be made to UX, UI and imagery to drive visitors to certain parts of a website, or to watch one video over another – whether that’s just featuring the perfect thumbnail, or editing the video content itself.

Neuroscience testing can measure a subject’s emotional resonance with images and video. Armed with this knowledge, marketers can broaden their understanding around nonconscious perceptions of a brand, allowing them to make subtle changes that elicit the desired response from their audience. The goal could be drawing people towards a billboard, or a website CTA, but in either case nonconscious reactions to brand imagery will play a vital role in the campaign’s effectiveness.

“Owners of big business websites already use a variety of techniques to optimise their visual content for consumers. Neuroscience tools like Engagement Insights are the next level on. Many big brands in the FMCG space (such as Proctor and Gamble) have been using similar techniques in the field of packaging design for some years,” explains Saddington Baynes’ Marketing Director, Kate Law.

“It boils down to scope; because you’re pinpointing response to assets within a page or design, rather than overarching metrics. With neuroscience insights, brands like Facebook can optimize the where, when and what of content.”

Digital platforms are particularly rich for experimentation. The metrics used to measure online engagement will show impressions, new followers, time spent and actions on a page – but these figures don’t reveal the reasons for a user’s behaviour.

Neuroscience, like any form of research, isn't an absolute and some results are counterintuitive. It's not always possible to know exactly why people respond more to one design over another, but patterns are seen over time. What neuroscience, Implicit testing and Engagement insights all provide is access to previously hidden responses.

In short, nonconscious insight is a smarter, faster, more cost effective way to go about optimising assets. With a whole facility devoted to it, Facebook will be able to serve up imagery and UI that is known to stimulate users to respond in a certain way - such as making a purchase or sharing content. Users can be motivated to take actions that they may have previously disregarded. 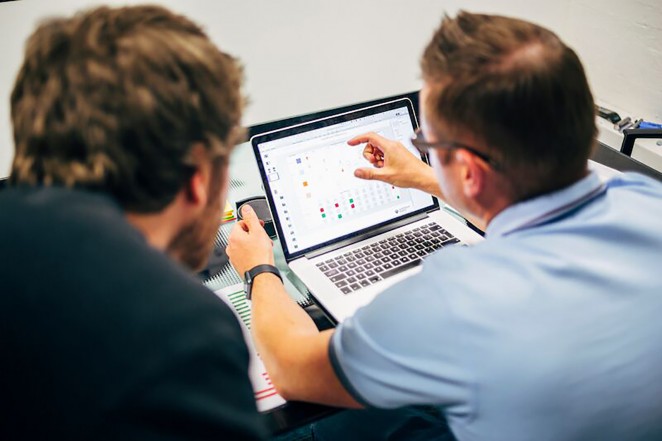 Advancing the world of commerce

Neuroscience is constantly advancing as a discipline, especially in terms of ongoing cognitive research. More is being understood about emotional response, behavioural patterns and decision-making.

New discoveries are quickly adapted into measurement techniques, which then move from academia into the world of commerce. That kind of insight is pivotal: the marketing world is changing, and everyone from independent creatives to CEOs must adapt along with it.

Go your own way | By the CEO of Redwood BBDO

This new wave of purpose comes with a caveat: brands are eager to jump on the most popular causes, and sometimes forget about their own, true essence. Purpose should be personal. It should be lived and breathed every day, from the brand's core and...