Swimming is great. Really, really great: even a gentle paddle makes for a fairly decent workout and the buoyancy of water even helps by taking some of the gravitational strain out of the equation.

The necessity to prioritise breathing means that it’s generally free of inane chatter and the fact that few people are willing to risk dunking their precious AirPods in a bath of chlorine means that there’s a lack of hissy R&B to distract you.

All of which should make for a relaxing, invigorating experience that gets you fitter and lowers your blood pressure. Unfortunately, the dearth of lovely beaches in London means that most swimming has to be conducted in shared pools and if hell is other people, then your local municipal baths can end up resembling a tepid version of the Phlegethon.

Regardless of how much you’re paying for your swim or whether you’re in the slow lane or the fast lane, rest assured that the Wally Squad will be out in force. And not just the standard collection of foot touchers, tailgaters and perverts of every gender; there are some particularly annoying characters that seem to crop up time and again. 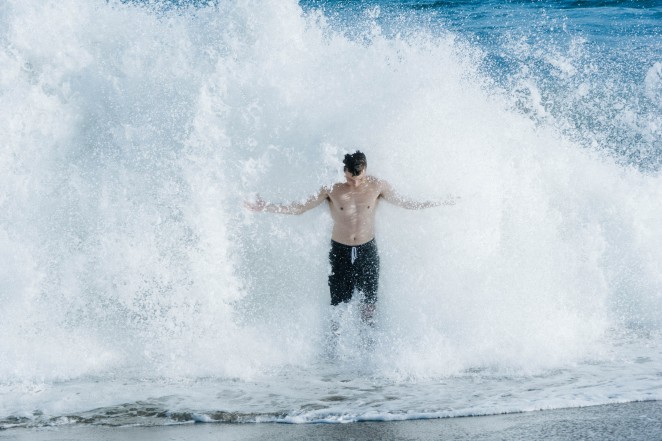 Blame his friends. They’re the ones who told him that he looked like Jason Momoa because he had a luxuriant beard, and… well, that’s about it. Unfortunately, the fact that he was a biped lacking a second ribcage left him tragically unable to exploit this vague similarity – until DC trotted out the batshit crazy mess of a film that is Aquaman.

A complete inability to swim would be a stumbling block for many people, but our hero is usually content to dive to the bottom and resurface with a couple of dolphin flips along the way – all in the middle of the lane that you’re trying to do laps in.

Still, the illusion isn’t that far off, particularly through the urine-infused waters of your local pool. If the Aquaman sequel shows him gaining two stone, a craft beer habit and a box vape the size of a hardback copy of The Brothers Karamazov, he’ll be laughing all the way to the ethical coffee shop. 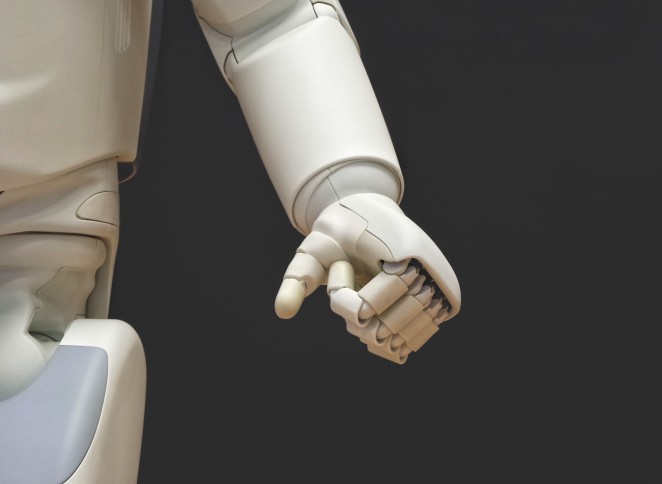 On the other fin, we have the Bionic Bastard. However fit or fast you are, he (or she; this behaviour crosses every gender line) is faster, fitter, and in the wrong section. They stay well away from the fast lanes, that piscine Asgard that mere mortals can only aspire to; they’re well aware that they’re not quite at that level.

Instead, they bless the lower ranks with their presence, churning up and down the medium lanes like an automaton or terrorising the slow section with their meticulously-executed strokes, using it as a sort of warm-up zone. 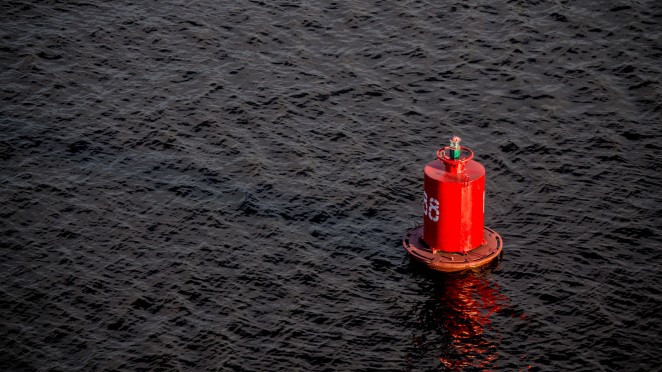 The slow lanes seem to encourage some other odd behaviours. Denizens of the higher lanes often take the view that the slowcoaches are just there for a paddle or a chat (which as we’ll see, is hard to refute at times) and happily inconvenience the slower – but still dedicated – swimmers with their bizarre workouts.

These often involve all manner of accessories and add-ons. Floats are the ones most often witnessed, and they’ll careen blindly all over the shop as they try to improve their backstroke. And, à la Aquafan, there are the ones who sit in the middle of a lane working on a technique such as aquatic dance or ‘walking on water’ with weights attached to their legs. That, unfortunately, isn’t quite heavy enough. 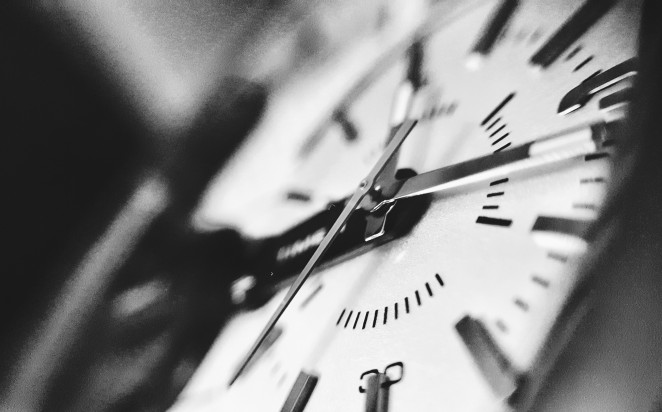 Most people come to the pool to do laps and to accommodate this, the pool is usually divided up into slow, medium and fast sections with instructions to swim clockwise clearly signposted. There’s an unspoken rule that the middle lane is the passing lane – but even it were spoken (or spelled out in fifteen foot-high neon letters), it wouldn’t apply to Layne.

The middle of the section is their personal lane, you see. They’re (ahem) ‘time poor’ and don’t have the time to swim those extra two metres at the end to fall into line. No, Layne goes backwards and forwards like a ping pong ball, demarking each length with a tumble turn, and woe betide anyone who gets in their way. It wouldn’t even be so bad if they were a Bionic Bastard – but nine times out of ten, they fall into a different category: 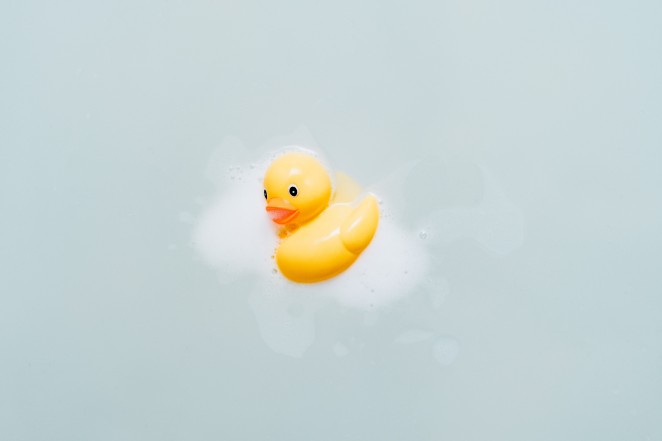 And she’s off! In a flurry of motion, she tears up the pool like a knife hurled across ice, leaving a hovercraft-like trail of white foam in her wake. For two lengths. And then it all starts going wrong. Each subsequent length takes longer and longer to complete. She switches from front crawl to breaststroke and then to a sort of one-armed doggy paddle, eventually flopping onto her back in a slow-motion float that, like Bobber Fett, wanders all over the lanes.

This means a break, so she joins The Committee at the end of the pool to wind her spring up again. And then, she’s off! For two lengths… 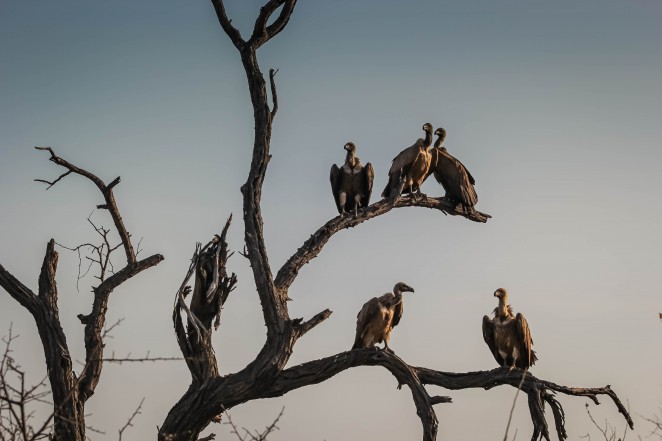 Where are the lifeguards when all this is going on, you might ask? They’re sitting up there on their funny chairs looking sagaciously over proceedings, but never intervening. And they don’t need to; they’ve delegated that to The Committee.

Much like the Central Committee of the feared Chilean cult of witches, immortalised in print by Bruce Chatwin and Alan Moore, the pool committee’s make-up, membership and dogma is a mystery to outsiders. Actual swimming is largely below them; they instead congregate in the shallow end of the pool (always in odd numbers, not unlike the Hattifatteners from those Moomin books) discussing school runs, Controlled Parking Zones, her-from-two-doors-down’s fancy man, ships and shoes and sealing wax.

Anybody wanting to actually move these freshwater barnacles from their perch to – God forbid – complete a length risks a withering glare at best. At worst, they’ll set them into motion. 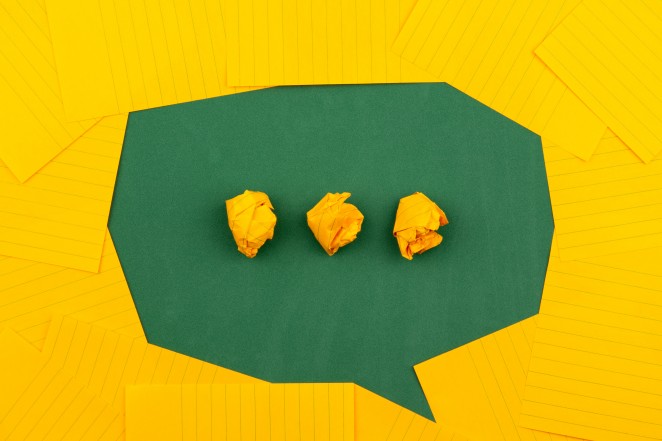 The committee rarely engages in actual activity. But every now and then they’ll strike out for a length, invariably en masse. This is a fearsome thing to behold; the rules of the pool are seemingly held in abeyance while this congregation slowly traverses the length of the pool, three-or four abreast like a convoy of Star Destroyers.

A noisy convoy at that – and a slow one. Because the activity of swimming takes second place by a long way to chattering, so this mass migration proceeds noisily at a glacial pace. Fortunately, once they’ve found a new anchor rock, they’ll usually stay there for a good hour or so, much to the relief of everyone. 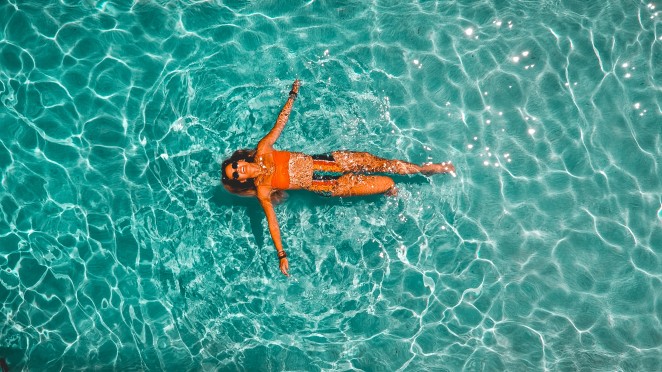 This is a mere fraction of the more common members of the swimming pool Wally Squad. Faced with even one of these, swimming suddenly becomes a chore rather than a pleasure; but as runners, cyclists, and crossfitters (if that’s even a word) will tell you, they all have their analogues in other fitness regimes.

But persevere. It’s worth it. You’ll get fitter and they might give up – in fact, a lot of the more exotic members of this group are only seen in January, when the year is fresh and resolutions centred on getting into shape are still solid.

If they still keep turning up though – well, low blood pressure is overrated, isn’t it?

How should agencies price their services? With Virtu Group Founder Tracey Shirtcliff

All those starting out in the industry have had to face the issue of pricing their services sooner or later. Freelancers or agencies, there is really barely any difference - businesses need to understand how to rate their offerings just as much as...