Following on from the successful #wherescasper campaign earlier this year, a selection of high profile creatives from a variety of disciplines have been invited to customise Casper stools, designed by Michael Sodeau and manufactured by Modus. 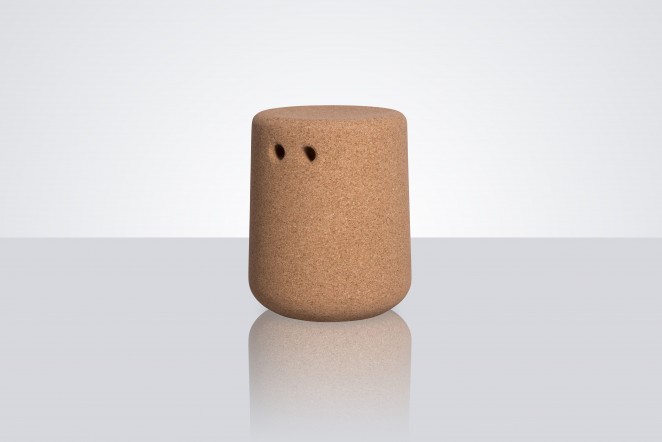 Why this matters... The customised stools will be exhibited at #djKX and later sold in a silent auction. All proceeds will go to Movement on the Ground, a charitable foundation responding to the humanitarian crises affecting men, women and children forced from their homes by climate change, poverty and war. 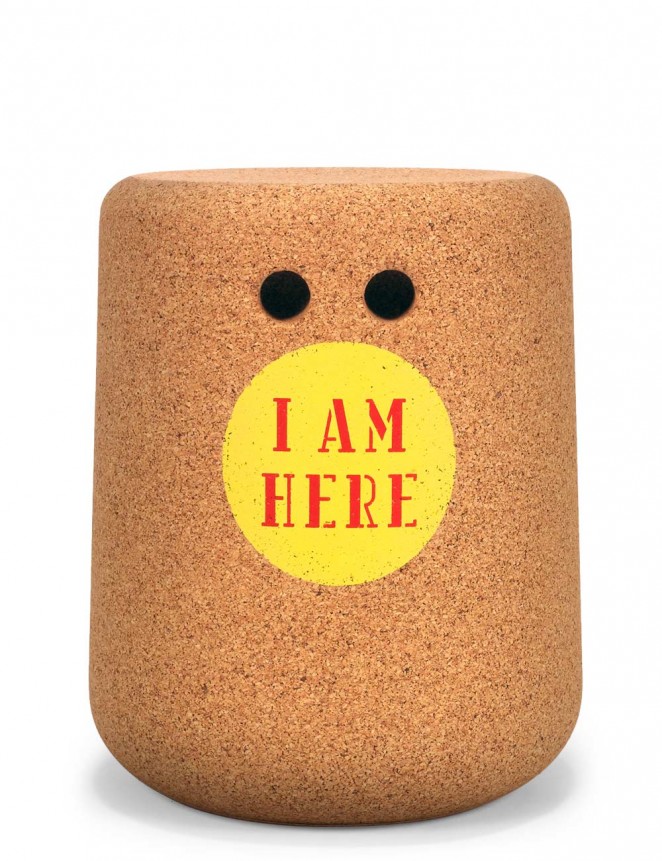 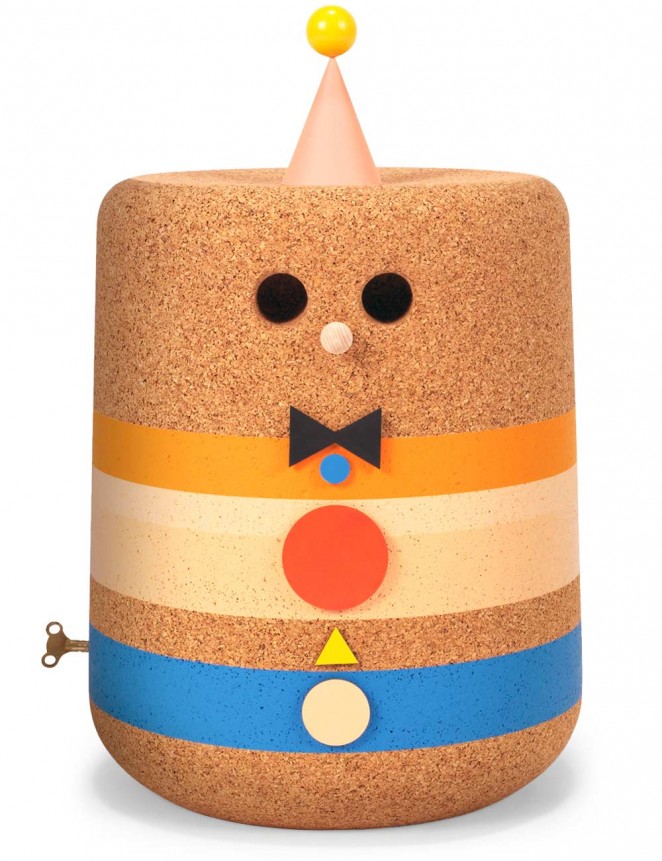 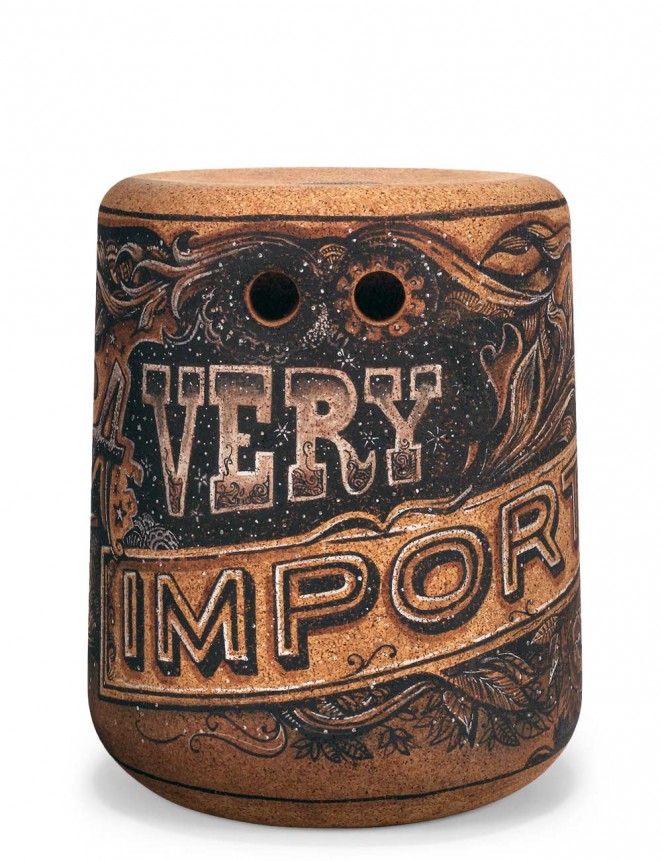 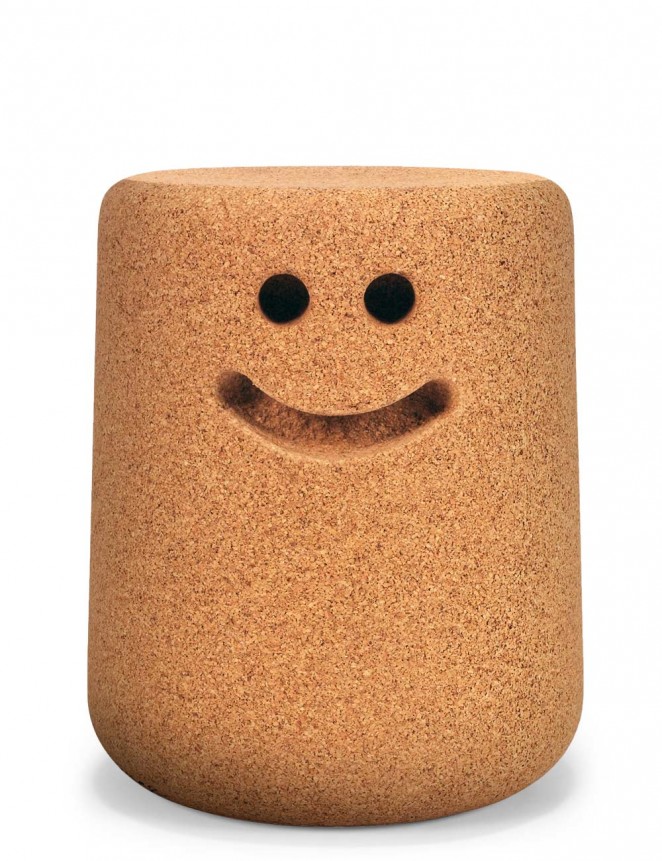 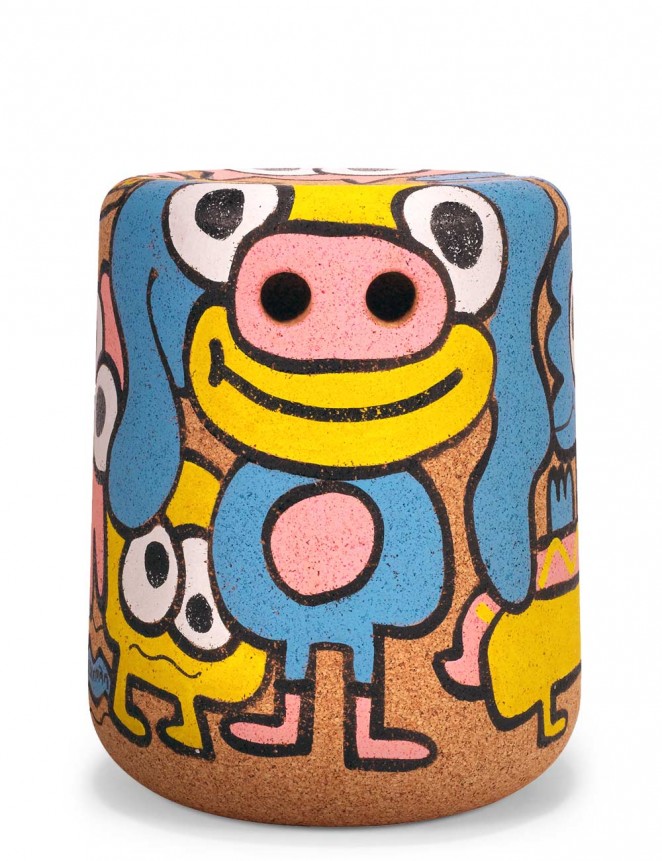 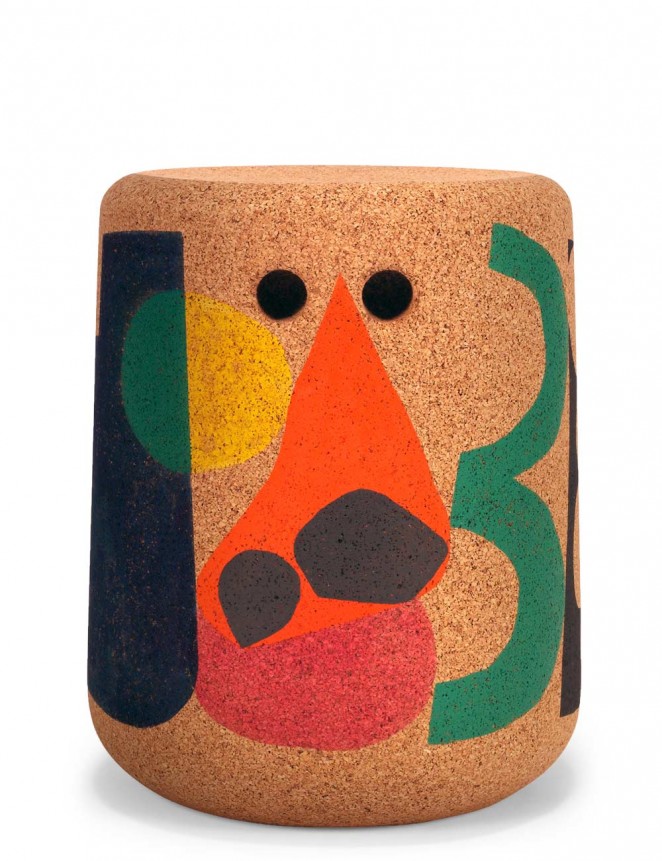 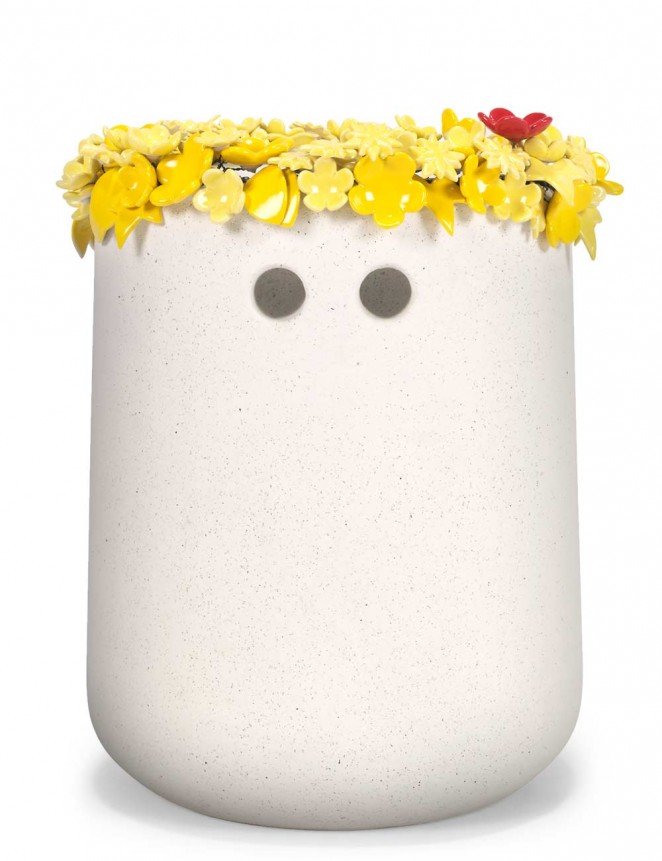 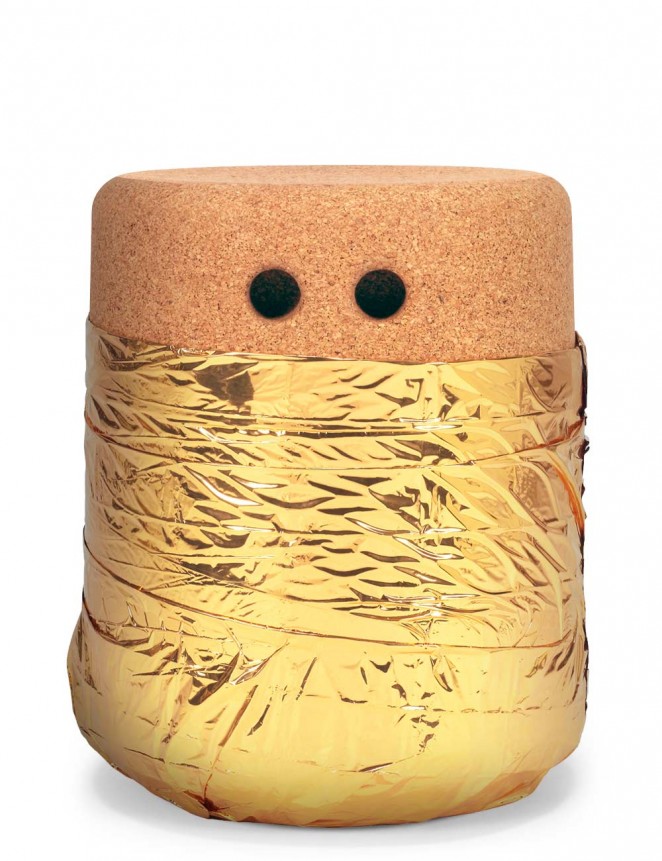 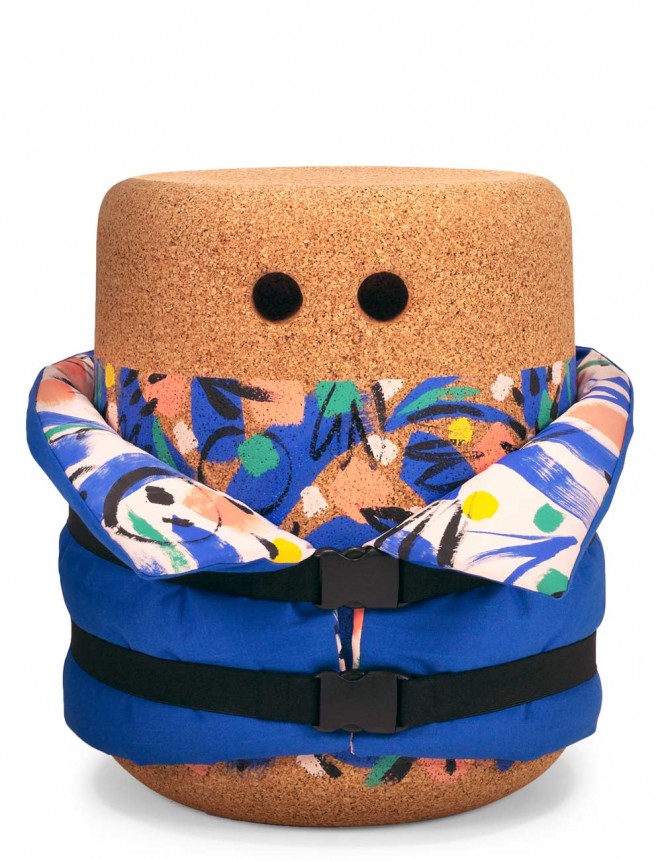