Who owns the future of sport?

When it comes to engaging the fans of the future, some sporting organisations and sponsors could be doing more. 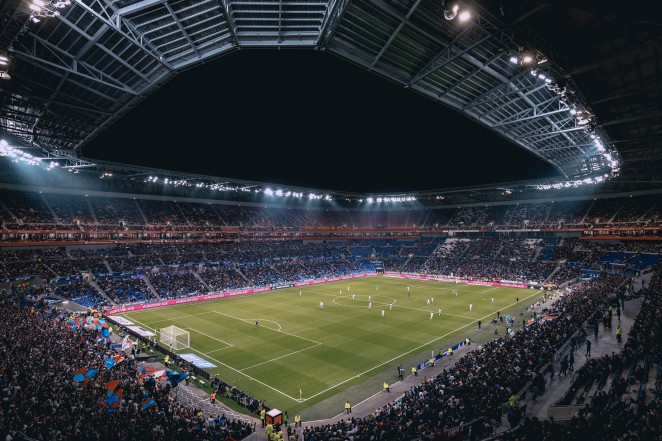 In the past, sports organisations did not have to market themselves. The popularity of their sports was never challenged by conventional wisdom or competing entertainment options.

Television deals, sponsorship and advertising grew year on year, all built on the idea that there is a never-ending appetite for sport amongst the public. These organisations could satisfy themselves with being the custodians and administrators, producing the product and selling it to the highest bidder.

However, the current entertainment landscape is overwhelmed by options. Like it or not, platform capitalism has democratised choice. Almost any film, TV show, book or song is available at the touch of a button, at any time, for a fraction of the price previous generations paid.

The impact of this has been apparent in the film industry where Amazon and Netflix have moved from content providers to Academy Award-winning content creators. Meanwhile Spotify and Apple are the new A&Rs and radio stations shaking up the music industry. 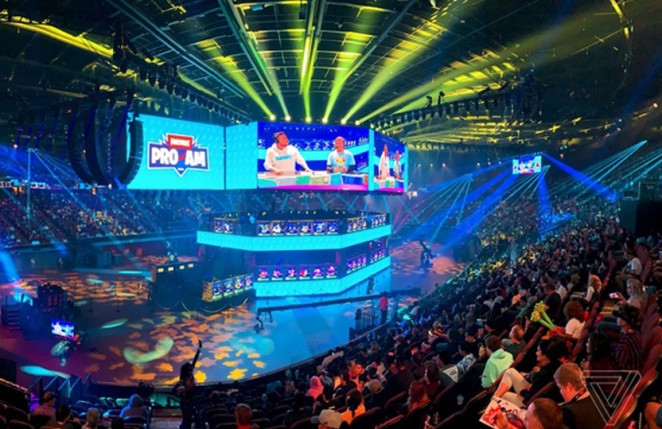 Sport is notionally resistant to ‘disruption’ as part of its appeal lies in tradition and continuity. Paul Pogba plays for the same team as George Best once did, Serena Williams is trying to chase down Margaret Court’s record and the Chicago Cubs were up against 108 years of futility not just the Cleveland Indians. But every industry thinks it is future proof before the inevitable happens.

The disruption is already happening. The recent Fortnite World Cup was won by 16-year-old Kyle Giersdorf who walked away with £2.4m in prize money, more than Novak Djokovic received for his 5th Wimbledon singles title, and more than Ben Stokes will make playing cricket for England for an entire year. Fortnite is a free game available across every console, a genuinely democratised experience for participants and spectators alike. 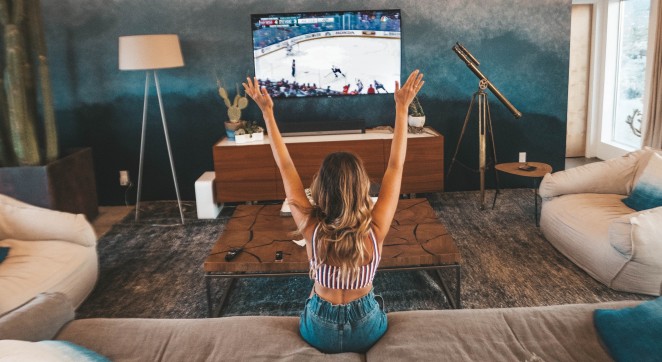 In comparison, some, though not all, traditional sport remains expensive, complex and frustrating to access in person or via broadcast. Even when accessed at all, fans can sometimes feel like they’re overcharged for substandard amenities whilst being bombarded with lazy advertising from sponsors that simply whack their name on something — which is good for subconscious brand building, but little else.

Overall, this is a high price to pay. All on the presumption that sports fandom is, well, ‘fanatical’ and fans will keep coming back for more, regardless of the experience.

Much like how Apple wants to design and curate the entire customer journey from purchase through to aftercare, sports organisations should take a more vested interest in their matchday experience whether in person, online or on the sofa. The games themselves are ultimately the product, and they deserve an ecosystem of activity that delivers them to fans in the best possible way.

Instead, sports fans are often treated in a one dimensional fashion and their diverse cultural interests, passions and knowledge of the sport are overlooked, frustrating fans and alienating potential new audiences.

Of course, marketers and broadcasters inherently think short term, with quarterly targets and earnings calls the primary motivators, not the long-term health of the sports they extract so much value from. 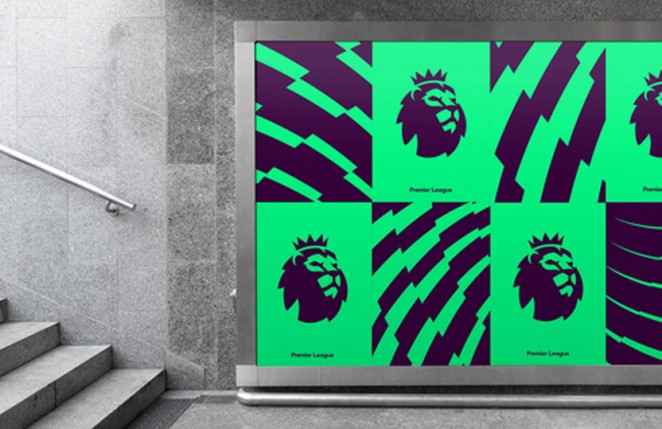 The Premier League, one of the world’s leading organisations, has begun to change tact by boldly doing away with a title sponsor for the first time in its history, taking back ownership of a brand that has become truly global. Along with this, a fresh and punchy new visual identity acknowledged the immense digital footprint the league now enjoys, along with its youthful audience across the world.

This rebrand is a good first step towards shaping the Premier League’s future, however it is just that, a first step. In order to truly own its future and galvanise fans, it will need to push its efforts further with great experiences.

In taking ownership over their brands, sports organisations can shape perceptions of their sports. This is especially important when trying to break into new markets, where first impressions are everything. In 2019, Major League Baseball played its first ever regular season games in Europe at the London Stadium.

By bringing the iconic Boston Red Sox and New York Yankees to Europe, MLB were making a strong statement in a new market. Tickets for the games duly sold out in seconds, but they knew that to truly reach beyond avid baseball fans they had to engage with a more cultural, and millennial audience.

So who does own the future of sport? 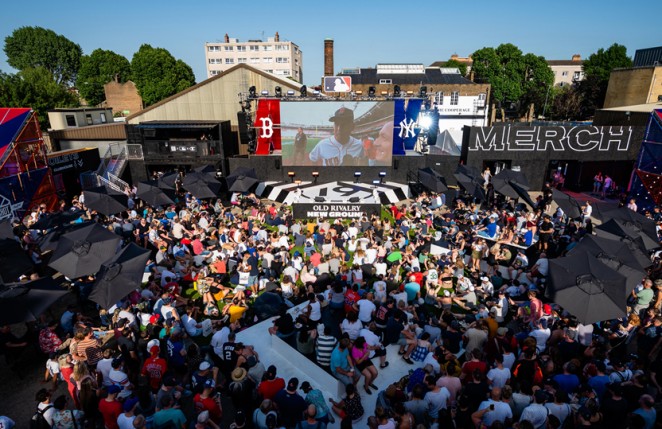 When it comes to reshaping the future of sport, it’s the sports organisations, not sponsors, that have the power to think long-term. Ambitious, future-facing sports that are serious about thriving in the 21st Century need to dictate their strategic positioning and speak to fans directly, as well as learn all they can about who their potential future audiences are.

Only then can they create a strategy to successfully deliver what those fans want in the future.