Who Made The Jury? The British Arrows Craft 2015

The British Arrows have announced the jury for this year’s Craft Awards; the only awards in the advertising industry to celebrate and recognise the individual craftsmanship of companies and professionals solely in motion picture. Chairman of the Jury, Charlie Crompton, partner and ECD of Rogue Films, is excited to announce his much awaited selection of jurors for this years’ British Arrows Craft Awards. For almost 20 years, the British Arrows Craft Awards have celebrated the very best skills, creativity and talent, which often go unsung in commercials and film. Charlie has carefully curated a rich professional pool of industry talent to judge submissions and spark debate this year.

The British Arrows have announced the jury for this year’s Craft Awards; the only awards in the advertising industry to celebrate motion picture work

One of the latest developments this year is that VFX, CGI and Colourist entries will require a supplementary film demonstrating either the ‘making of’ or a shot by shot build of the effects. As the jury for Craft is so diverse, and it’s now virtually impossible to see the expertise behind a shot, a scene (or in some cases the entire commercial); the British Arrows have introduced this new initiative to make the judging process more accessible to all jury members. The full jury list can be found at the bottom of the page. Headshots and personal comment from each juror can be found on the British Arrows website. 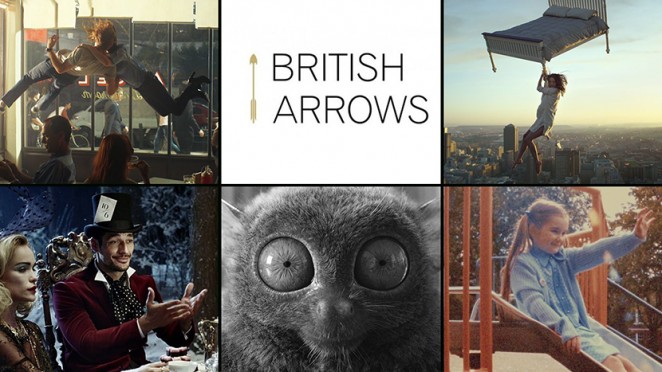 Discussing the jury selection process, Charlie said: “Putting together the jury was fun. I set out to choose a diverse cross section of individuals all of whom were passionate about the business and were up for a bit of a scrap about the merits of the individual contributions of the crafts. They’ve all got their individual take on things – several of them actually work outside traditional advertising too. I felt this was an important dynamic to bring to the jury because their views are not going to naturally chime with those of us who live in a world where everything is all about telling a story in 30, 60 and 90 seconds. However, all of them are united in the fact that they’re drivers in this industry, not passengers. They have a similar ambition both personally and professionally to make sure they don’t miss anything and challenge everything in this years’ awards. I am certain each and every one will award what they feel to be is the high water mark in each category.”

Chairman of the Jury, Charlie Crompton, partner and ECD of Rogue Films, is excited to announce his much awaited selection of jurors

2015 Craft Jury member, director Gary Freedman, added: “The British Arrows Craft recognises the enormous diversity of talent it takes to make a great commercial; from production design to cinematography, costume, visual effects, actor’s performance…things which are often overlooked by the advertising industry, which can tend to focus on the idea above all else. I think it inspires everyone to lift their game.” Emily Marr, Head of TV at Mother London, also added: “I am delighted to be on the jury for this year’s British Arrows Craft Awards and love being part of something that recognises and commends the brilliant advertising folk who tirelessly work to achieve creative excellence.” 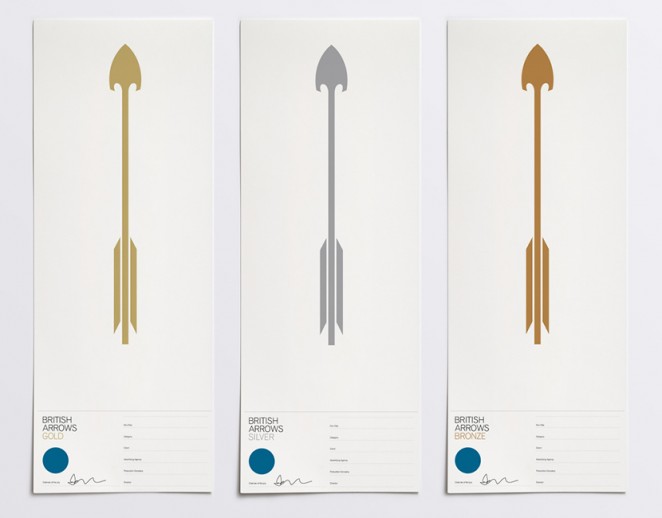 The British Arrows Craft is accepting awards submissions until Friday 25th September at 5:30pm with a late entry extension to Friday 2nd October at 6:00pm. Judging takes place on Thursday 15th October and the shortlist will be announced w/c 19th October. The British Arrows Craft 2015 show will be held on Monday 23rd November 2015 at Planit, Victoria Embankment Gardens. To enter work you can visit the bespoke submission page HERE.