What PR lessons can we learn from Brexit?

Brexit: the PR disaster that simply won’t go away.

Heads have rolled, reputations have been severely tarnished, promises have been made and broken, and all the while the UK public has been left scratching its proverbial head trying to work out exactly what’s happening.

To put some of the political chaos into perspective, here are a couple of interesting stats. The first: since Theresa May was elected with a minority government in 2017, more than 70 MPs have changed party affiliation – either becoming independent or joining a new party. This is the same number as in the preceding two decades.

The second: between 1979 and 2017, only once did three ministers resign in the same 24-hour period (Humphrey Atkins, Lord Carrington, and Richard Luce, over the Falkland conflict). Between June 2018 and July 2019, it happened four times.

And the mayhem rumbles on still. On 24 September we heard of the latest twist in the Brexit saga, with the Supreme Court delivering a damning verdict on Boris Johnson’s move to prorogue parliament, ruling it illegal.

A headache for hacks and flaks 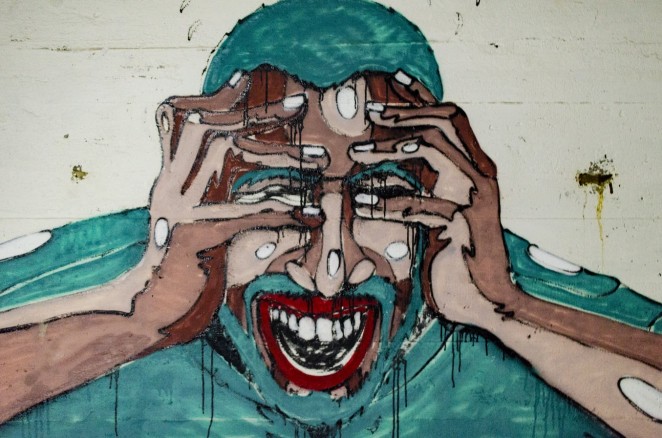 Putting to one side – as much as is possible – any personal feelings one has towards the UK’s decision to leave the European Union, there are some valuable PR and communications lessons that organisations can learn from Brexit.

Let me begin by saying, though, the endless torrent of surprises thrown up since 23 June 2016 has undoubtedly made life a little trickier for journalists and PR professionals alike. Stories have been written then rewritten; many have been scrapped all together due to a sudden turn of events; and the pages of the national newspapers have certainly been changed late in the day with unerring frequency.

Meanwhile, many PR agencies – seldom the recipient of people’s sympathies (woe us) – have faced an uphill battle to punch through the Brexit furore to get other stories heard. They have needed to be more responsive and in-the-know than ever before, given the sheer pace of change across the political landscape. That said, with journalists eager for insight and analysis to accompany developing news stories, Brexit has also created opportunities for organisations and spokespeople to get their names in the media (this article is, of course, evidence of that).

But that’s all for another day. There is a more pertinent point to return to, and that is to examine what businesses can learn about PR, and how to do it well, based on the government’s handling of Brexit over the past 39 months or so.

Be clear, honest and transparent 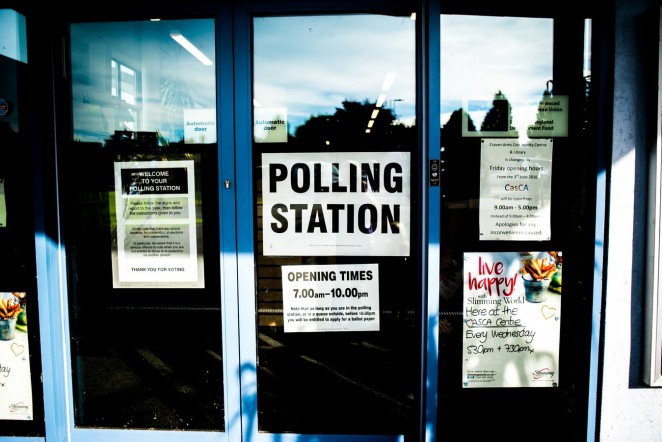 The most obvious takeaway is the need for honesty and transparency from organisations when delivering external communications. This becomes all the more important when dealing with a complicated or potentially unpopular piece of news.

Indeed, this is a golden rule for virtually any effective PR and comms strategy. One can rarely expect an audience to sit open-mouthed and swallow whatever lines you give them. Whether it is a newspaper quote, a radio interview or a press release, organisations must state their points clearly, but also offer information or opinions that are genuine and honest.

If one wants to alienate an audience, they can often achieve it by failing to front up to a situation and explain what is happening. By saying everything and nothing at the same time, or by relying too heavily on rhetoric and hyperbole, an organisation will likely lose any good will they have from their audience.

Speaking anecdotally, so much of the frustration regarding Brexit has been a lack of understanding about what is happening. In truth, even if there is bad news – or no news at all – the most effective option is often to say just that. The same is true in any form of crisis communications; experience teaches us that people will be far more forgiving and, thereby, a brand’s reputation can be protected if an organisation is proactive in communicating the latest developments and, when it does so, ensuring it is clear, honest and transparent in the message it delivers. 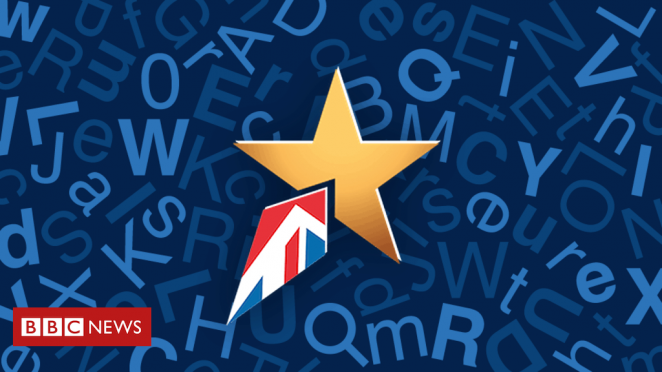 As an extension of this point, the government’s poor handling of Brexit has been exacerbated by the introduction of a huge amount of jargon surrounding the subject.

Backstop, no deal, transition period, WTO rules, divorce bill, withdrawal agreement – many new terms have entered our everyday lexicon since the EU referendum. So much so, in fact, that the BBC and many other media outlets have their very own Brexit jargon-busting guides to help readers.

Yet jargon such as this, while admittedly hard to avoid, can hurt an organisation’s chances of winning trust and support from an audience. And again, this comes back to clarity in communications. If a person or group cannot easily understand what a person is saying and why they are saying it then it becomes difficult for them to offer their support.

Rather, to bridge the gap that naturally exists between a business and its customers – this is surely the objective of any PR, comms or marketing strategy – the language used must be as accessible as possible. This requires organisations and their spokespeople to try as best they can to remove themselves from the bubble in which they operate and ensure certain terms are either avoided or clarified.

Many MPs inside and outside of government have failed to do so, instead using jargon frequently within their political speeches or newspaper columns. 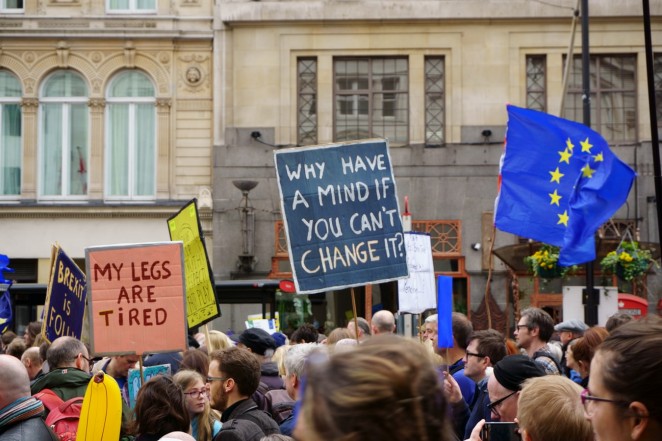 Perhaps the government’s most obvious downfall when it comes to its Brexit communications has been the inability to create a united front. This has, of course, proven close to impossible due to the lack of consensus within the Conservative Party – let alone the House of Commons – regarding the desired Brexit outcome.

However, there is a clear lesson to be learnt here: when there is a lack of a uniform “party line”, the scope for negative news is greatly increased.

Whether a charity or a startup, multinational business or a government department, it is vital that an organisation’s spokespeople are seen to be championing the same values and perspectives. Not only will this ensure a particular message is clearly conveyed to an audience, but it also prevents mass confusion or contradictory statements appearing in the media – both things that are certain to damage the reputation of a brand or company.

Even when people’s opinions vary, this can still be achieved by making sure there is a core set of points – ideas, if I can use so lofty a term – that unites the people within an organisation.

The government’s failure to create anything like a united front has fuelled the media’s portrayal of Brexit chaos. While such divisive events may not ever impact other businesses to the same degree, the need for a strong brand identity that is supported through a proactive, consistent PR strategy remains hugely important. 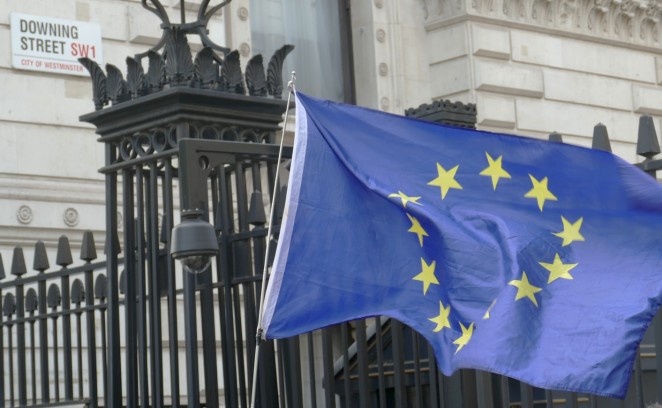 I am aware that is extremely easy for me to pick holes in the government’s handling of Brexit. Uniting a country divided (almost) down the middle while also negotiating a deal with Brussels and getting a majority of MPs to agree to it is perhaps the hardest task any Prime Minister has been faced with in recent times. Nevertheless, there are unquestionably broader lessons businesses can learn from the way political leaders have struggled with Brexit.

When it comes to PR and communications, these lessons are particularly stark. For over three years now every adult in the UK has been bombarded with Brexit news, and as such we will have seen the inherent issues of negative PR and poor communications emanating out of Westminster.

Thankfully, no other organisation will face such scrutiny as Theresa May and Boris Johnson have. Yet the challenges involved in connecting with particular audiences, building trust and handling potentially negative news are ones that many businesses will face.

To do so effectively, businesses require a well-considered, coherent PR strategy. Moreover, as has hopefully been stressed here, clarity and uniformity in both the language and messaging used are absolutely essential. Adopting such an approach will maximise the chances of a business’ communications being effective, in turn ensuring its overarching PR strategy is successful. 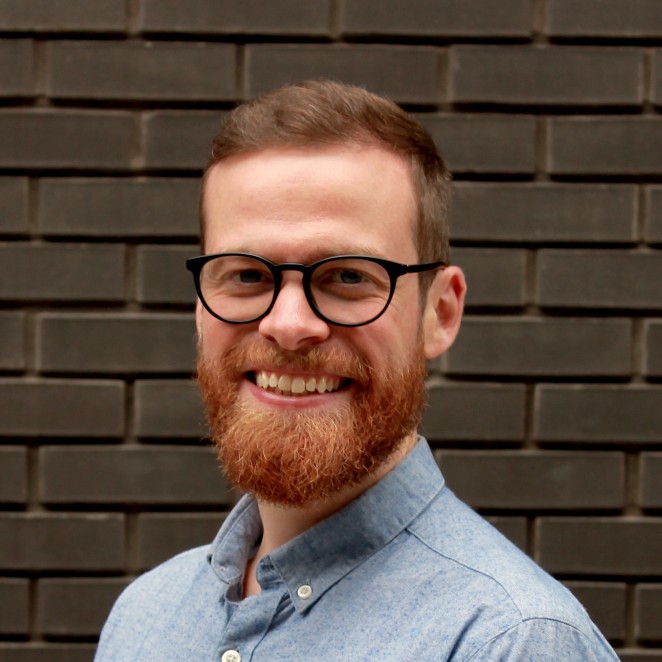 When Ogilvy Australia CEO David Fox approached Toby Harrison, Toby was probably not expecting that he would soon become the one driving a substantial change in Ogilvy Australia's structure. Moving the company from compartments and silos to working...

The value of collaboration in creative work

How do you establish a collaboration-friendly infrastructure in your team, especially in these corona times? Among the many things the pandemic has done for us, losing team meetings and face-to-face interactions was a hard blow to all of us, and few...

From Space Monkeys to ITV Creative with ECD Tony Pipes

Surely Executive Creative Director of ITV Creative Tony Pipes knew that someday his Space Monkeys would lead him to love everything and anything creative. What he probably didn't know was that he would become such a successful leadership figure in...