What happens when you blow the doors open?

Picfair is a revolutionary combination of experiments that might just change an entire industry.

The first experiment is in openness. Image licensing has been a closed door for decades - despite living through the biggest proliferation of images in history, the huge agencies have carefully restricted the flow of images into the creative domain. Professional photographers only; amateurs need not apply.

But what happens if you open your doors to everyone?

The second experiment is in fairness. Having carefully constricted the flow of images into the creative domain, image agencies have engineered systems that ensure that, for the photographers who make the cut, the vast majority of the royalties generated by their images are taken away from them. If an image is sold by a large agency for £100, the photographer is very lucky to see more than £15. Yep, you read that right. It’s entirely common for photographers to receive less than 15% of their royalties.

But what happens if you flip this on its head?

Since it’s inception in 2014, Picfair has been been upending the norms of image licensing. We’ve opened the doors to photographers everywhere - from award-winning professionals to rookie amateurs. And we’ve reversed the traditional royalty split, to ensure we only make money if the photographers make a lot more - we add a 20% commission on whatever they want to charge for an image, and that’s it.

We’ve grown almost entirely organically, to a library of 4.5 million images uploaded by 25,000 photographers in 130 countries. But beyond the scale of our growth, the most exciting part of our journey has been discovering that if you blow the doors open, a new world of creativity pours in. Every day, Picfair photographers upload unique, on-the-ground perspectives of their daily life across the globe - from buzzing urban snapshots to stunning rural vistas; from the people of Asian megacities to the wildlife of the sub-Sahara. And through our photographers - for most of whom photography is nothing more than a hobby - we learn about their lives.

Brian Otieno is an art director from Nairobi, who documents the vibrant colours of the Kibera “slums” in his spare time. We discovered Brian through a competition we hosted for Canon & New Africa magazine, hunting for the best emerging photographers from across the African continent.

This stunning shot was the competition winner: 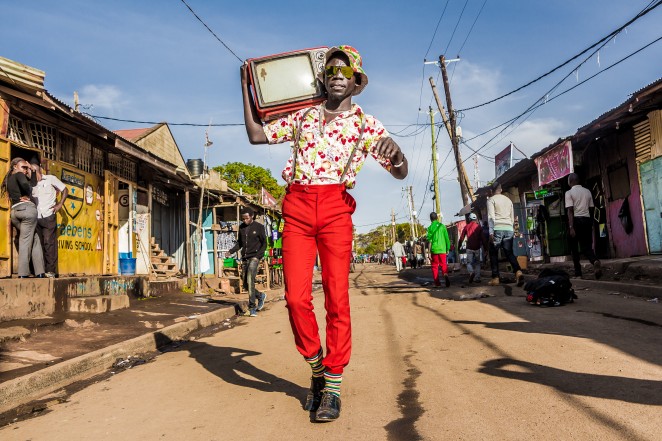 Martijn Kort is an airline captain from the Netherlands, who captures incredible aerial shots from above-the-clouds and inside the cockpit. 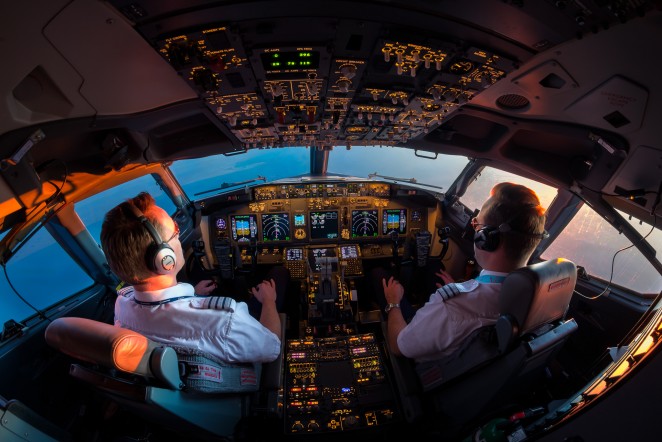 “Dastardly Whiplash” (not his real name) is a threat security analyst who has worked out of Libya, Iraq, and Afghanistan, taking his DSLR wherever he goes. 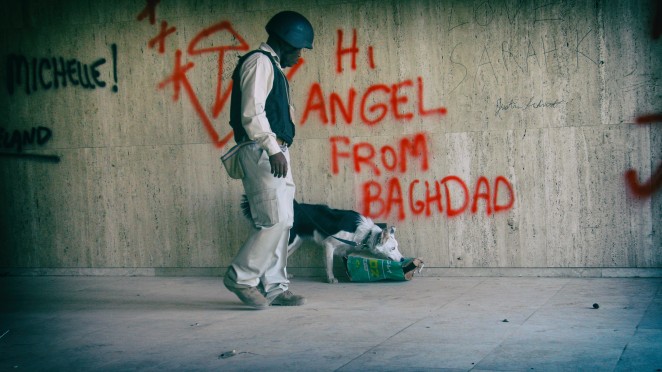 Irena Galli is part of a diplomatic family, frequently taking stunning images from whatever country she’s posted in. 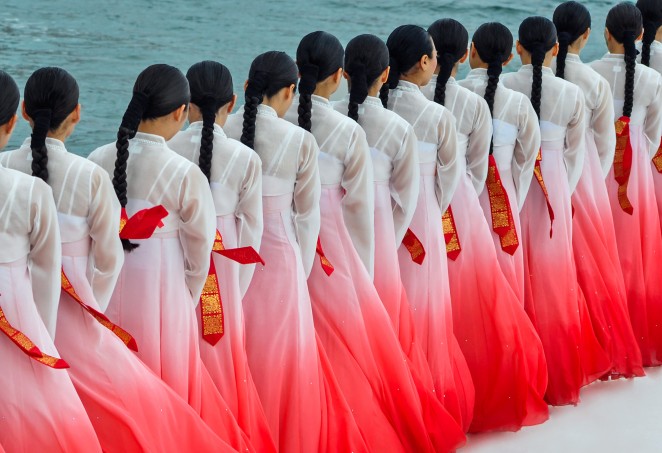 Simon Pierce is a marine biologist specialising in whale shark conservation. Whenever he goes on the dive, he emerges with dozens of incredible images. 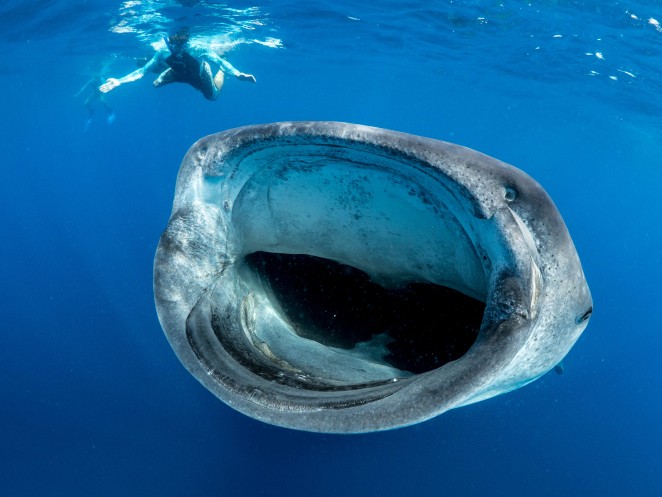 Pete Jarman is a construction worker working on London’s Crossrail project - giving him access to the hidden rooftops (and camera angles) of the city. 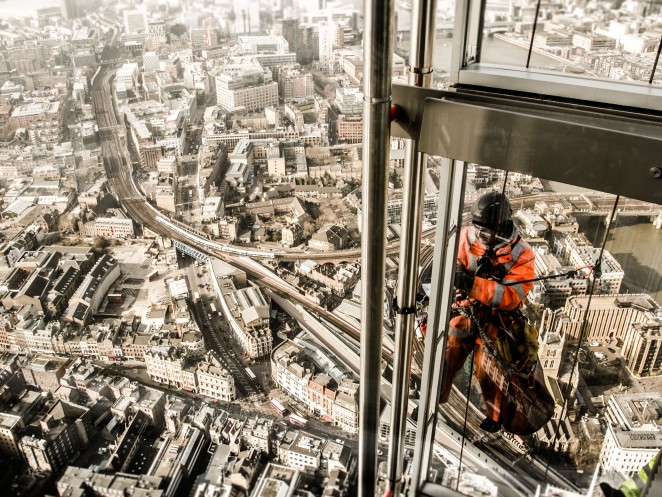 Jorun Guldaugsdottir is a tour guide in Iceland, capturing gorgeous icy snapshots of the moonscape around Reykjavik. 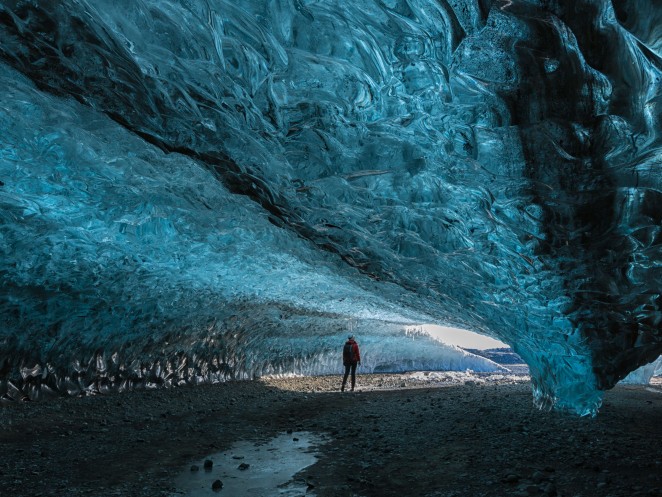 We’re a young company with a huge ambition, but so far, the experiments are working.

Sign up to Picfair via the button below and a 20% discount will automatically be added to your first basket.