Led by former VICE Media global executive producer and Channel 4 commissioner, Ravi Amaratunga Hitchcock, Pi Studios is part of The Ideas Company, WE ARE Pi. The Amsterdam-based agency, founded in 2011 by Alex Bennett Grant, Rick Chant, Barney Hobson and Patrick Garvey, is building on a legacy of creating IP, creative platforms and brand experiences for the likes of LEGO, Heineken, Under Armour and TED Conferences by moving into entertainment. 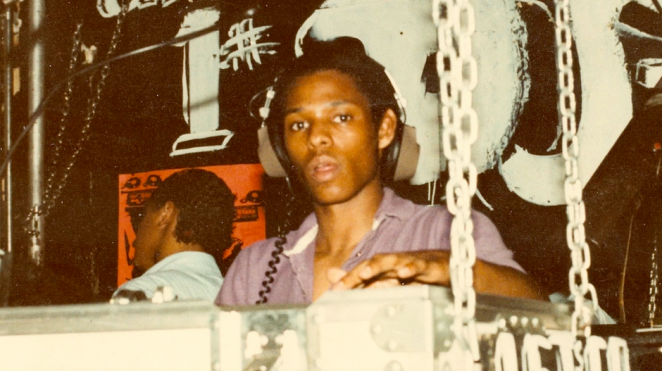 Pi Studio’s first project; “I Was There When House Took Over The World,” is a two-part series launching today, exclusively for Channel 4’s online OTT service All 4. The documentary charts the birth of House Music from its origins in Chicago through to its takeover of the UK club scene and pop charts. It stars music icon Nile Rodgers and house music legends Marshall Jefferson, Jesse Saunders, Chip E, Steve ‘Silk’ Hurley, Honey Dijon, amongst others. The show was directed by Sting and Trudy Styler’s son, Jake Sumner, and made in association with New York-based production outfit, AllDayEveryday. The digital campaign also includes a promotional partnership with Lad Bible, who will translate it into the world’s first premium music documentary Instagram Story.

Channel 4’s Thom Gulseven, said: “The death of Disco and the birth of House is such an incredible story that is as relevant to the music culture today as it was then. It's been great work with Pi Studios on new ways of telling such an iconic story, from mid-form episodes for All 4, right down to 15 second documentary cut downs that can extend the reach of the project as far as possible.” 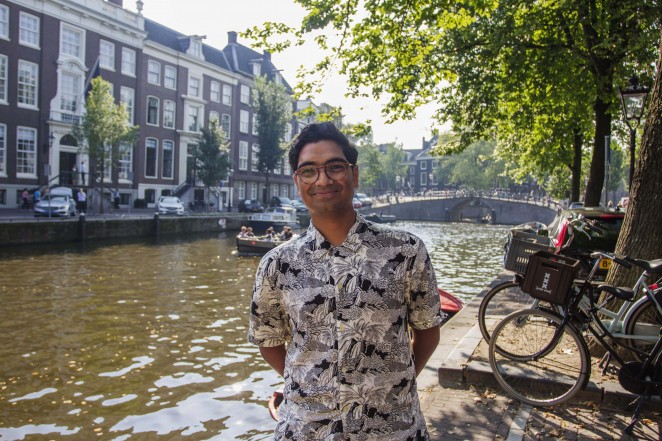 Pi Studios head honcho Ravi Amaratunga Hitchcock (above), said: “I’m absolutely thrilled to help launch Pi Studios with such exciting show commissions. Pi Studios joins the dots across the current media landscape, connecting brands, publishers and broadcasters in a meaningful way. With the deep expertise of the WE ARE Pi family and my background in commissioning and digital publishing, we’re launching Pi Studios safe in the knowledge that we’re not just producing great shows, but understanding the strategy and digital marketing around them to make real waves beyond the TV screen.” 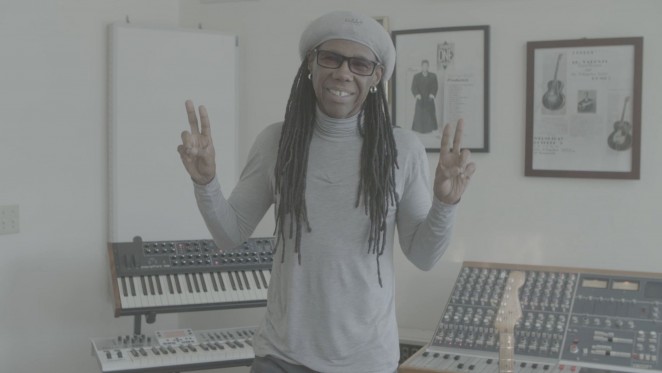 Alex Bennett Grant, Founder of WE ARE Pi, added: “Attention is dying for broadcasters, dying for publishers and especially dead for brands. Whatever you call your audience, the one thing they increasingly share is manic media consumption across screens and platforms. We have seen through our partnerships with the likes of Channel 4, Lego, and TED that original premium entertainment rooted in strategy is a powerful tool. We must test, validate and learn with new methods to access success. We’re launching Pi Studios to break industry barriers and facilitate bringing together the best partners and diverse creative talent towards delivering awesome experiences.”