WCRS announced yesterday that creative directors Ross Neil and Billy Faithfull had been promoted to ECD's alongside Leon Jaume, who will continue in the same role at WCRS and the wider Engine group. Both Neil and Faithfull, who were made creative directors of the agency in 2011, will be responsible for the day-to-day running of the creative department, and appointing new talent to the 50-strong team. In the interim the agency has scooped some seriously impressive clients including the Royal Air Force, Betfair, and King (makers of Candy Crush Saga), as well as numerous creative awards such as Best Use of New Technology in Digital Craft at Creative Circle in 2013 for Women’s Aid "Blind Eye," and a Silver at the 2013 Campaign Big Awards for Warburtons "Half and Half."The pair have been together at WCRS since 2005, but have been working together as a creative team since 2001 when they started their careers at Mother before moving on to HHCL. At WCRS they've worked on accounts such as Santander, Warburtons and B&Q. 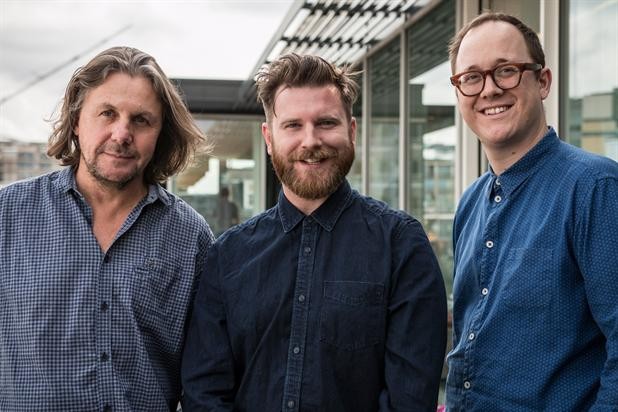 WCRS chief executive Matt Edwards says that the duo earned their promotion by doing everything he and Jaume asked of them and more besides. He says "They have built a creative department of big-idea generators, designers and technologists,” and believes that as a result of their efforts, the agency's work is “Cutting through and getting talked about.” He adds that they both have an ambitious plan for the agency's upcoming creative output and he's “Looking forward to working with them to make it happen."

In other recent news at WCRS, the agency has launched a new interactive game with outdoor solutions experts Primesight for Sky's subscription-free Now TV service called “Back In Your box,” which is an ambitious 'whack-a-mole' style game that's been running on gigantic touch-screens at ten of the country's most popular cinemas, alongside static six sheet posters located in 304 cinemas nationwide. The aim of the game is to tap characters found on Now TV so they disappear back into their boxes, with the game increasing in speed and intensity as the game ticks on. The static posters, meanwhile, use Primesight's 'Primedesign' computer modelling tool to anticipate how a campaign might be viewed in a cinema. The campaign was planned and bought by MediaCom and Rapport. 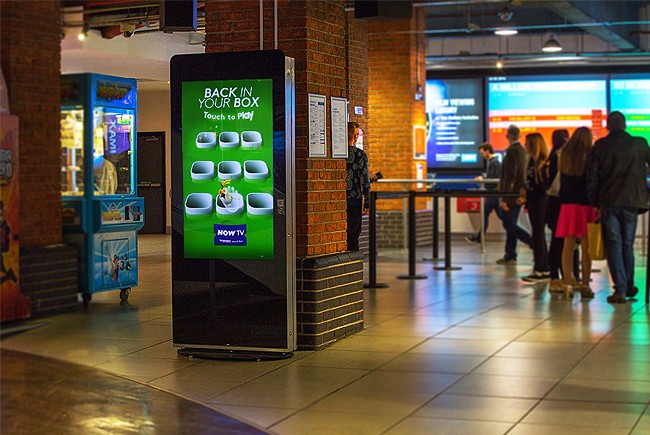 The “Back In Your Box” game in action

Now TV's brand marketing controller Jana Wheller said they have found the idea of the game to be very exciting, and believes that WCRS has “Taken full advantage of the technology.” She feels the outcome of their work has been “A fun and engaging game that encourages interaction with the range of fantastic family movies available on Now TV this summer." Josh Brooks, MediaCom's media manager said that the Primesight portfolio “Fits Now TV’s communications strategy perfectly.” He feels that “The digital takeover adding to the core paper and paste element of the campaign allows the brand to stand out and engage with families as they enjoy a trip out together.”

Benjamin Hiorns is a freelance writer and musician from Kidderminster in the UK who can't shake the feeling that “Neil & Faithfull” should (by all logical rights) be a folk duo from the early 70's.