VCCP encourages Londoners to watch their speed for TfL

Transport for London (TfL) has launched a new campaign encouraging the city's drivers to pay closer attention to their speed.

Instead of focusing on the driver and their actions on the road, the new TV spot and print ads out of VCCP London take a different viewpoint, focusing on the passenger in the vehicle and how they feel.

The new approach to road danger reduction communications moves away from traditional shock tactics, prompting drivers to think differently about their speed by reframing it through the eyes of those closest to them.

This worrying statistic suggests that many drivers may be driving in London unaware that they are driving at an unsafe speed and that their passengers feel uncomfortable about this.

While many people driving may feel they are driving safely by adhering to speed limits, their speed may be considered unsafe due to other factors, such as being near to a school, a busy location, weather conditions, turning at a junction or driving over or through speed restrictions too quickly.

The TV spot shows this all too often reality, with the camera focusing on the passengers in the car; children and adults with an internal monologue.

Similarly a powerful out of home print campaign features close up shots of passengers with their eyes wide. See the ads below. 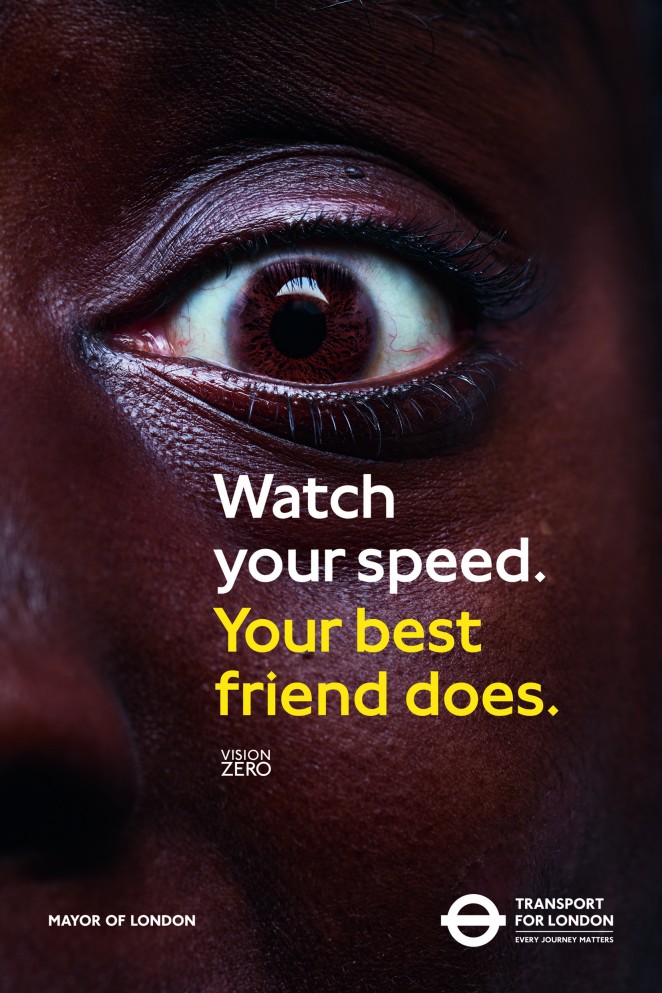 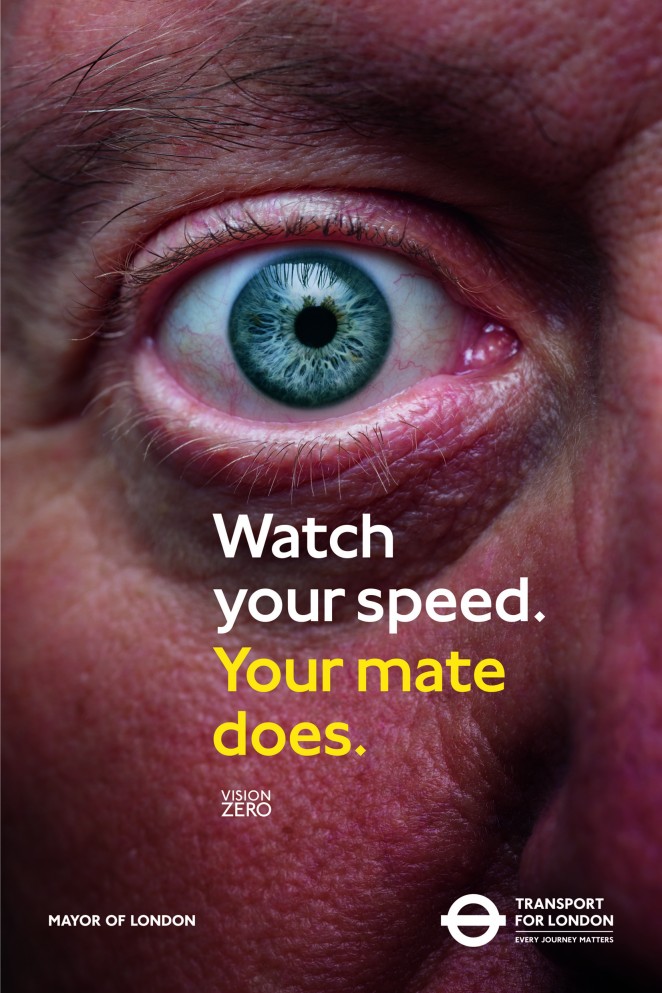 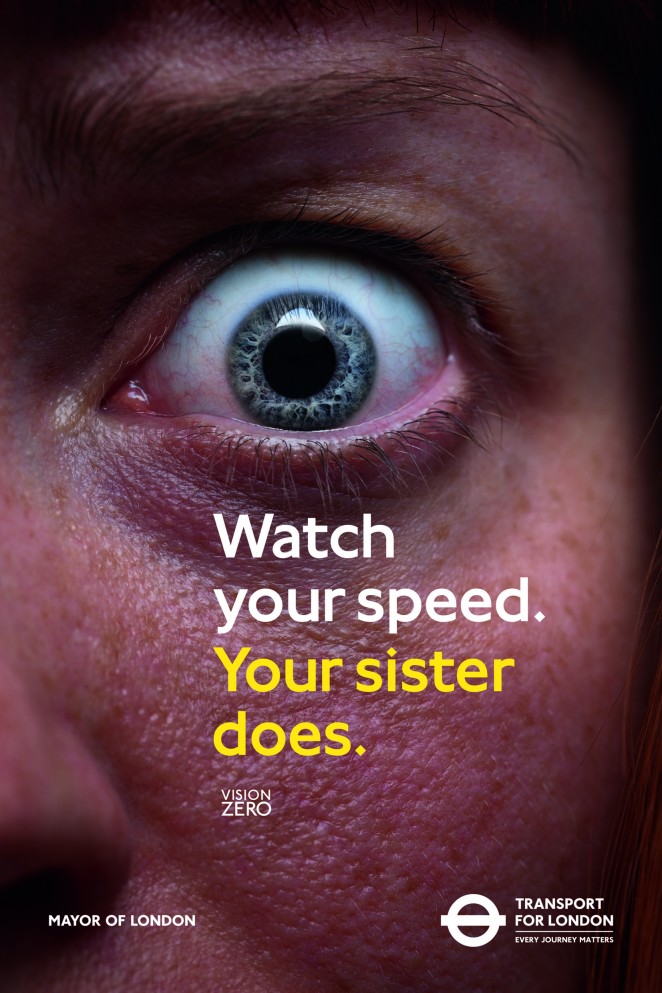 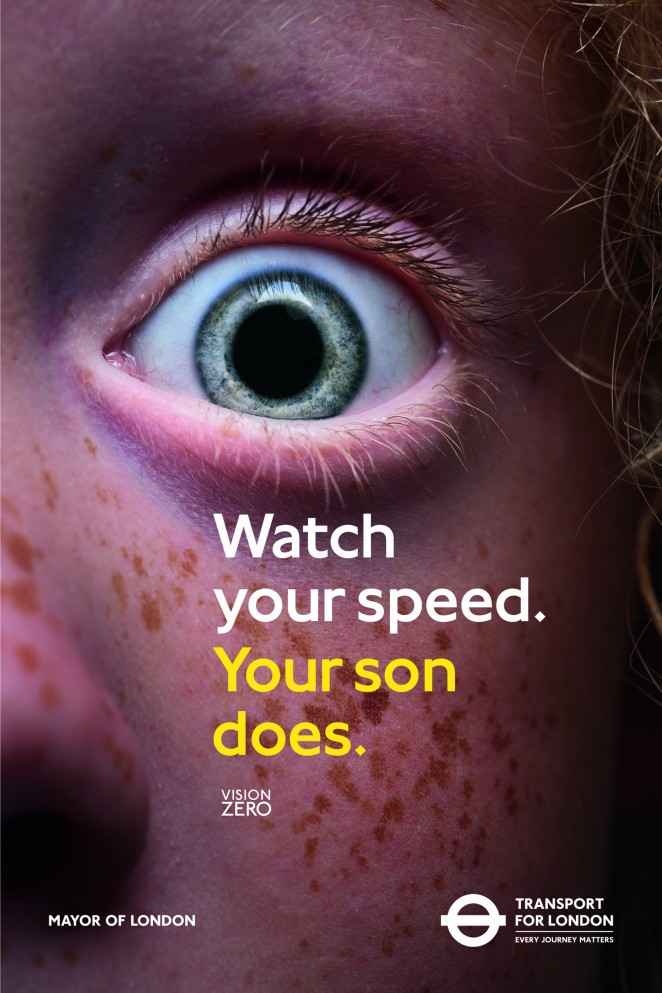