You might not automatically put Disneyland and the Van Doren family together (unless you've seen the recent buzz around the new sneaker season), but the two companies have been linked together since the 1960s. A pair of Vans was the go-to shoe for anyone working at the theme parks from the 1960s-1980s. It all began when Vans opened their first store right by the park, in Anaheim California, and it’s a connection that is set to inspire again with the Young At Heart collection being released this year for their premium label, Vault by Vans.

Back in the day, you could walk right up to the Vans factory and order a pair of shoes. And the new company also spotted a potential partner in Disney, selling their plimsolls in Frontierland soon after opening. Micky Mouse popped up in their design language in an early 90s collaboration, on a pair of Vans Authentics. And we’ve gotta say – they’re hella cool.

Fittingly, then, you could look at this new collection as a reboot, especially since the studio itself is having something of a sequel moment. They’re bursting to the seams with remakes, Marvel franchises (oh, hey Ant Man) and Star Wars sequels. There’s a Finding Nemo sequel in the pipeline, Toy Story 4 and the next Guardians of the Galaxy to squash in there too. You can have a lil’ peek at their slate here . Although looking at the reception of George Clooney’s recent vehicle, Tomorrowland, Disney shouldn't rest on their laurels just yet.

Vans have just wrapped up a 10-day exhibition to go with the collab exhibiting memorabilia and original prints. Nostalgia for old school Disney is never-ending (just look at all the Buzzfeed lists…) but that’s what makes the Vans X Disneyland connection so interesting. With blockbuster classics being remade over and a never-ending list of sequels to contend with, it’s the old favourites Mickey and Winnie the Pooh who are the designers choices. This is a brand new collection, drawing on the 1930s drawing style, to wind up that nostalgia crank even tighter. Not that there’s anything wrong with pulling at people’s memories, but a cynic (what, us?) could note that those children’s size Classic Slip Ons means that a new generation of kids will be as fond of Mickey and the gang as their parents. And so the fandom continues… Although if anyone has a pair of these Dick Tracy high-tops, well we’re pretty impressed. 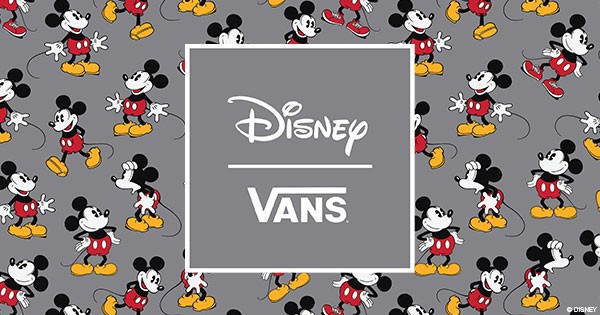 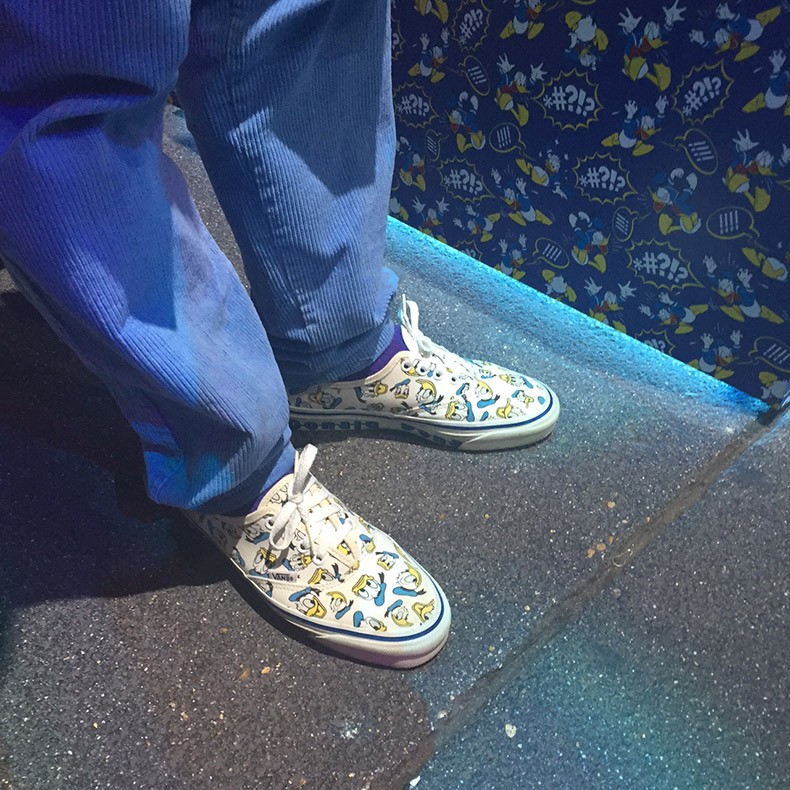 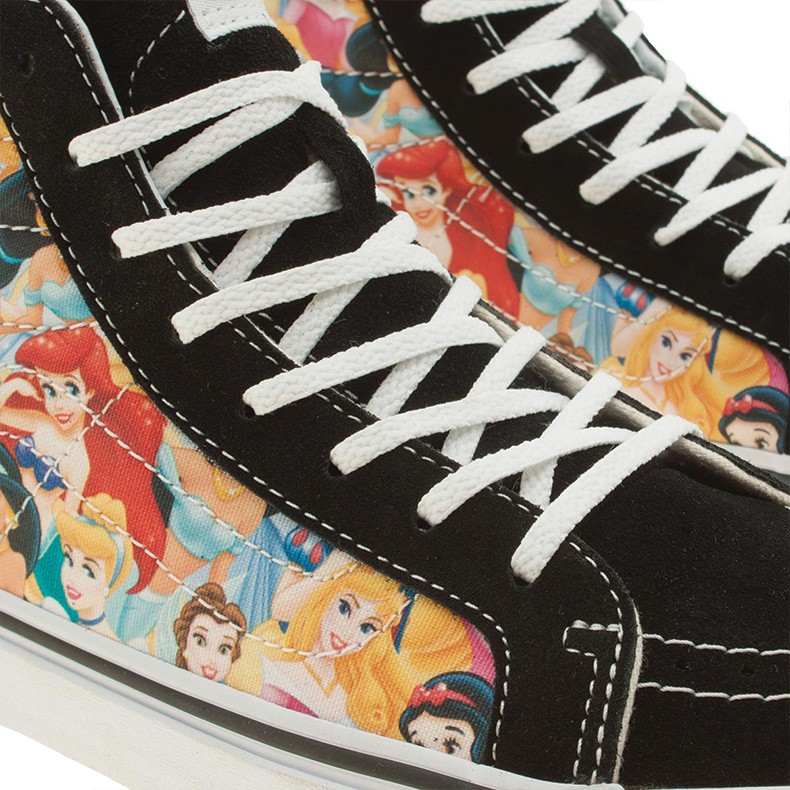 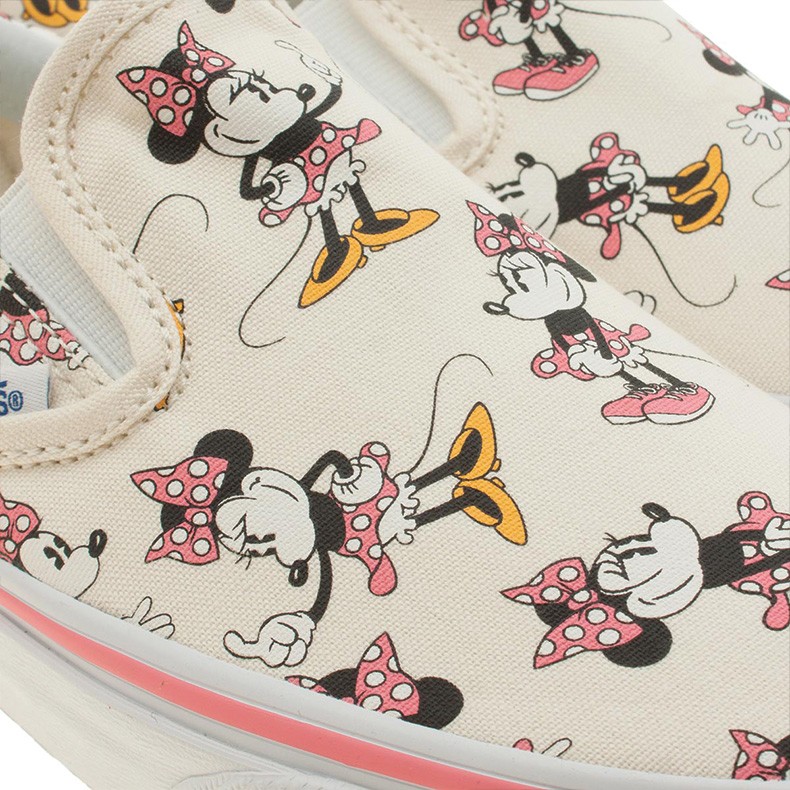 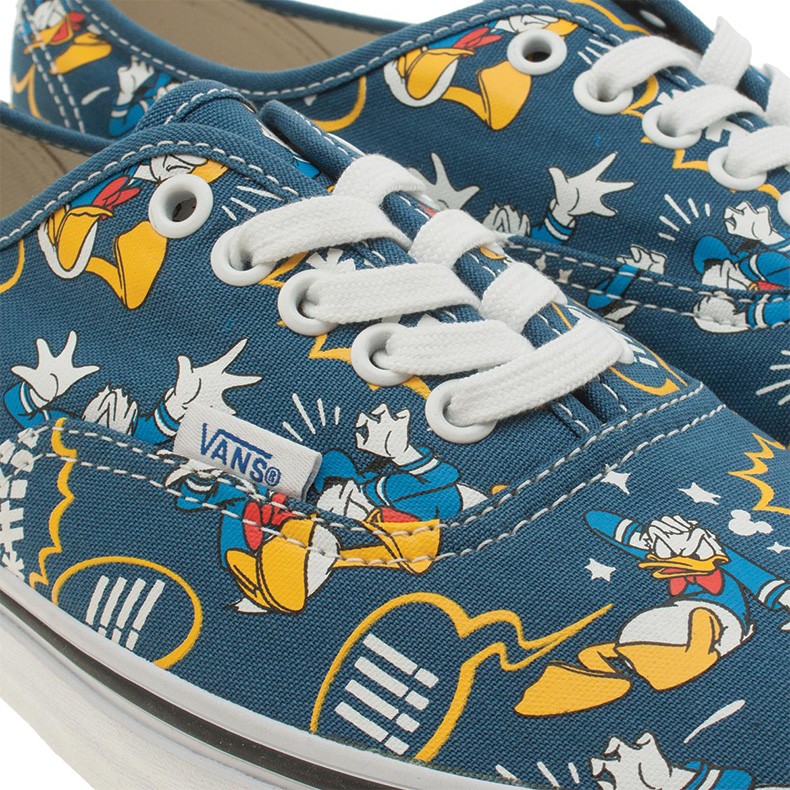 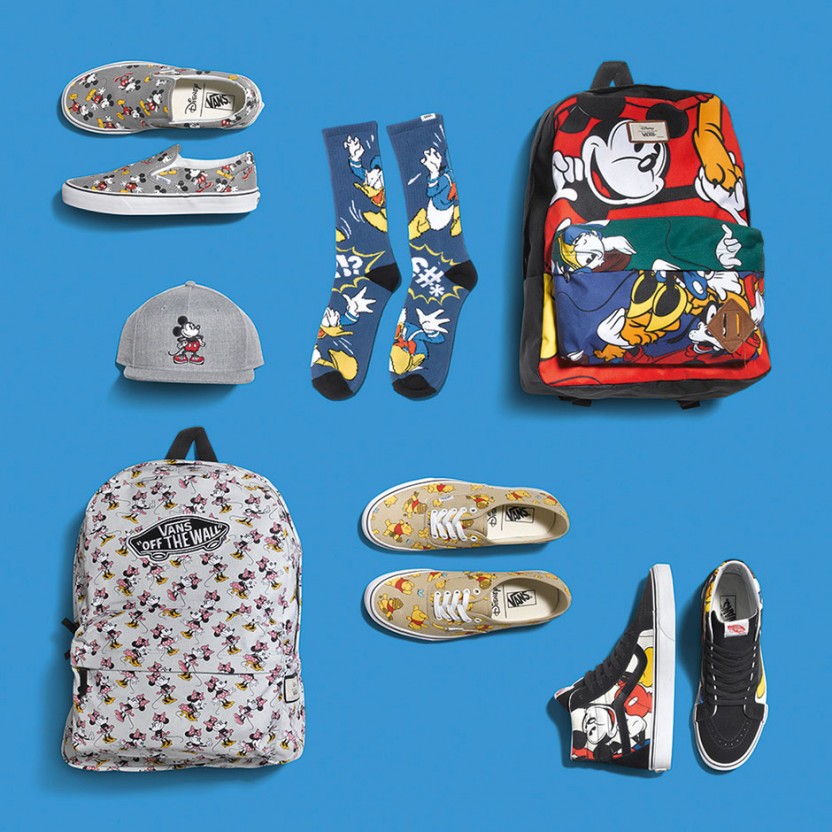 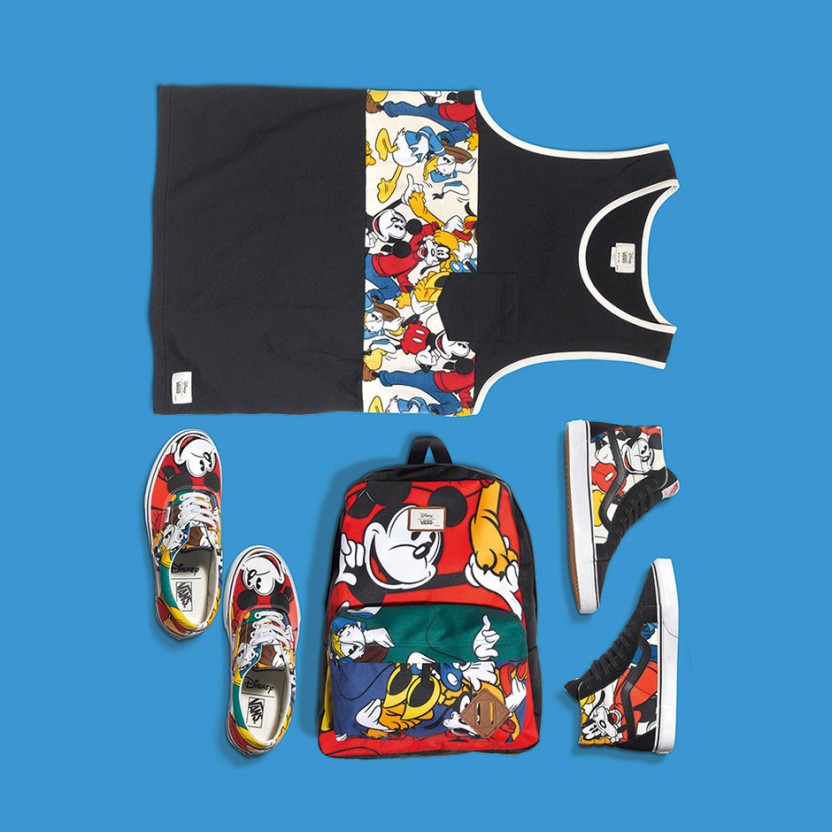 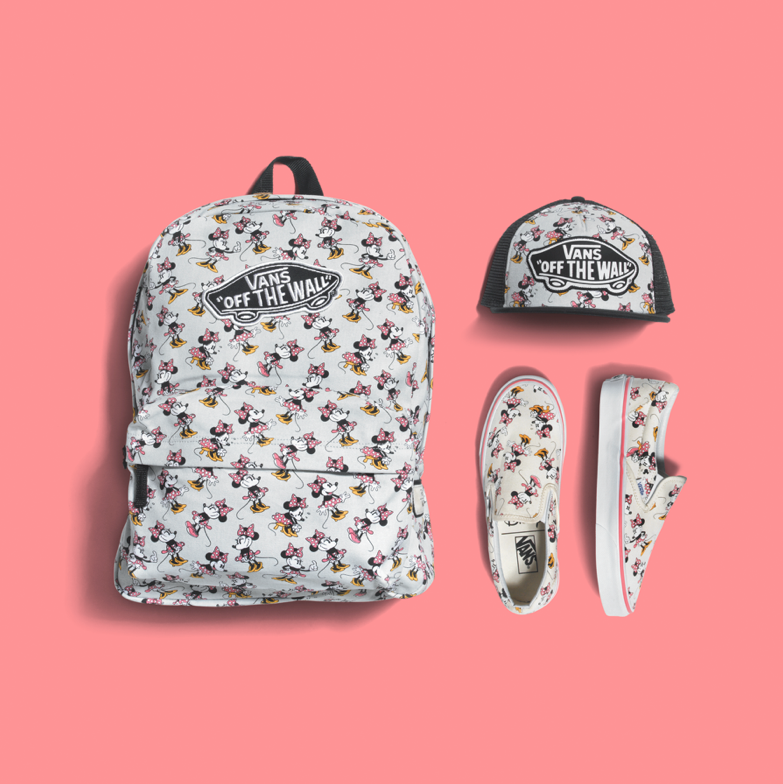