It was only a matter of time before Twitter decided to throw it's hat in the ring alongside YouTube, Vine and the like, but it would appear that the social networking behemoth's plans are a little more ambitious than would have perhaps been presumed. Whilst it had long been rumoured that Twitter had been working on its own “YouTube like service” for a while now, the site broke its silence last November when it announced that just such a development was in the pipeline. At the time, Twitter's vice president of product, Kevin Weil, said of the upcoming service; “Aside from just watching video more easily on Twitter, you should be able to record, edit and share your own videos natively on Twitter too,” suggesting they were working on a completely self-contained service, a service which is thought to primarily be aimed at encouraging advertisers to move their business from Twitter's rivals to its own servers.

“Aside from just watching video more easily on Twitter, you should be able to record, edit and share your own videos natively on Twitter too.” Kevin Weil 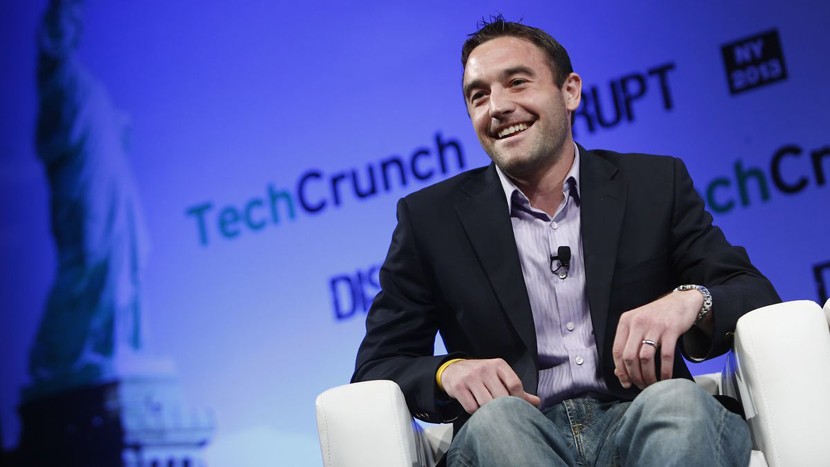 Reports have recently emerged suggesting that Twitter's video service might not support videos hosted on rival platforms, and that its native Amplify advertising platform will be playing a crucial role in its efforts to gain ground in the online video arena. According to details discovered by Daniel Raffel, a Twitter user who managed to stumble on to a restricted page, both advertisers and conventional users will be able to use the service to upload videos up to ten minutes long in both MP4 and .mov formats in ratios up to 16:9 (widescreen) and with no sizing restrictions. It was also discovered that, whilst users will be able to upload videos via a convenient Video Publisher feature on the Twitter dashboard, the service wouldn't include any editing features at first. 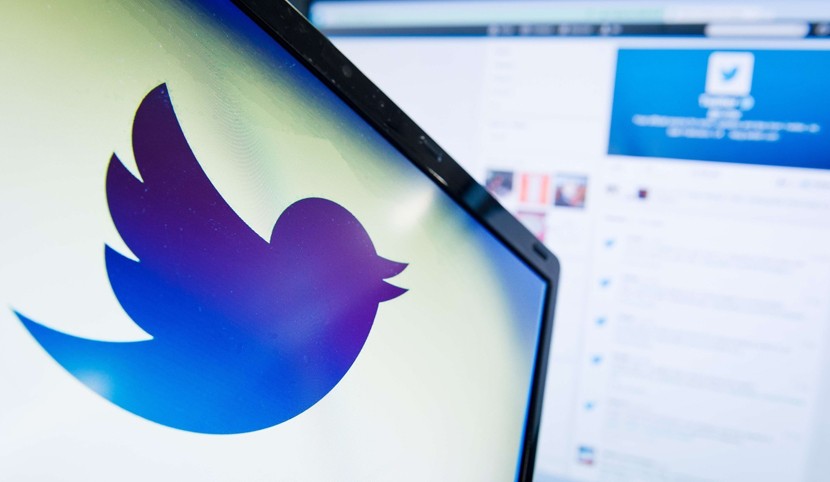 The three most important facts that appear to have been leaked via this latest discovery, however, are that; only brands signed up to Amplify will be able to include ads in their videos, videos of up to 10 minutes are supported, and the service will only support videos uploaded natively through the site itself. The fact that Twitter is limiting its video advertising capabilities to those already on board with the company's advertising platform isn't surprising at all, but what is perhaps more surprising, is that they have decided to allow such lengthy videos. This goes against the site's restrictive 140 character status update mandate, and could surprise those who assumed Twitter would be taking an approach similar to Vine.

It would appear that Twitter are not going after Vine, but instead have their sights set on bigger game 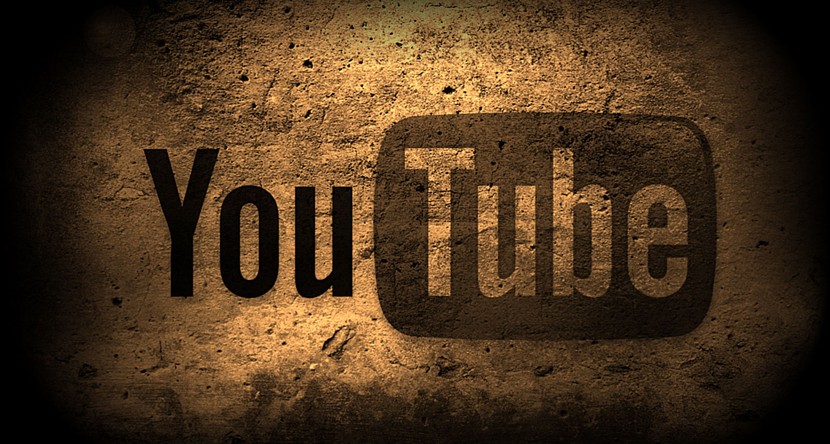 It would appear, however, that Twitter are not going after Vine, but instead have their sights set on bigger game. They wish to challenge Google's dominance of the online video market, which is a key growth market this year, as advertisers are set to shift even more of their budgets to online video. It's estimated that in the US this year, online video will be consumed by around 200 million people this year, which is around 70% of the entire population! It could be a key factor in expanding Twitter's user base, which dwindled slightly in 2014, with the site accruing only 34 million new users compared to Instagram's 100 million.

It's estimated that in the US this year, online video will be consumed by around 200 million people this year 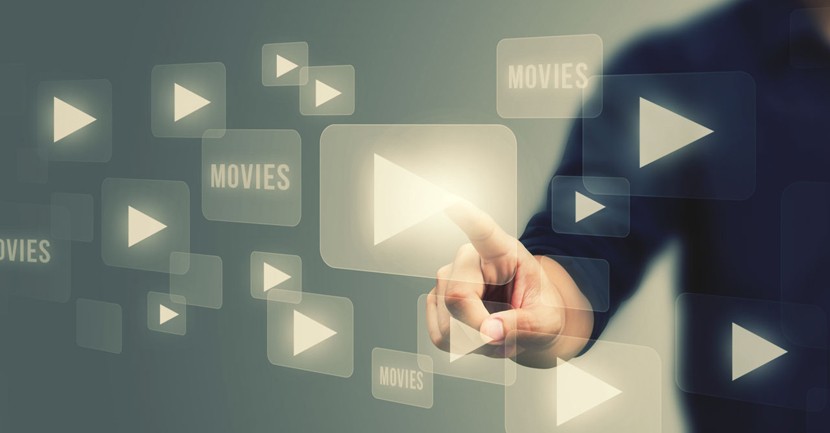 According to Weil, the service should début within the first half of the year. For more information, you can read the FAQ page discovered by Raffel, though it should be noted that the page is not officially dedicated to the upcoming native video player.

Benjamin Hiorns is a freelance writer and musician from Kidderminster in the UK. He maintains a Twitter presence, though apparently hasn't updated it in about half a decade.