Tweeting for free beer you say? 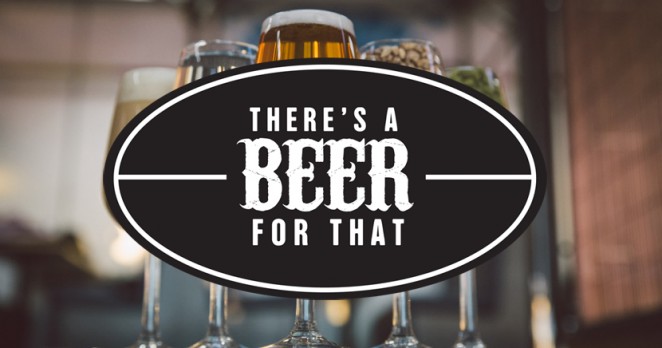 There's been a definite resurgence in boutique beer drinking of late thanks in part to the craft beer movement in the US, which has found its way to these shores thanks to ambitious companies such as Brewdog and taking on the notoriously elitist likes of CAMRA at their own game. It's possible that the recent “There's A Beer For That” campaign by Britain's Beer Alliance (yes, that's actually a thing now, and it's made up of some of the UK's biggest brewers including Molson Coors, Carlsberg, SAB Miller, Ab InBev and Fuller's) has also helped bring beer back to the bourgeoisie, and the latest phase of that campaign launched this week to coincide with the London Beer City event (more on that later).

The social engagement is being delivered by Telegraph Hill, who are building on the campaign brief of educating non-habitual beer drinkers about the diversity, versatility and quality of beer, by encouraging consumers to tweet their favourite foods to the campaign using the #BeerMatch hashtag. The idea is that the user will then be tweeted back with a beer that will perfectly match that meal. For the next week, Telegraph Hill will be monitoring the responses, and selecting a number of Londoners daily using #BeerMatch to receive a special delivery from the campaign team. The package will contain a goodie bag with the requested food and a sommelier-paired beer. Yes there are sommeliers for beer and yes, we all want to be one. To promote the initiative, Telegraph Hill has produced a video featuring TV presenter George Lamb. Lamb is shown surprising unsuspecting consumers who have used the service, while he delivers the package of quality food and matching beer. The video (below) will be shared through the There’s A Beer For That social channels, with a supporting organic and paid media strategy.

This campaign coincides with the afore-mentioned London Beer City, a nine day celebration of beer in the capital that's running from now until this coming Sunday (August 16). In addition to the #BeerMatch initiative, the campaign’s weekly Twitter hour, #BeerClub, will take a London Beer City theme. There will also be a consumer event called “Beer Club Live,” which sees some of the world's best beers paired with some gorgeous fresh seafood by event organiser and professional beer writer Will Hawkes. The celebration uses the Brewdog pub in Shepherd's Bush and Mother Kelly's in East London as “Hub-Pubs,” and has special events planned across the city throughout the week.

If consumers tweet their favourite foods to the campaign using the #BeerMatch hashtag, they will then be tweeted back with a beer that will perfectly match that meal 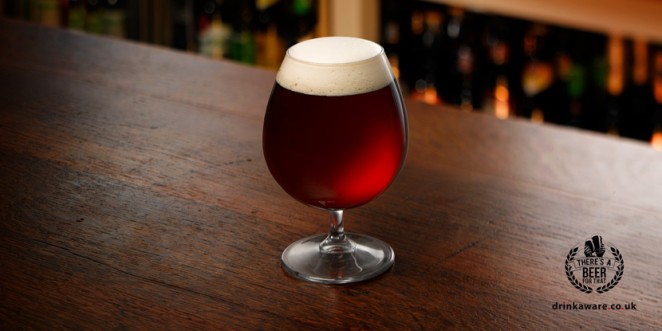 Louise Doherty, digital audience lead for There's A Beer For That, said: “Telegraph Hill has created a brave campaign that builds on an already successful format for us. It’s a compelling proposition that is firmly rooted in insights on consumer usage of #BeerMatch, which has already generated a reach of 47 million from 4406 #BeerMatch mentions since launch in November 2014. I’m confident it’ll stand out and grab the attention of both foodies and a broader audience who aren’t yet aware of the versatility of beer with food. The campaign will help spread the message that great food can be paired with great beer and really enhance both.” 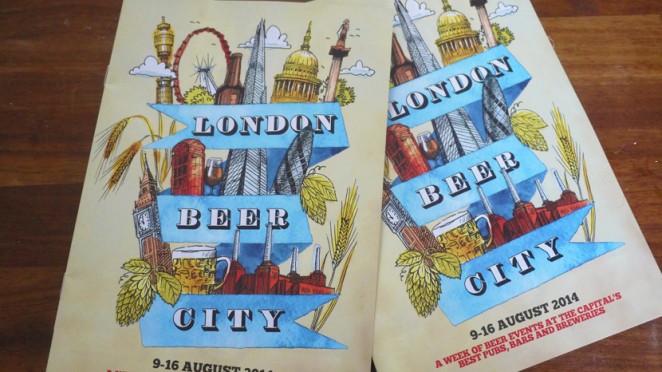 Garret Keogh, MD at Telegraph Hill, added: “#BeerMatch is a great service so we wanted to think outside of the social media ‘box’ and bring it to new audiences in a meaningful way that genuinely surprises and delights them. As well as spreading the word about the diverse range of beer in Britain, the campaign boosts its appeal to a wider audience of non-habitual beer drinkers in a different and exciting way.”