London is over-stuffed with gallery choices, one of the many great things about the city. But where to go when you want a dash of visual inspiration or a calligraphy calm down? We've scoured around for the best design-led exhibitions on in London this month. From pirate radios to photobooks and sneaker design, this is where you should be this June. 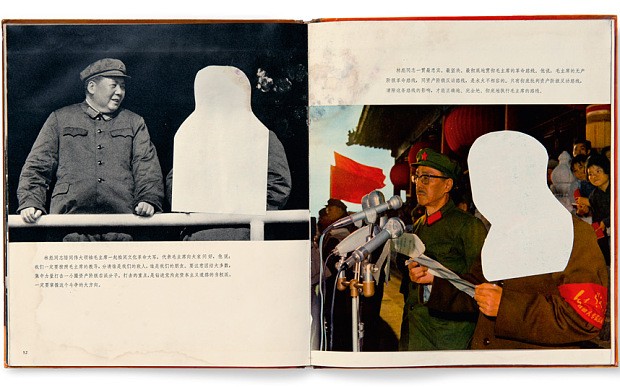 The Chinese Photobook @ The Photographer's Gallery

On until the 5th July

The Chinese Photobook is an interesting photographic exhibition to approach through the lens of graphic design. Exploring the largely unknown world of photobook publishing in China, from 1900-2014, this exhibition spans a century (and a bit) of design, publishing and technique. Loosely split under six headings, the era ranges through the Empire to the People’s Republic Of China, the Sino-Japanese War, Mao-era photobooks and propaganda, the Cultural Revolution, a photography Renaissance under Xiaoping and global perspectives on China and diaspora.

The richness of the archival content brings to life previously unseen work by major, up-and-coming and unknown artists. There’s an overwhelming amount to see, but it’s worth it for the excitement of discovery and richness of diversity. This is a new light on DIY cultures, as these hand-made and hand-altered texts are finally canonised. 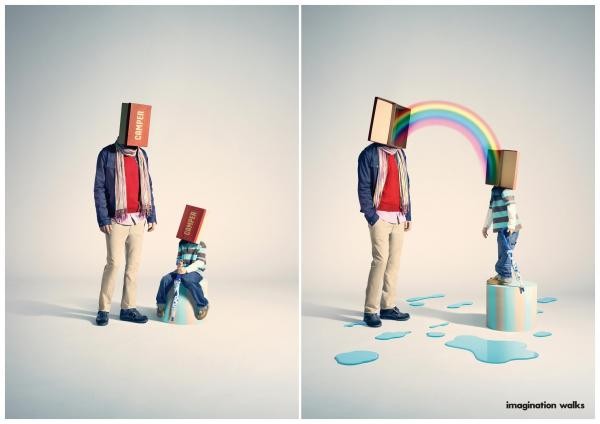 On until the 1st November

The Design Museum’s Camper exhibition celebrates 40 years of the independently-run company. In fact, shoes are making something of a curatorial comeback this year, with the V&A’s new exhibition focusing on the sole classics too. At the Design Museum, a whole showcase is dedicated to the Spanish brand, who embraced contemporary design and new tech to become mavericks of the sneaker world. You can have a little look at the sketched concepts, prototype produces and yet-to-be-seen pieces that make up the never before seen archive. And leading contemporary designers such as Bernhard Willhelm, Nendo and Jasper Morrison are all featured.

Their innovative design even takes into account social, environmental and cultural impacts weaving ideas of wearable tech and surveillance into their footwear, to think about how our experience of walking has changed over the years. 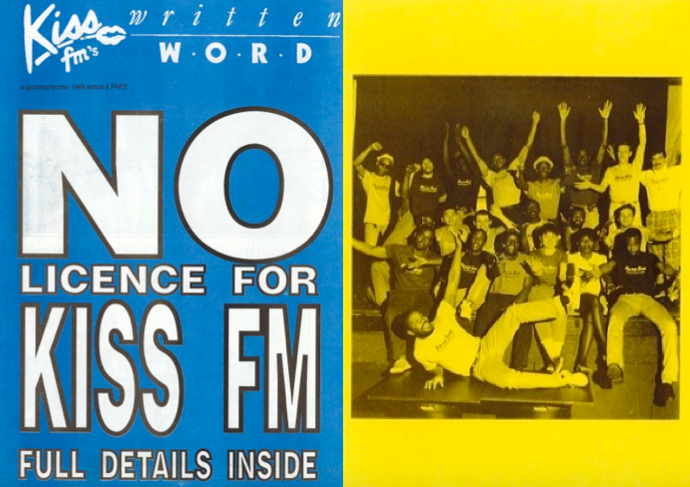 The ICA’s Reading Room hosts an archival exhibition, looking back at the early tower block pirate radio movement. The exhibition is full of flyers, photographs and typography to get your brain whirring.

The era has come to be defined by the legacy of Maragart Thatcher, and these radio stations became a refuge for those suffering from racial or economic discrimination. They’d play the songs the BBC didn’t understand, blasting out soul, jazz and hip-hop and paving the way for the UK-centric movements of jungle and garage. The social history is underpinned with beautiful archive pieces, such as Kiss FM’s “Written Word” magazine and flyers advertising the illegal radios, suggesting that print and design were just as an integral part of the subversive movement as the music. 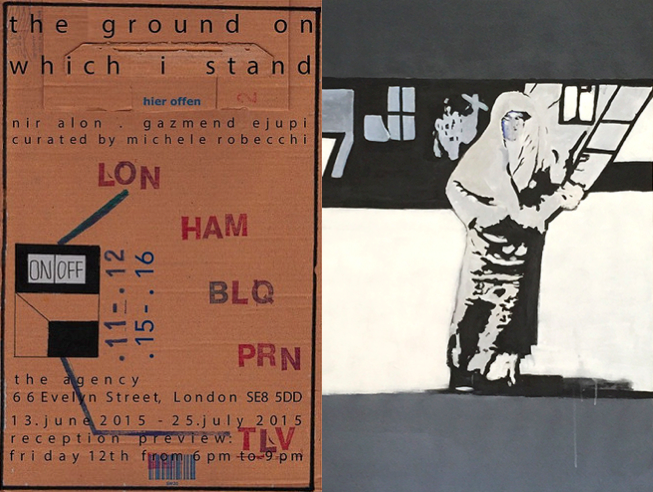 ‘The Ground on Which I Stand’ @ the Agency

On until 25th July

Head to the Agency for Gazmend Ejupi’s exhibition. Ejupi is a Kosovar Albanian, who left Kosovo for London in the late Nineties. His work is multi-media, combining videos with installation and graphic-led paintings. Often his work deals with conflicted identities and the culture of immigration, and his films cut to raw footage and direct interview to achieve a harsh dynamic and socially motivated observation.

This new two-person show, with Nir Alon, takes its name from a speech given by American playwright August Wilson. He spoke about having to separate his artistic concerns from his life as an African-American: “The ideas of self-determination, self-respect and self-defense that governed my life in the ’60s I find just as valid and self-urging in 1996".

Head down to the House of Illustration for newly commissioned work from  Hattie Stewart, acclaimed illustrator and doodle-bomber. She’s tackling the world of glossy advertising with a self-referential twist. Having exhibited in Miami, Bangkok, New York and Berlin, this marks a return to London for the Essex-born artist. Her brightly coloured designs and pop cultural references are a breath of fresh air, proving design doesn’t always have to be serious.

Her work has graced the cover of i-D Magazine, Dazed and Confused and Rolling Stone, and she’s worked with the likes of Marc Jacobs and Adidas, so her designs might feel familiar. So have a look at the cheeky doodles of an artist preoccupied with skewering our perceptions on media, celebrity culture and advertising.