Design guru. Master mediator. Highly skilled multitasker and delegator. A good Creative Director is all these things and more. They are the calm head on top of the creative shoulders that bring focus and identity to a company.

They are, in essence, the conceptual kingpins that create and execute the big ideas and we wouldn’t be half the community we are right now without them.

With that in mind, we thought it was about time we shone a spotlight on the 10 creative directors on Creativepool that best represent exactly what the role can be. These 10 names are based all around the world and their differences underline just how unique a position it really is. 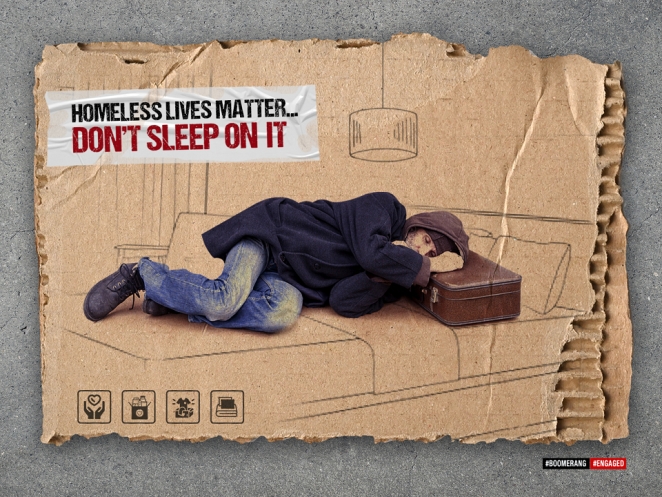 Samira Rafi is a Multicultural Creative Director and Strategic Thinker with more than 20 years of experience in Communication and Advertising. She has a rich and broad multi-sector experience and has supported numerous institutions, private and public, global and local brands. She also worked as creative crowdsourcing for a wide range of international brands and her work has been recognized with awards from several platforms.

Away from the office, she is a Mentor at The 30 Minute - the University of Planning and a member of Time for the Planet which is an international non-lucrative association. Samira was also selected as RARE Leadership Academy Delegate By Google.

Soham was born in Calcutta, raised in Bombay, India. Growing up, he was a professional Voice Over artist, lending his voice for Indian regional version of series and films such as Harry Potter, Stuart Little, Sixth Sense, Charlie & the Chocolate Factory, Boy Meets World, Night-Rider, Star Wars, Pokémon, and some questionable Japanese Anime.

He is an alumnus of Miami Ad School, where he was declared as the most awarded advertising student in the world and Global Top Dog with over 120 national and international student awards to his name. Soham has won more than 200 awards and has been named as one of the 30 under 30 most creative people in advertising by Business Insider twice and was recently a creative honouree at Adcolor. 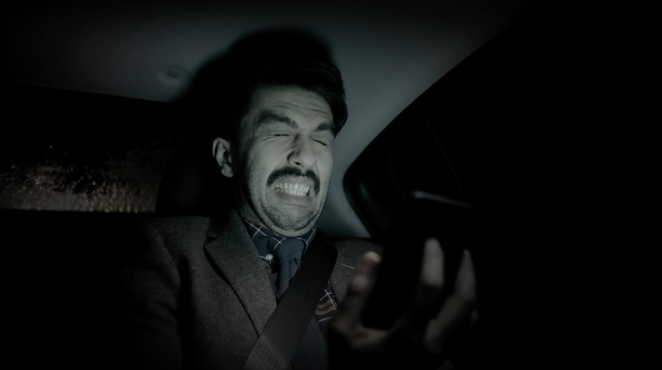 Rodrigo is an award-winning leader in creative thinking and problem solving. He helps innovative brands not only to deliver financial performance but also to make a positive impact to society. He tackles difficult challenges with simple and powerful ideas that make into culture, make a social impact and drive social change.

He preaches for agile teaming, design thinking, problem solving, strategic thinking, collaboration, all through creative empowerment and silent leadership. From idea to execution, he gets together with great thinkers and makers to design solutions and constantly reinvent the way we think about human experience and new technologies. 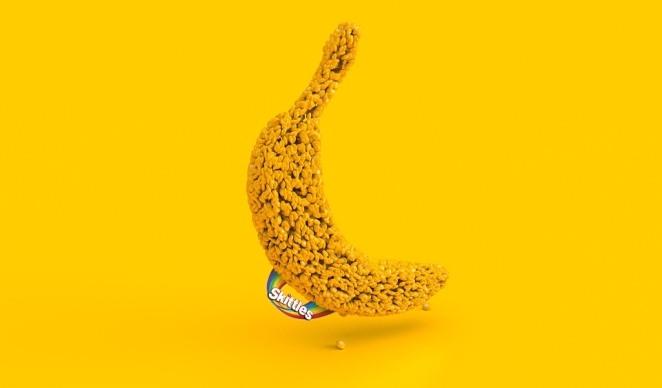 He has had a privilege to learn and master the creative craft under the best and most awarded Executive Creative Directors coming from prestigious agencies such as 72andsunny, AKQA, Leo Burnett, TBWA, Saatchi & Saatchi, FCB, Razorfish, and Publicis. His work has been featured in many professional magazines, such as Adweek, Adage, Campaign Magazine, DesignTAXI, Adobe Magazine and many more. 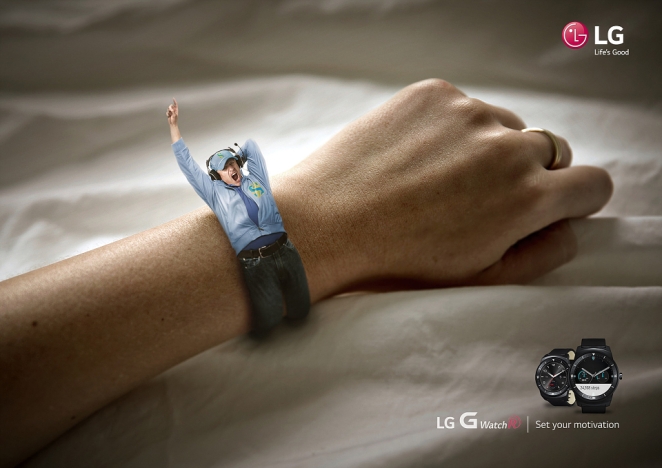 David is an Executive Creative Director living and working in Sydney who has been fortunate enough to have worked in multiple top agencies in various markets around the world. From Ogilvy JHB to Leo Burnett Singapore, TBWA/Hunt Lascaris South Africa to Y&R Sydney and DDB Sydney.

His philosophy is 'The work wins' and believes that creativity has the power to change the world. Has have been awarded with over 100 International awards across every major category including gold at New York Festivals, Clio's, Mobius and Andy's. Silvers and bronzes at Cannes, Spikes, LIA, One Show and AWARD. As well as a yellow & wood pencil and an in-book at D&AD.

Luis is a graduate in advertising and post-graduate in Digital Design. He started his career as an Art Director in Rio de Janeiro, Brazil. And like any other talented professional in Brazil, he was invited to move to São Paulo. In this new city, he had the opportunity to work in some of the best agencies in the country, creating campaigns for global brands, and also winning his first international recognition.

He then decided to embrace an old dream of working abroad, and accepted an offer to work in the Middle Easter. There he had his first experience of managing a creative team, as Associate Creative Director for Saatchi & Saatchi Dubai. After a couple of years he moved again, this time to Europe. 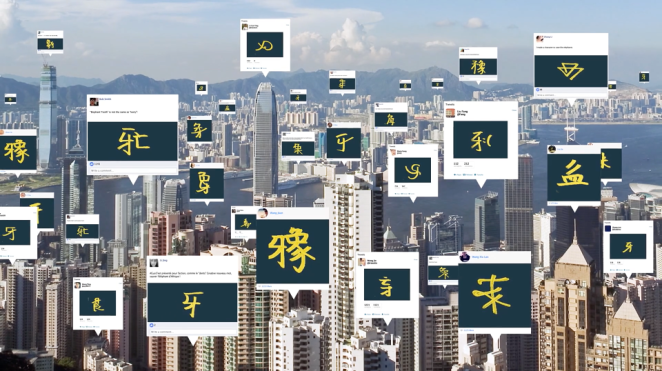 A writer, Creative Director and all round ideas enthusiast, Mike is experienced in building brands and running accounts globally and locally, across Europe, Asia and Africa. This has allowed him to feature at all the major advertising and effectiveness shows, and has left him with a passion for working with interesting people, to create broad-reaching campaigns that change brands and minds.

Some of his proudest work includes: Inventing a new word for WWF to ban the trade of ivory in Hong Kong (the world's largest legal ivory port), working with Idris Elba and Jamie Foxx to reposition brandy in South Africa, and managing to create awarded work in four different languages and counting. 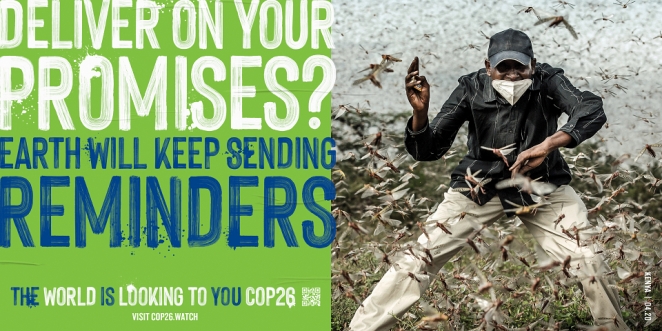 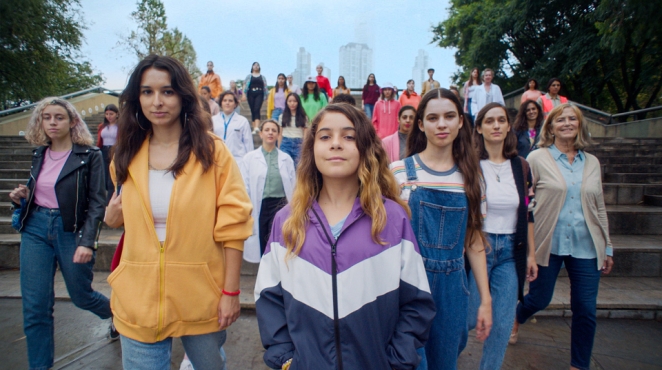 Florencia is a Creative Director with more than 12 years of experience in the advertising industry. She currently works at VMLY&R for clients such as LG, Chocolinas, Karvi, Fundación Vida Silvestre, Ladysoft, among others.cShe also worked at Grey Argentina, for Ferrero, Coca-Cola, P&G, GSK, NBC, Dazzler Hotels and Favaloro Foundation. 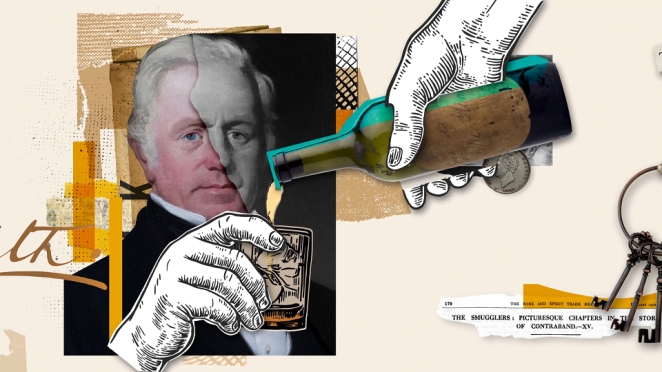 Garrick heads up all creative projects at Williams Murray Hamm. These include the global rebrand of Castrol Oil, the relaunch of Fortnum & Mason, helping the brand to raise 26m for a total store refit and more recently the highly acclaimed launch of new, luxury beauty brand Prismologie. Design accolades include a D&AD Yellow Pencil, Gold Lion and numerous Clios.

Garrick is a former President of D&AD and recently was honoured to be Design Chairman of the New York Art Directors. Garrick is also an award winning filmmaker. His short film "The Man Who Married Himself" with Richard E Grant, won the Best Comedy Award at Rhode Island Film Festival. His latest film, 'Retrospective' with Charles Dance & Emilia Fox, screened at BAFTA earlier this year.

Thank you so much for this recognition.