The internet is, by and large and on balance, a force for good in the world. We honestly believe that. It's also a place where people are free to reinvent themselves, largely free of prejudice. So, even with our misgivings regarding former prime minister, Tony Blair, we're more than willing to give him a chance to spread his digital wings and do something worthwhile. After all, he does owe us. Big style! On that note, digital service design company AllofUs was hired recently by the former Labour party leader's Tony Blair Faith Foundation to rebrand its “Face to Faith” education programme, transforming it into a more ambitious platform called “Generation Global.” AllofUs won the account following a competitive pitch and was tasked with conducting a major overhaul of the platform, including creating an entirely new infrastructure and set of tools for students and teachers to allow the initiative to continue to grow globally.

“We picked AllofUs to build our community due to their impressive pitch, and genuine engagement with the site”

The pioneering education programme aims to build students’ resilience to religious conflict and extremism through helping young people to develop an open minded approach to their global peers. Founded in 2009, it was worked with over 180,000 students across more than 30 different countries. AllofUs has created a new online platform to appeal to Millennials as part of the rebrand. AllofUs worked with Millennials across the globe to understand their different online behaviours in order to develop Generation Global. The site allows students to practice skills of dialogue and critical thinking learned in the classroom with their peers from around the world, and provides them with exposure to other cultural and religious perspectives in a format that is exciting and easy to use.

Ricardo Amorim, Creative Director at AllofUs, said: “To create a platform that appealed to Millennials, we had to really understand how they behave online. We ran a series of co-creation workshops with students from around the world to design a solution that tapped into behaviours from social and messaging platforms. We’re really proud of the result and are really excited about the future of Generation Global.” Dr. Ian Jamison, Head of Education & Training at The Tony Blair Faith Foundation, added: “We picked AllofUs to build our new online community due to their impressive pitch, and genuine engagement with the specialised requirements of our site. We were very impressed with the approach to planning, involving in-depth workshops with a range of our users; both students and teachers from around the world.”

“To create a platform that appealed to Millennials, we had to really understand how they behave online”

The AllofUs Team were true to their word in evolving a totally new approach to doing online dialogue, custom designing a specific tool to help students participate more fully in dialogue, while giving meaningful and enjoyable feedback on each other’s work. The team has brought a real creative flair, both to the construction and to the design of the site, making it feel fresh, clean, and innovative on a range of platforms. The foundation gave AllofUs a blank slate to innovate something and, the result is a tool that should allow students to learn how to navigate difference, and do so together with students from around the world. A global generation, learning about and teaching each other. 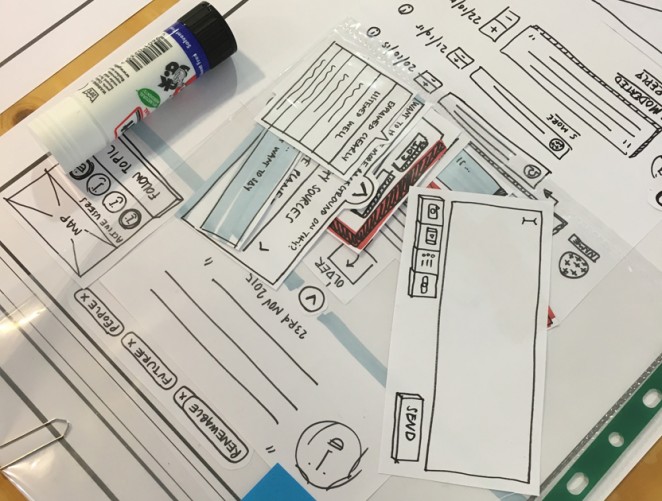 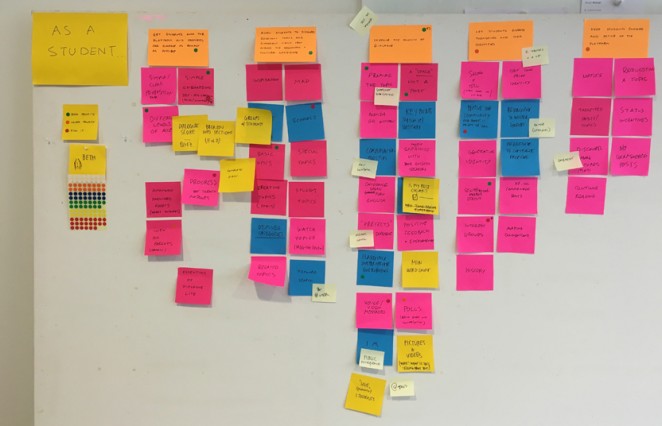 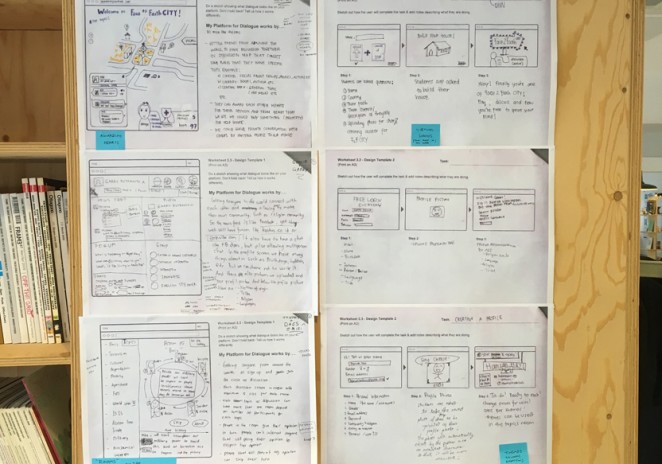