Bringing digital and print together, Time Out London readers will also have a chance to stream exclusive behind the scenes footage of the cast of the hit Netflix show “Glow” straight from the magazine’s cover. The video-in-print cover ad is one element of Time Out’s latest creative partnership as part of Three’s pioneering “Go Binge” campaign.

This experiential extension of the magazine brings the Go Binge campaign to life, and was developed by Time Out’s Creative Solutions team in collaboration with Mindshare UK’s partnership division. Go Binge allows Three customers to stream select TV shows and music infinitely, anytime and anywhere, by removing data charges from selected streaming services. As part of a six-week multi-platform campaign for Three, the digital video-in-print ads are embedded in cover wraps on 500 exclusive editions of Time Out London’s 309,000 weekly magazines. 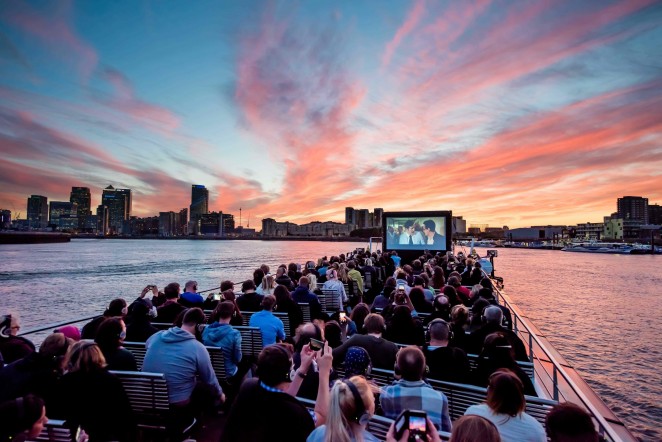 The campaign spans across all Time Out’s advertising channels including Live Events, taking over Time Out’s recently launched “Movies on the River” (a boat which sails down the Thames screening films) for eight nights in July and August.

The “Streamliner Go Binge” is providing 1,200 competition winners the chance to experience an immersive river party session, watching Netflix classics ‘Stranger Things’ and ‘Narcos’ whilst cruising along the Thames. Guests will also be treated to a lasting experience with themed goodie bags and actors in character on hand to entertain each evening, adding an extra dimension and giving Three a deeper engagement with Time Out’s audience. 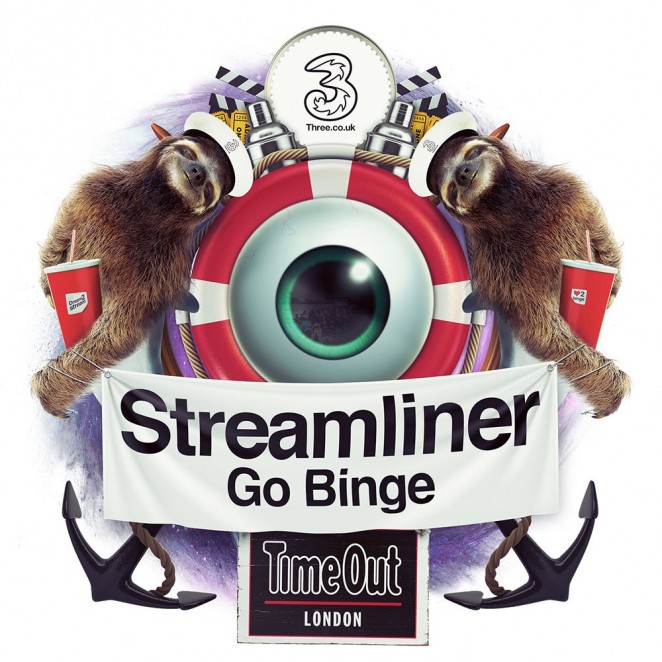 In addition to the experiential elements, Time Out will leverage the full strengths of its high-traffic channels with bespoke content and advertorials across print, digital and social including an online content hub which will be cross-promoted to Time Out London’s 1.2 million followers on Facebook. For those who miss out getting their hands on one of the 500 exclusive magazines with a video-in-print cover, 50,000 readers will receive a lenticular postcard featuring Go Binge’s famous “dolph-a-sloth”. 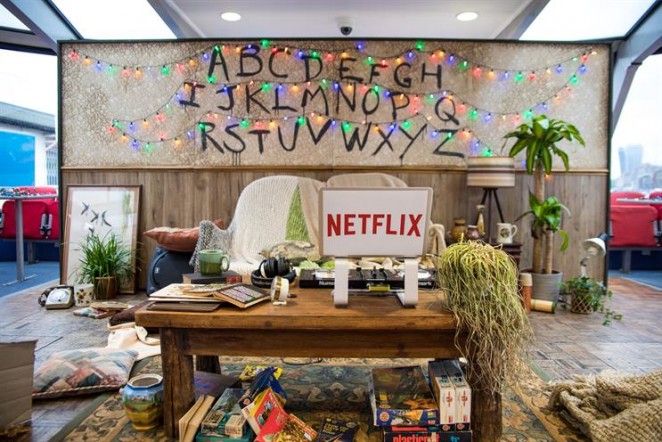 Jolene Sickelmore, head of marketing communications at Three, said: “We are always looking for different ways to engage with consumers and we love the approach Time Out has taken to support the Go Binge campaign. It’s immersive and fun from start to finish and underlines what the campaign is about by demonstrating how you can stream your favourite content wherever and whenever you wish.”

Ross Minton, Head of Partnerships at Mindshare UK, added: “We’re excited to have brought together such an exciting and innovative partnership that truly compliments Three’s ‘Go Binge’ campaign, communicating its message to Time Out’s loyal readers across London. The campaign’s immersive video-in-print ad provides a great platform to capture the attention of London’s commuters, whilst bringing to life the Go Binge message. This creative partnership demonstrates our continued ability to pair the right brands with the most relevant channel partners.”