These McCann cakes visualise the gender gap in a remarkable way

I like cake. This will not come as a surprise to anyone who has ever met, or even just caught sight of my perpetually expanding stomach in recent years, but I certainly do not like social inequality, so my head doesn't know quite what to make of this delicious, but serious new execution from MRM//McCann Romania. The campaign in question is, rather aptly, titled “Bittersweet pies,” and consists of a new line of cakes for the Paul bakery/cafe chain, which highlight the gender inequality in Romania's society by turning cakes into statistical pie charts! 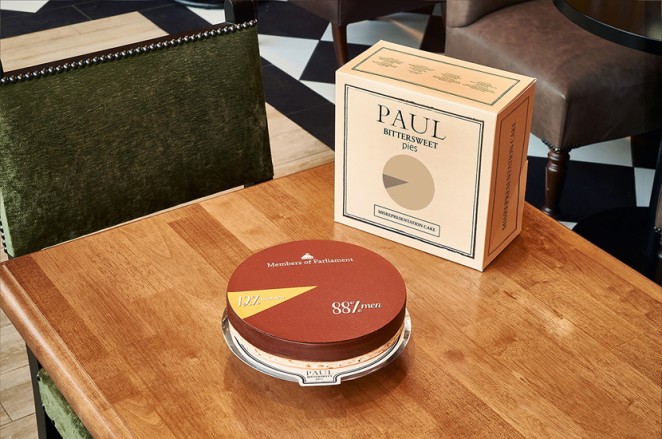 Described by the agency as the first ever line of “Social desserts,” the puntastic cakes include such genuinely smart titles as the “Salary Gap Cake,” the “Misrepresentation (in politics) Cake,” the “Extremely Rich Cake,” the “Startup Exclusion Cake,” and the “Glass Ceiling Double Cake,” which reveals the inequality in senior management positions compared to mid management level positions. 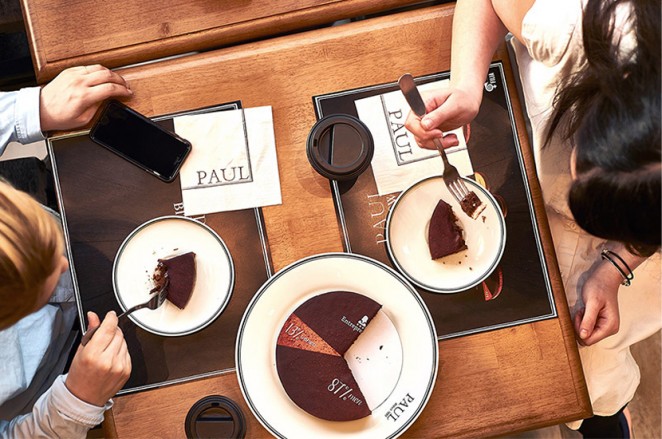 Despite the fact they look too perfect to be edible, I have been assured (by a pretty convincing press release) that all of the cakes are indeed safe to consume, and are based on Paul's original and popular cake recipes (Fleur de Lys, Tartelette citron, Tartelette au chocolat). So they're tasty AND informative. 5% of revenue from all Bittersweet Pies sold will be donated to the FILIA Foundation, which will use the donation for a project aimed to reduce gender gap by training rural women and preparing them for modern professions.

“We are excited and very proud to be pioneers in having the 1st ever ‘social dessert’ line” Monica Eftimie, CMO of Paul, Romania 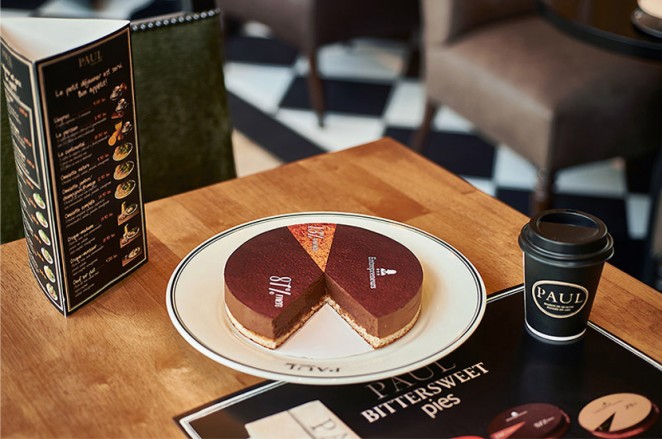 Monica Eftimie, Chief Marketing Officer of Paul, Romania, said of the project: “Bittersweet Pies has started from a social issue every Romanian woman faced at least once in her life. Knowing from research data that sweets are more often consumed by women than by men, we are launching a range of cakes to spark the conversation about gender inequality, inviting women to take the necessary steps for having the same rights as men have. We are excited and very proud to be pioneers in having the 1st ever ‘social dessert’ line and hope that our clients will appreciate it and will contribute to reduce this gender gap.” 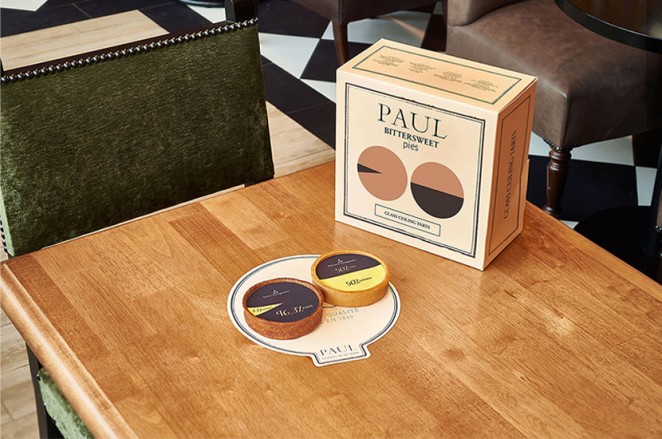 Nir Refuah, CEO and Chief Creative Officer at MRM//McCann Romania, added: “According to The World Economic Forum 2015 Global Gender Gap Report, Romania was rated number 114 out of 145 countries in political equality, and scored low also on health and financial inequality. The bittersweet project takes a mission to spread the data, create awareness, and spark conversation in every household in Romania about the importance of closing this gap.” Considering these worrying results, it's admirable that Romanian brands and companies are doing whatever they can to make a difference and shift the antiquated social norms that still hold true in many otherwise progressive countries. Of course, it will take more than a few conversations shared over dessert to really shift perspectives on a larger scale, but every little helps!

“The bittersweet project takes a mission to spark conversation in every household in Romania about the importance of closing this gap” Nir Refuah, CEO at MRM//McCann Romania 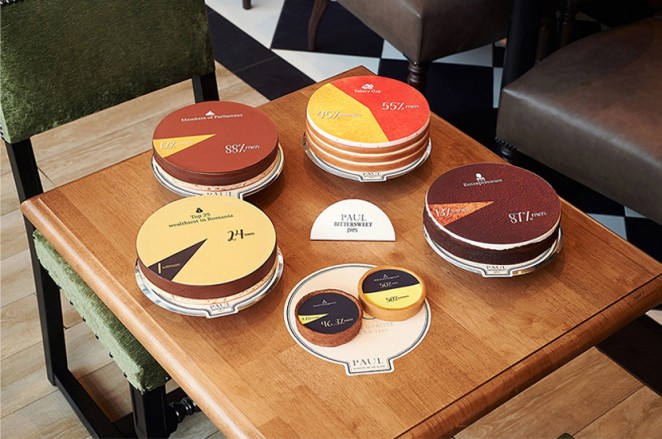 Benjamin Hiorns is a freelance writer and musician from Kidderminster in the UK, who is glad these guys decided to go with cakes to run their point home, as actual pies would probably have been a little on the nose.