Buddy is the robot you always wanted

Buddy is a crowd-sourced robot that you shouldn't let your kids research, because they'll want one and it's NOT cheap. The Johnny 5/Wall-E hybrid is a family friendly robot helper that has aspirations beyond simply being a cute toy. This adorable scamp will act as a smart hub for a variety of internet-connected home products and can also monitor your home through telepresence. Blue Frog Robotics, the team behind Buddy, essentially wants him to become “A part of the family.” Buddy will have facial recognition capabilities that will allow him to recognise family members and learn their individuals needs, and has features specially catered towards children.

Anyone who watched Channel 4's recent “Humans” drama and saw the concept as oddly plausible will probably be looking pretty smug right about now. Though I can't imagine Buddy becoming a nerdy sex symbol anytime soon. Buddy is set to ship to backers in July 2016 for $649. The Indiegogo campaign has already raised over $450,000 comfortably breaking through it’s $100,000 goal, so you can order your robotic helper safe in the knowledge that he will get made. Or get born? 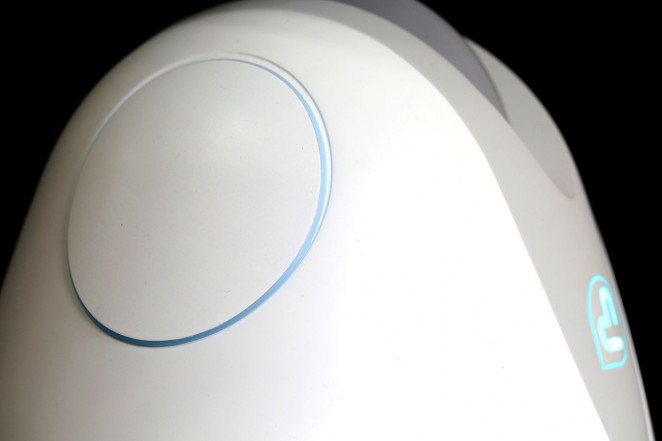 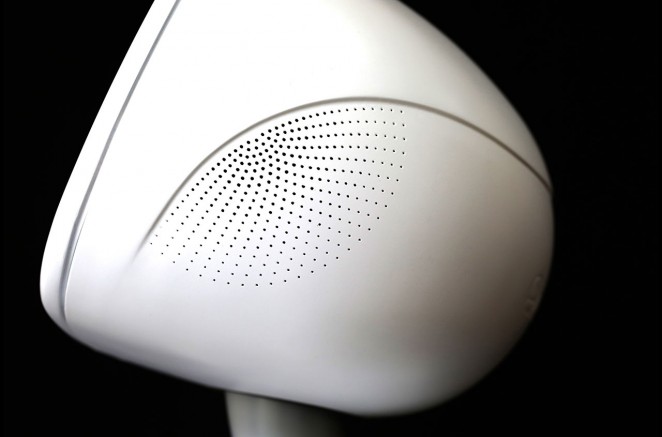 Xbox One gets an upgrade

In yet another example of Microsoft coming out of left field to beat Sony at their own game (see the Xbox 360 compatibility mic drop at this year's E3), the tech giant announced a new version of the Xbox One console yesterday, which includes a 1TB Solid State Hybrid Drive and the Xbox One Elite Controller. The “Xbox One Elite” bundle promises to provide gamers with an optimised gaming experience, with the new hard drive able to load games up to 20% percent faster when in energy-saving mode. The console itself also sports a rather fetching new matte finish.

Microsoft has announced a new version of the Xbox One console, which includes a 1TB Solid State Hybrid Drive and the Xbox One Elite Controller

The bundle will launch worldwide this November and retail for $500 (so we'll probably be looking at £350 over here). However, in the US, the bundle will initially only be available through GameStop stores and Microsoft's own website. Meanwhile, those who want just the controller can get it for $150 (£65) this October. On top of that, Microsoft pulled back the curtain on a new white controller, which will be sold exclusively at GameStop this September called the “Lunar White.” This controller will retail for $65, and it's unclear yet if it will be released in Europe.

Use Android smart watches with your iPhone 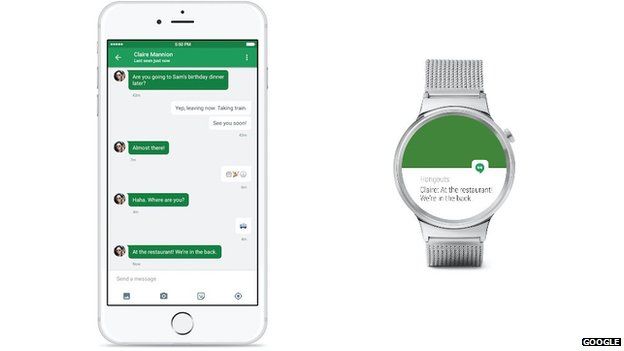 Google has expanded support for its Android Wear watches by releasing a new Android Wear app for iOS, which will allow iPhone users to use Android smart watches. Android Wear for iOS will work seamlessly with the previous two generations of iPhone products, as long as they're running iOS 8.2 or higher. The app currently just supports the LG Watch Urbane, but in the future, all Android watches will be supported, including those manufactured by Huawei, ASUS and Motorola.

Google has released a new Android Wear app for iOS

Google's announcement also implies that older Android watches won't work with the iOS app, but users have found that they work just fine after a factory reset, don't take my word for it though, as I'm just going off rumour here and there's no telling how long this unofficial support will last. Android Wear for iOS began rolling out this week and can be found on the App Store. If you already own an Android watch that's already paired with an Android phone, you'll need to reset it before pairing it with an iPhone.

The most important new feature, however, comes in the form of live streaming, which is currently working in beta. Previously YouTubers could stream on YouTube, but to do so required scheduling in advance, rather than the instant method used by Twitch. YouTube streamers can now also enable a DVR Mode that buffers the previous four hours of a stream so that viewers can rewind the action if they've missed anything. YouTube Gaming is available in the US and UK and will launch in all other countries in the near future. 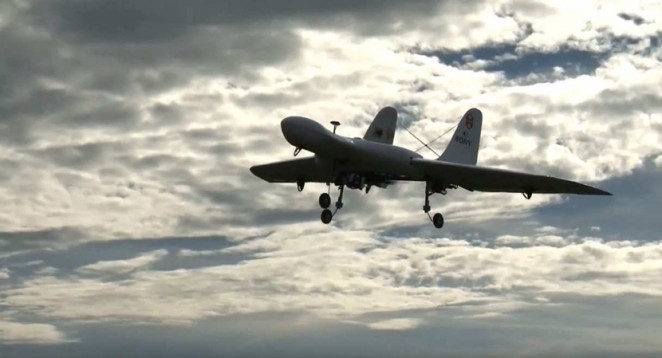 Sony has publicly been testing a drone prototype that the company plans on using to serve its business customers. The VTOL takes off and lands vertically like a Harrier Jump Jet, and is capable of flying for more than two hours with a top speed of 106 mph and the ability to carry up to 10 kg at a time. Sony’s joint-venture drone company called Aerosense is developing the device as part of a strategy to expand into enterprise markets, with Aerosense set to cater to businesses by offering automatically piloted services such as inspecting infrastructure and surveying land.

Other technology giants like Google and Amazon are developing and testing their respective drone tech. Google X is working on a drone delivery effort and massive solar-powered drones to provide Internet access to remote areas. Amazon also wants to deliver packages to Prime members within 30 minutes using drone by next year. 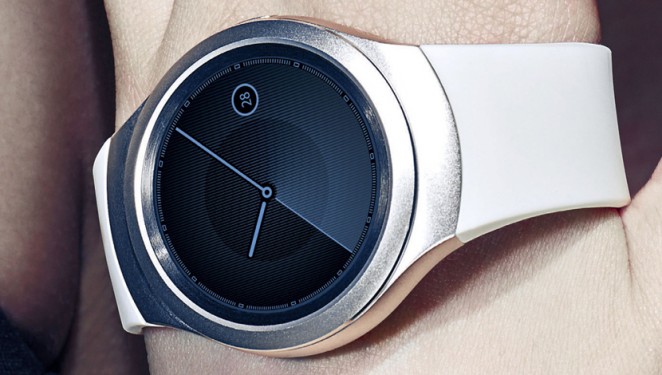 Samsung has announced their new smart watch; the Samsung Gear S2. The watch has a unique design with a round rotating bezel with Home and Back buttons to navigate the watch. It runs Samsung’s Tizen OS, a system used by Samsung in their original Gear models, and includes NFC for payments and other wireless connectivity, as well as an e-SIM, which means the watch can be used to make calls and perform some tasks without a phone nearby.

It boasts a 360 x 360 resolution, a dual core 1.0 GHz processor and 4GB internal memory, and is rather svelte at just 11.4mm thin. The S2 and S2 Classic both sport 250mAh batteries with Samsung saying they should last 2-3 days depending on usage. Both watches will support wireless charging through a wireless charging dock. No prices or release dates have been revealed yet, but expect more news in the coming weeks.