The Oculus Rift is almost ready to meet its public, with the much hyped virtual reality headset due to hit shelves next year. The final design for the set was recently unveiled, and whilst it hasn't altered drastically from earlier iterations, it certainly looks a lot less bulky than earlier developer models. The headset was first released in 2012, but has so far only been available to developers. The consumer version of the Rift will be available for pre-order at the end of this year and will be released at the start of 2016. According to Oculus the new version will feature “A highly-refined industrial design and updated ergonomics for a more natural fit”, as well as “An improved tracking system that supports both seated and standing experience.” 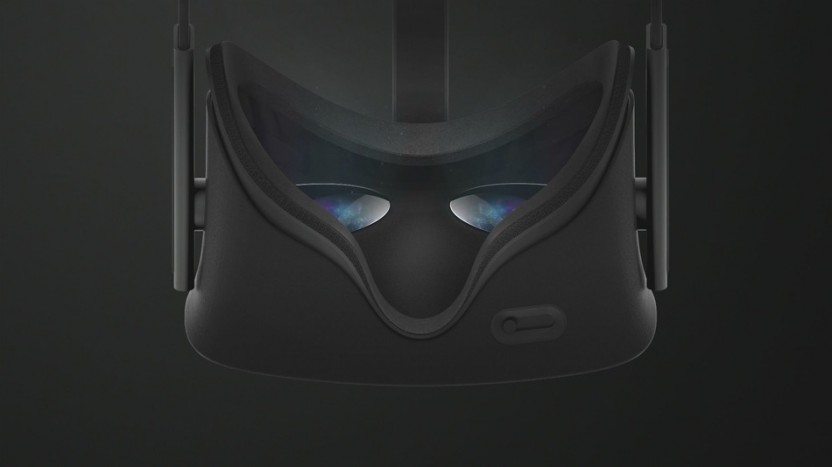 The Oculus Rift will finally hit shelves in early 2016

Several high profile design companies have been using the Oculus Rift to develop unique creative work for their clients. In 2013 AKQA partnered with Nissan to develop an installation for the Tokyo Motor Show that allowed visitors to design their own concept cars through the Rift in a project that was later named as a winner in the 2014 Design Week Awards. Uniform has also been using the Rift platform to work with architects and property developers to create virtual spaces, allowing potential buyers to view properties off-plan before they've even been built. Meanwhile, the Allez Studio consultancy is putting the Oculus Rift at the centre of its offer, which is producing large-scale immersive content for brands

Spotify are currently solidifying plans to move into the realm of video streaming according to a report in the Wall Street Journal. The report states that the music streaming company has been in talks with many of YouTube's content creators, with the conversations revolving around the company's desire to acquire original material and co-create original web series in a manner similar to NetFlix. Whilst there hasn't been any official word yet, the company could announce its video plans at the media event it has planned for May 20 in New York. 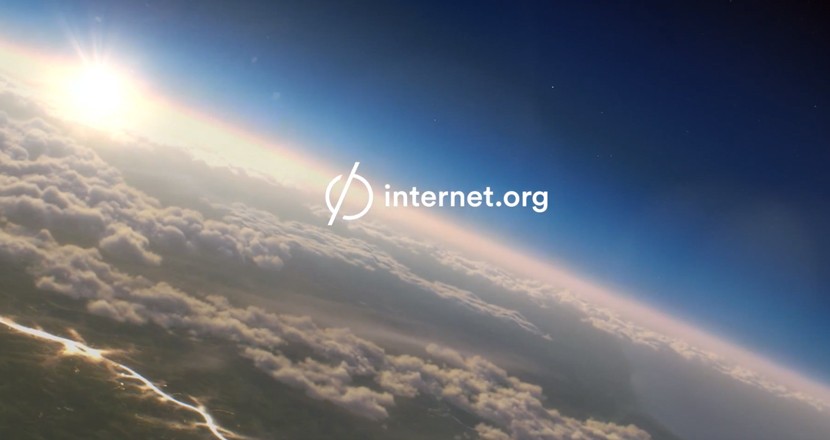 Facebook has turned its Internet.org project into an open platform for developers in response to criticism of its “Walled garden approach,” and claims that it is violating the principles of net neutrality. The criticisms of have been particularly rife in India, where a zero rating program from operator Airtel catalysed the issue, resulting in a number of Indian partners withdrawing from the project. In a post on their official blog, Facebook stated: “Our goal with Internet.org is to work with as many developers and entrepreneurs as possible to extend the benefits of connectivity to diverse, local communities. To do this, we’re going to offer services through Internet.org in a way that’s more transparent and inclusive.”

Internet.org – Affordable Internet for Everyone

Users will also soon be able to venture beyond the initial limits of the portal and use third-party services, meaning that Internet.org will go from being a static portal to a, free, basic internet for those who previously wouldn't have had the means to access it. The open-platform approach might negate some criticisms of the program, but it remains to be seen whether companies will want to bother adapting their services to yet another platform.

Scientists from the National University of Taiwan have reportedly found a method of creating artificial muscles for robots involving gold covered onions! Supposedly, the vegetable's flexible skin is a perfect substitute for real tissue, and coating the skin in a film of gold allows an electrical current to be sent through it and make the onion expand and contract like a real muscle. Tests were done by freeze drying a single layer of skin to remove all water, before it was treated with a protein designed to make it brittle and then paint on gold. Artificial muscles have been made before of course, but they've always relied on live muscle tissue, which needs to be kept alive. Vegetable tissue doesn't have this problem, so we could be on to a major breakthrough here.

Fitbit, the company that specialises in wearable tech for fitness enthusiasts, recently filed an S-1 and declared its plans to go public. The filing states that the fitness-tracking company aims to raise $100 million in its initial public offering, and that the company will list on the New York Stock Exchange under the (rather apt) symbol “FIT.” The company unveiled its first Fitbit Tracker in 2008. Now it offers six wearable health and fitness trackers, as well as web and mobile apps, and premium services like virtual coaching.

The filing acknowledges that Fitbit faces heavy competition (the Apple Watch is mentioned), and states that it aims to competes successfully based on factors like brand awareness, product variety, battery life and sensors, the online and mobile app experience, sales and marketing, and distribution. Considering the relative affordability of Fitbit's products compared to Apple's already successful watch, they might be on to something, essentially when taking into account the company's reported net income in 2014 of $131.8 million, compared to loss of $51.6 million the previous year.

Google Watch on the way?

Another week and another piece of news regarding the all-conquering Google, who this week are rumoured to be unveiling some for of wearable tech. Could it be Google's answer to the Apple Watch? I'm almost certain it is, but I have been wrong before. The news comes from Google's Advanced Technologies and Products department, with the team supposedly aiming to (rather obliquely) “Break the tension between the ever-shrinking screen sizes necessary to make electronics wearable and our ability to have rich interactions with them.” An official announcement is expected before the end of the month, but this is a the same team that has been developing the modular phone Project Ara and the 3D mapping phone Project Tango, neither of which have been officially unveiled yet.