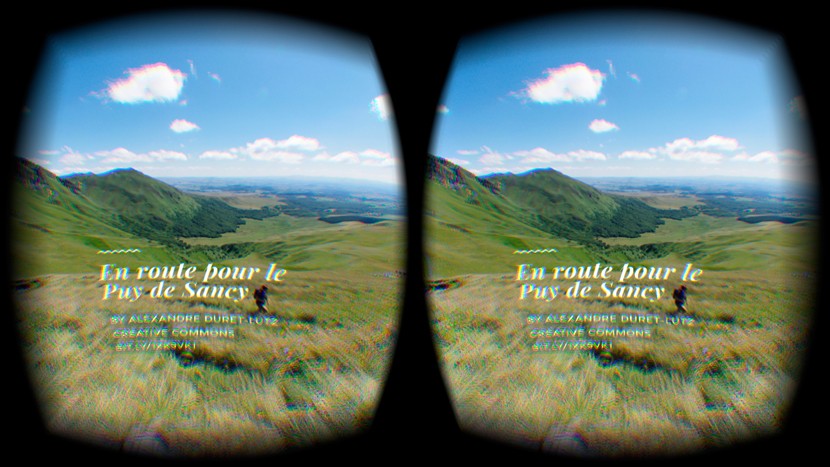 Last week, Mozilla made good on their promise to bring virtual reality to the popular Firefox web browser by implementing support for WebVR (an experimental API that makes it easier to connect the browser to virtual reality headsets) through its Nightly and Developer Edition release channels. The launch follows the experimental version of the platform, dubbed “MozVR,” which they released last summer. Josh Carpenter, the head VR researcher at Mozilla, said the company plans to “Promote openness, innovation and opportunity on the web,” and believes that VR will be a “Really big deal” in the coming years, so they have hitched their wagon to the technology in a big way. The greatest challenge thus far has been reducing latency between head movements and screen reactions, but it's always improving, and Carpenter believes that Mozilla's VR work won't just benefit the VR experience, but the web experience as a whole.

At the moment, the new VR-enabled Firefox only works with the Oculus Rift, with just a small plugin required to make it work. There are plans in the works, however, to make it compatible with Linux, Firefox for Android and Google's Cardboard VR headsets. Whether or not the internet is really the best place for VR technology remains to be seen, though Mozilla's intentions of creating an open ecosystem are admirable. Browser performance is obviously significantly poorer than native VR apps, and will undoubtedly remain so for the foreseeable future, but Mozilla are at least taking steps in the right direction when it comes to bringing VR kicking and screaming into the mainstream.

As fantastic as Spotify is for the latest official releases, it's severely lacking when it comes to the unofficial remixes and inventive mixes that dance music affectionados are notoriously keen on. Enter Twitch co-founder and Y Combinator partner Justin Kan and his new service “The Drop,” which (in the man's own words) as a “Constant stream of new electronic music tracks.” The website is a community-curated streaming site that sprung out of Kan's realisation that barely anybody actually downloads music anymore, the future is all about streaming.

The system is built on an open-source curation interface called Telescope, and the SoundCloud interface, the site lets users upload their own tracks (original cuts, remixes and jams of all shapes and sizes) by simply adding SoundCloud links, and stream through a list of the day's most up-voted tracks. You can also browse the site based on genre. Kan admits the site probably won't turn a profit, but he says “It’s not a business, it’s just site,” as he doesn't think “The music business is a very good business to be in.” He said he'll just be happy if it sources him good new music. 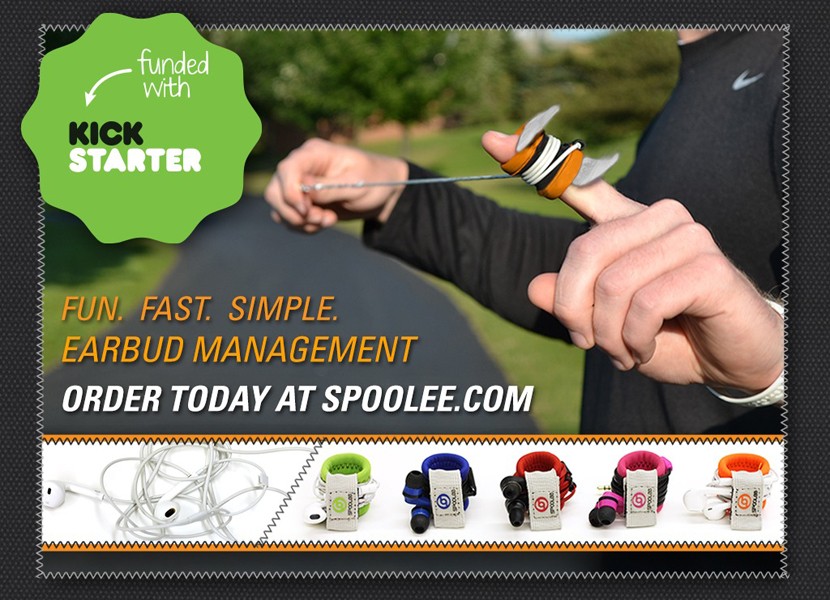 As convenient as earbud headphones are, anyone who has ever gone jogging or even gone for a gentle stroll with the things attached will tell you that they are prone to getting tangled up in themselves. It's a classic first-world problem, but it's a problem nonetheless, a problem that entrepreneur Ray Walker was so struck by, that he quit a lucrative day job in order to sort it out!

The product he's created to sort this most frustrating of problems is the Spoolee, a Kickstarter funded device that fits on your finger like a ring and allows users to wrap their headphones around it and then bind them with a velcro loop. It's one of those classic “Why didn't I think of that?” inventions, which might not change the world, but does look pretty damn impressive when it's being unfurled (see the video below). It's also made from washable and durable neoprene, so will probably outlast even your trusty old iPod.

The Spoolee by Ray Walker – A perfect solution to tangled headphones