Matt Hay, CEO at Bulbshare, on why gender-based marketing is fast becoming obsolete amid a new non-binary consumer landscape

In the heyday of advertising, brands were clear about who they should market to. Things like cars, whiskey, cardigans, pipes, fishing rods or mountaineering equipment were bought by men. While more genteel stuff, like cosmetics, kitchen appliances, washing machines and such was directed at women. Simple – and socially restricting – times.

Fortunately, in the 2020s gender isn’t as indicative of what you ought to do, where you ought to be seen or who you ought to be. Companies are finding a new way of understanding audiences which transcend the assumption that demographic dictates taste or behaviour. 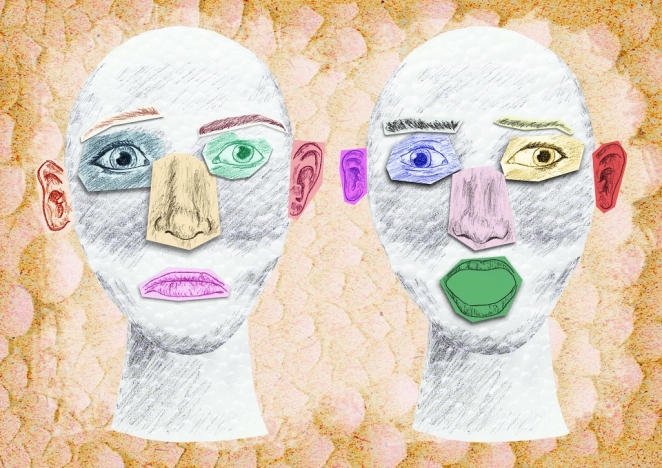 At Bulbshare, results from our community illustrate how strongly everyday consumers feel about this issue.

Of 1000 participants of various ages and genders we found that the younger respondents are, the less they feel that their gender should represent their character. It also appears that Gen Z are more sensitive to being spoken to through their denominations.

Of the general population 50% say that their gender affects how they’re treated. But of Gen Z, a much greater proportion – 73% – share this view. More broadly, sectors that used to connect to audiences through gender are finding that this approach isn’t as effective as before.

Of our panel, 72% think that makeup ads shouldn’t target a specific gender. Technology used to rely on a ‘pink it, shrink it’ approach to selling computers, the 78% of our panel who said tech brands have no need for gendered messaging attest to the obsolescence of this idea.

Our panel think the same about hygiene and toilet brands, with 78% saying they should not market to a specific gender. 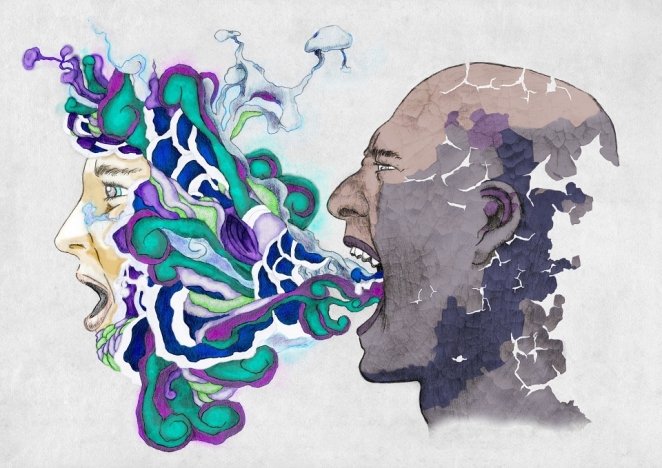 In this landscape, alighting on a demographic to sell to is more likely to come off as offensive, rather than being a savvy strategic direction. So how do you design a process where you corner a specific audience now?

“When we talk to our communities about our brands, we don’t think about gender. We see them in what we have identified as consumer centric groups, these tribes of people who come together, share interests and align with one another,” he says.

“We talk about their passion points, where their emotions take them, what gets them excited, what upsets them. How important is it for them to better the world.” 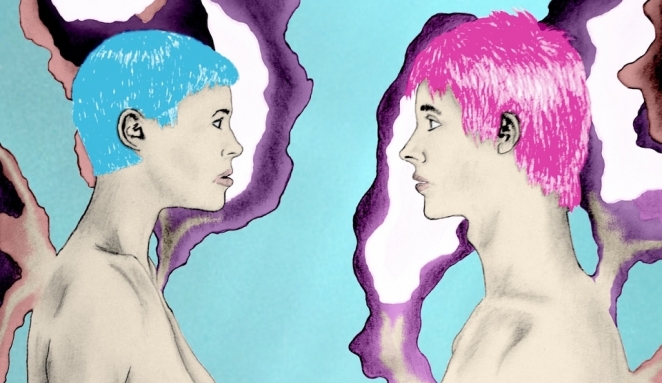 There is a clear opportunity for companies to switch their thinking and speak more appropriately to their customers. Off-White is a brand that has garnered great fervour for its approach to gender (which is to sort of ignore it).

The brand recently made its first foray into the beauty sector with a neutral line called Paperwork. Right now, it comprises four gender-neutral scents called Solutions. To eschew gender altogether, the packaging is inspired by industrial design, the lid of its bottle looks a bit like a radiator faucet.

Others are training their sights on eradicating future gender biases. Virtue, the creative division of Vice, has come up with a way to combat gender bias in artificial intelligence. The invention? A genderless Siri-style voice that isn’t quite a man, neither a woman.

This, the company hopes, will stop brands from falling into the bias of using male voices in authoritative ways, like in banking, insurance and the like, and female ones in service-oriented situations, like in hospitality or customer care.

The question of gender in marketing is likely to be a complicated one for decades to come. But companies that fail to speak to audiences beyond their pronouns will soon feel as outdated as vintage Madison Avenue ads that sell stockings to women, and beer to men. 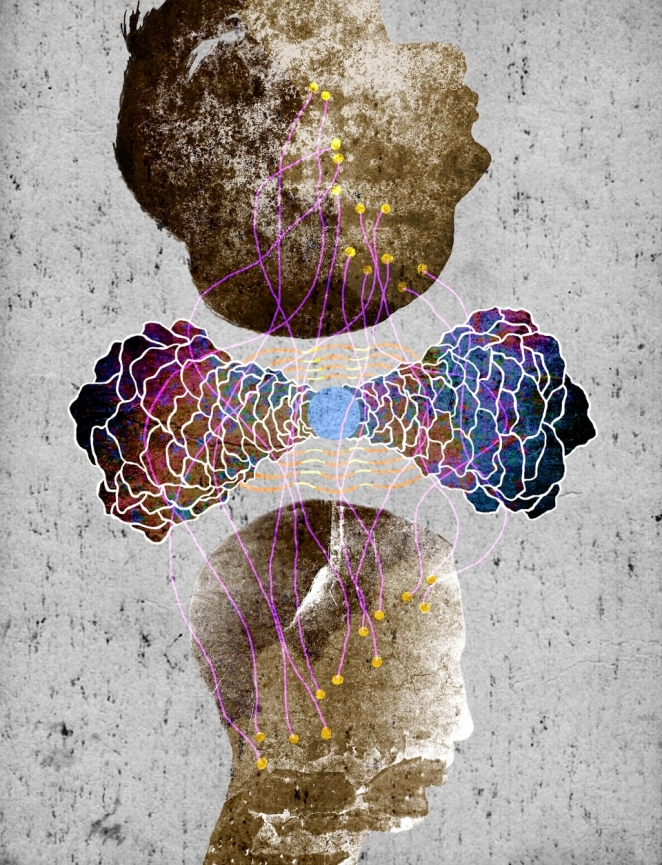