New agency Live & Wired is being heralded the UK’s first dedicated live social content agency, delivering creative, production and talent for brands with a specific focus on social media. Founded by Sophie Kostrowski and Sian Hainsworth, both of whom are experts in live television, the agency is backed by Michael Scantlebury, who has a proven track record in successful business start-ups.

Scantlebury’s most notable business venture is the creation of one of London’s leading digital agencies, Impero, which in December 2016 broke new ground by creating Primark’s first large scale Facebook Live campaign; “Go Get & Gift Live.” The campaign was dedicated to creating cut-through brand engagement, and to drive customers in store during an extremely congested sales period. The instant demand from other brands and industry success, including award nominations, sparked the creation of Live & Wired. Together, meanwhile, Sophie and Sian have been 'live on air' for over 20,000 hours and are experts in delivering creative, production and talent for brands. It's the combination of Sophie and Sian's creative clout and Michael's business acumen that should help the agency gain footing in an arena currently clear of competition.

On the launch, Sophie Kostrowski, who takes the position of Head of Creative said, “Having worked in television for twenty-two years, and featuring as a presenter on the Primark Christmas campaign, this next step seemed like the natural evolution in creating brilliant live content. It’s exciting to be at the forefront of a new wave of agencies that will hopefully help shape the future of today’s ever growing industry.” In her past life, Sophie was a videographer for global music publications like NME Magazine, Kerrang! and Classic Rock Magazine, dealing with some of the biggest talent in the world. 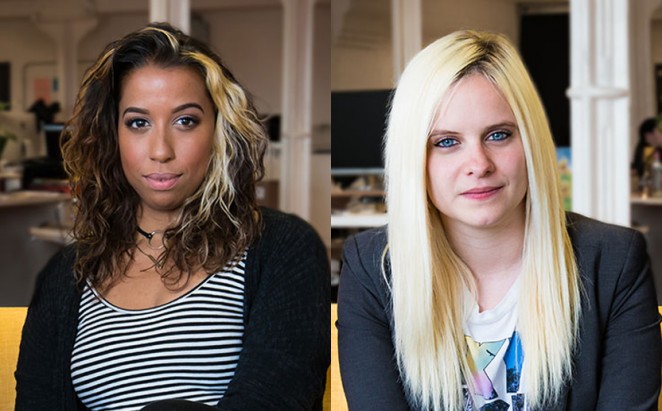 The position of Head of Production will be filled by Sian Hainsworth, who has a background working on primetime TV shows such as Match of The Day, CBBC, and 8 Out Of 10 Cats. Having worked in live television and radio for ten years she is a specialist in global syndication and audience interaction. On the creation of the agency Sian said, “Live & Wired is a response to audiences, who now demand that brands create exciting and entertaining content, rather than adverts which they just skip through. Live video is the best way to create dynamic entertainment, and social media is the perfect platform for an audience to engage in real time, hence the birth of Live & Wired.”

On the venture, Michael Scantlebury, said: “The biggest challenge for brands right now is relevance; consumers are adapting to platforms and features so much quicker than brands, which means that brands are struggling to inspire young consumers and stay relevant to them. In fact, the opposite is happening, they’re coming off lame. Live is no exception, brands on the whole aren’t nailing it and I can see massive opportunities for them to succeed in this space. So, when I met Sian and Sophie, it wasn’t even a consideration of ‘if’, it was ‘how soon can we do this’. With their combined level of production and creative experience in this field, I doubt their experience can currently be matched in the UK at this time.” 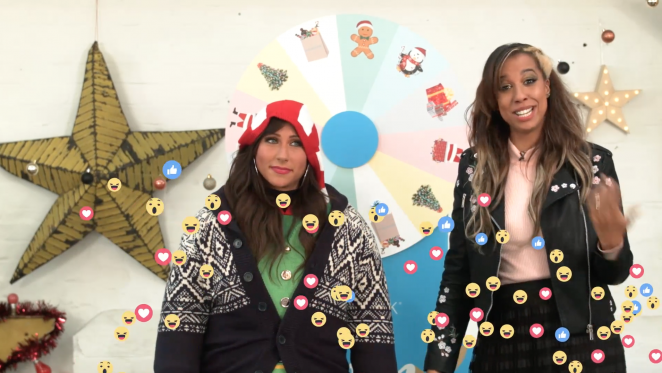 The agency officially launches today and those seeking more information can do so at www.liveandwired.co. Could this mark the beginning of a sea change in agency formation? Cannes Lions this year appeared to suggest that more specialised agencies were seeing greater returns on their efforts for less investment, so I certainly wouldn't count against many similar, more focused, independent agencies springing up in the next 12 months.