The Influencer Marketing Hub defines an influencer as ‘a person who has the power to affect the purchasing decisions of others because of his or her authority, knowledge, position or relationship with his or her audience’ on social media.

With over three billion people around the world actively using social media, forming a partnership with an influencer is seen by many companies as a great opportunity to connect with their target audience – especially as many users look to influencers for guidance on their decision making.

Not all influencers are considered equal though, as the size of their following has traditionally determined their value to businesses looking for help in advertising their products and/or services.

For example, cutting deals with macro-influencers – typically celebrities with hundreds of thousands of subscribers – are often considered to be the most lucrative partnerships for brands to aspire to.

In the wake of the pandemic, however, this perception is changing as more and more organisations realise that macro-influencers are not the only route to successful audience engagement. Instead, many are turning to nano-influencers – those with between 1,000 and 10,000 followers – whose followings are dedicated and engaged, despite being modest in size.

The appeal of nano-influencers 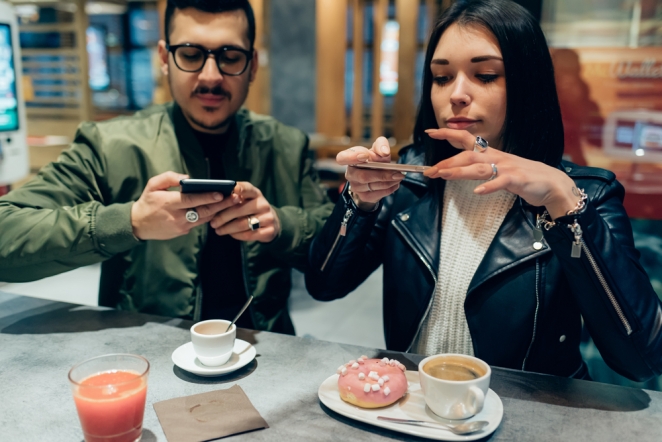 Nano-influencers are typically seen as being adept at creating impactful brand content for the businesses that they work with, which has been especially important following the COVID-19 crisis.

This is because the pandemic has rendered several traditional marketing methods largely redundant or considerably less effective.

Brands have therefore been forced to seek out content creators and influencers who can develop the kind of reactive content that consumers respond well to, with nano-influencers particularly effective in this regard.

In addition to this, a 2019 report from Later and Fohr found that micro-influencers – those with fewer than 25,000 followers – have the highest engagement rates at approximately seven per cent.

When considering that engagements rates on platforms like Instagram are declining, influencers with an engaged following are more appealing to brands, though they have fewer followers.

By focusing on micro and nano-influencers, businesses can therefore stretch their marketing budgets while continuing to work with influencers who are deeply connected to their audiences – and influencers can benefit from partnering with a wider range of brands.

Nano-influencers also provide companies with a unique opportunity to target more specific audiences than macro-influencers, whose followings are often far too large to be categorised in any specific way.

This means that potential engagement is much stronger because nano influencers are considerably more in tune with their following, and as they are still relatively small, their voice will be both trusted and heard.

The outlook for nano-influencer marketing 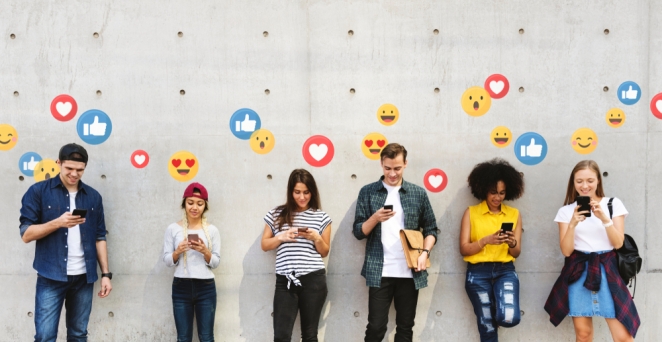 The pandemic has proven to be a huge game changer for influencer marketing. Gone are the days when only those influencers with the very largest followings can get deals with brands.

As with other forms of marketing, working with influencers is all about adapting the approach to the given situation and target audience - where nano-influencers are enabling brands to make a more targeted, personable approach to engaging with customers.

With a recent report from Influencer Intelligence showing that 76% of survey respondents have worked with nano-influencers in the past year, and 69% said that nano-influencers have boosted consumer engagement, it is highly likely that this type of influencer marketing will only become more valuable to brands during 2022 and beyond.

By Joseph Black, co-founder and CEO of UniTaskr