The Philips Breathless Choir transform the lives of those with COPD

Marking World COPD Day (November 18), Royal Philips has unveiled the Philips Breathless Choir, an event that brought together a group of 18 COPD sufferers in New York and documented their journey through a series of films, as they conquered their fears and defied everyone’s expectations by learning to sing. The group was led by celebrity choirmaster Gareth Malone, who is renowned for turning unlikely people into singers. Following five days of intensive training with him the Breathless Choir was formed.

COPD (chronic obstructive pulmonary disease) is a chronic respiratory condition that makes is difficult for sufferers to breath, let alone sing, but thanks to Malone's training (and their own determination) they overcame the odds and managed to create something truly beautiful and unique. The choir’s transformation culminated in a private performance at the legendary Apollo Theatre in Harlem, New York, which the health technology company Philips had rented to surprise the choir. The choir sang the classic Police song “Every Breath You Take” (rather an apt choice don't you think?) in front of their emotional family and friends.

Meet the singers from the Philips Breathless Choir

The event was organised by Ogilvy & Mather London and sponsored by Philips, who recently released the SimplyGo Mini, a portable oxygen concentrator (POC), which empowers patients who struggle with respiratory conditions to continue living full, active lives. SimplyGo Mini with its lightweight design, reportedly provides nearly 20% more oxygen output than any POC weighing five pounds or less. It also offers an attractive and sleek design, and a strong, comfortable carrying case. To prove that the product worked as advertised, each member of the choir was provided with the Philips Respironics SimplyGo Mini, and they couldn't have been happier with how the device helped them open up in a way they'd never previously thought possible.

The transformation of the Philips Breathless Choir

Choir member and COPD sufferer Evelin Alvarez-Flores, said of the project: “In school I loved to sing and I was actually president of my high school choir! Growing up music was always such a big part of my life, but when I was diagnosed with COPD I lost all belief in myself and in my musical abilities. I really thought I’d never sing again. Being part of the Breathless Choir has been phenomenal and it has completely changed my perspective.” Malone added: “All through history, people have sung and made music. Because it makes you feel better about yourself. It makes you feel better about your fellow man. It comforts, it consoles, it amuses, and it’s so simple; it’s just you and your voice, and your breath. I am no doctor but I see the impact music has made on these people’s lives. And I see how much good singing has done in their souls and I think a little bit in their bodies as well.”

“Every Breath You Take” by The Breathless Choir 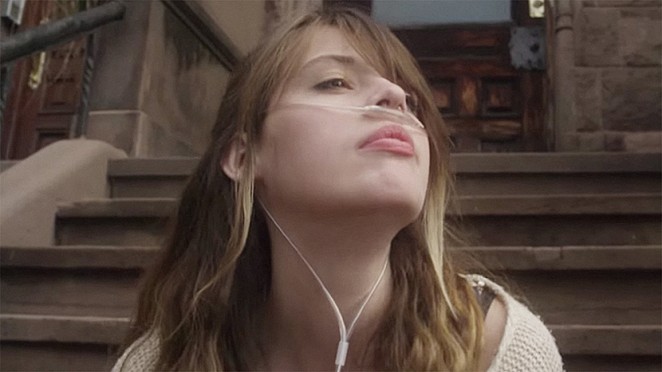 Ogilvy & Mather London chief creative officer Gerry Human, meanwhile, says the idea for The Breathless Choir came about because Philips wants people to know that they are now very much in the business of health tech. He said: “The campaign shows that Philips have changed their business, but not their principles," says Human. "They have always believed in finding smart ways to improve people’s lives. So this story is deeply rooted in the company’s 124-year-old DNA. People singing together always evokes an emotional reaction, but when it’s a group of people who actually struggle to breathe, let alone sing, that’s hard to ignore.” The campaign for the event, created by Ogilvy, comprised a series of videos, all of which are featured on this very page.

The link between breathing, singing and health

Globally, respiratory conditions are on the rise and the cost is staggering. Lung diseases now account for 7% of deaths worldwide. The global cost of COPD alone will reportedly rise to $4.8 trillion by 2030 (from $2.1 trillion in 2010), when it will become the third-leading cause of death worldwide behind heart disease and strokes.The Breathless Choir films illustrate how none of the participants can be defined by their illnesses, as they share their story of strength and hope in song. By launching on World COPD Day, the series of films also aim to help support the Global Initiative for Chronic Obstructive Lung Disease (GOLD) to improve awareness and care of COPD around the world. 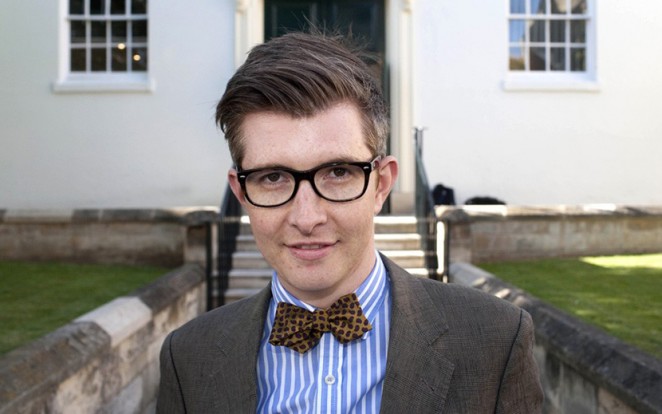