The Partners help rewrite the code of gender equality

Global children’s charity Theirworld has launched an ambitious campaign, created by The Partners in collaboration with other WPP agencies Kantar Added Value, Kantar Futures, MEC and VML, to expose the hidden values and behavioural codes of gender inequality. #RewritingTheCode aims to raise awareness of the obvious (and less obvious) attitudes that prevent girls and women around the world from achieving their full potential. The campaign aims to encourage leaders from all sectors to change negative attitudes and behaviours that perpetuate gender stereotypes. This is part of WPP’s commitment to Common Ground, the unprecedented industry-wide pledge to support the UN Sustainable Development Goals. WPP is supporting Goal #5: achieving gender equality. #RewritingTheCode is inspired by the embedded social values that shape our lives every day. Using the lexicon and symbols of digital codes, the campaign questions gender stereotypes and encourages the audience to consider the cultural codes that hide beneath the surface of our daily lives, shaping our experiences and holding back women and girls. 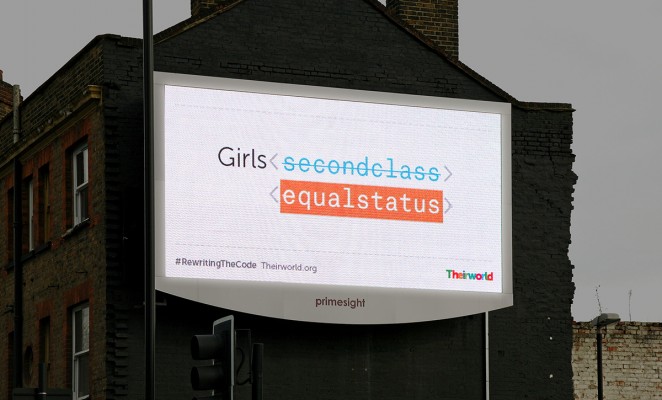 The campaign is being launched today (March 8), on International Women’s Day, and will run across a range of print and digital media, including the FT, Metro, Newsweek and The Huffington Post. The campaign is a development of a previous Theirworld initiative, which aimed to give girls access to technology to increase their learning opportunities. Theirworld currently facilitates digital Code Clubs in Kenya, Uganda, Nigeria, Tanzania and Lebanon, providing girls with coding and programming skills to support their formal schooling. The campaign’s name and idea were developed by Niamh Deehan, one of the winners of the D&AD New Blood Award 2015. Briefed by Theirworld, The Partners and WPP Worldwide Creative Director, John O’Keeffe, to devise a campaign to tackle barriers to girls’ education, Deehan came up with the idea of using the embed symbol to change cultural code. 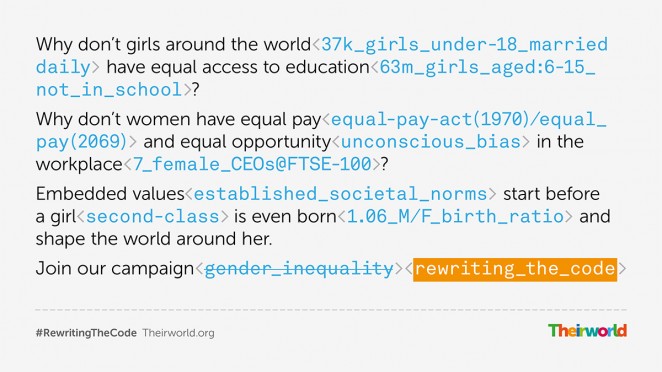 Commenting on this new initiative, Sarah Brown, Founder and President of Theirworld, said: “The aim of the campaign is to expose the hidden codes and values that shape the world around us, and ask questions such as: ‘Why don’t girls around the world have equal access to education? Why don’t women have equal pay in the workplace?’ We want a future where no girl is left out of the classroom, the boardroom or the conversation. Working with The Partners and its sister WPP agencies gives us the chance to get the campaign seen and heard by a far greater number of people and make an emotional connection that results in real actions that help children around the world.” 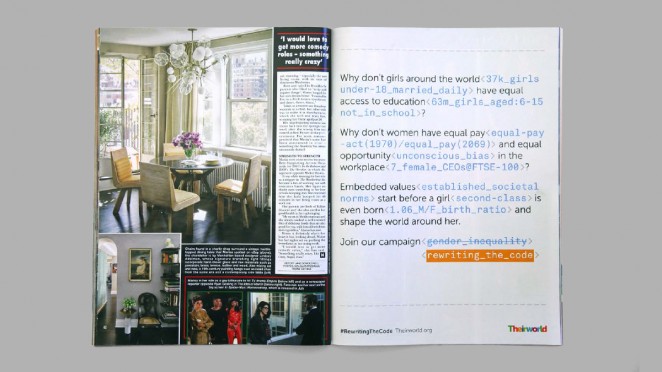 #RewritingTheCode is just one of a number of initiatives that has been developed across WPP companies globally since the launch of Common Ground at the Cannes Lions International Festival of Creativity in 2016. Agencies have seized this extraordinary opportunity to collaborate with their commercial clients, the UN and, in some cases, their direct competitors in a way that embraces the ethos of the United Nation’s Sustainable Development Goals. 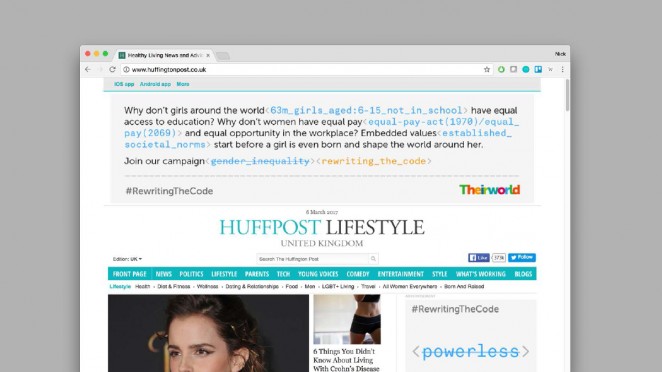 Nick Eagleton, Creative Director at The Partners, said: “#RewritingTheCode is an ideal project for the Common Ground initiative, sharing the same global ambitions and facilitating collaboration and communication between WPP agencies. To achieve the kind of worldwide change that Common Ground is looking to initiate, we knew from the start we wanted to work with a charity like Theirworld, which has the influence and connections to bring about transformations on a global scale. The very nature of the project (its relationship to the digital world, embedded code and social media) necessitates collaboration and the sharing of ideas and unique skills; without our partner agencies, we wouldn’t be able to achieve the campaign’s vision.” Genna Trentham, Client Partner at MEC UK, added: “MEC are proud to support this charity, both in the UK and our global markets. Thanks to the generosity and collaboration of our media partners, including Primesight, AOL, The Guardian, The Metro and The FT amongst others, we’ve been able to generate free media space to the value of £550,000 for Theirworld in March/April alone.” 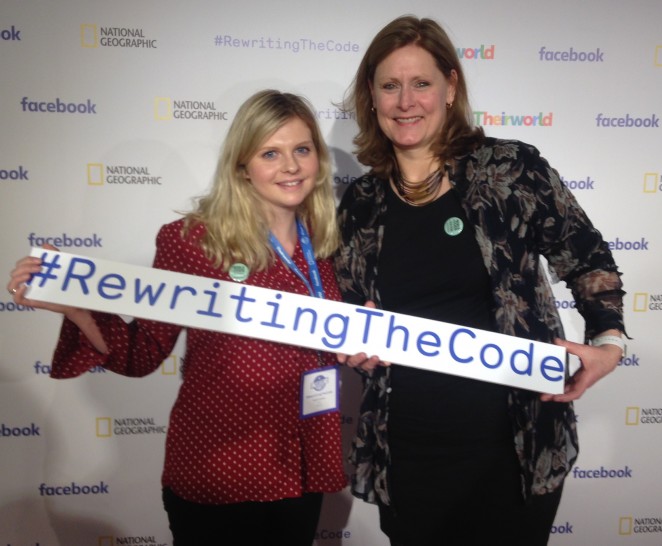 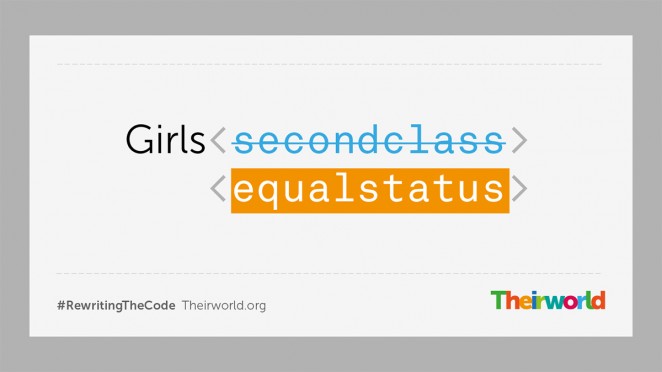 For more on International Women's Day 2017, check out our feature on some of the other best agency and brand activations.