The importance of prototyping for design teams

From lowering the margin of error and risk to ultimately releasing a more refined, well-rounded product, leading companies in the world today are heavy on prototyping and quite rightly so.

Businesses and projects that do not believe in the power of prototyping may find themselves losing billions due to inconsistent or insufficient testing. In short, when a design team becomes too confident in the capabilities of a product, it is a shorthand recipe for a huge disaster. But a non-consistent prototyping process can bring all sorts of parallel problems, such as overcomplexity in the design, predominance of theory or lack of collaboration in the design team.

There are a number of prototyping tools available out there for all kinds of design teams, from the world-famous Adobe XD to the Marvel App, Zeplin and Sketch. Framer is another one. We have asked Koen Bok, the CEO of Framer, to tell us more about his personal views on prototyping and why it matters, as an insider and first-hand provider in the field. 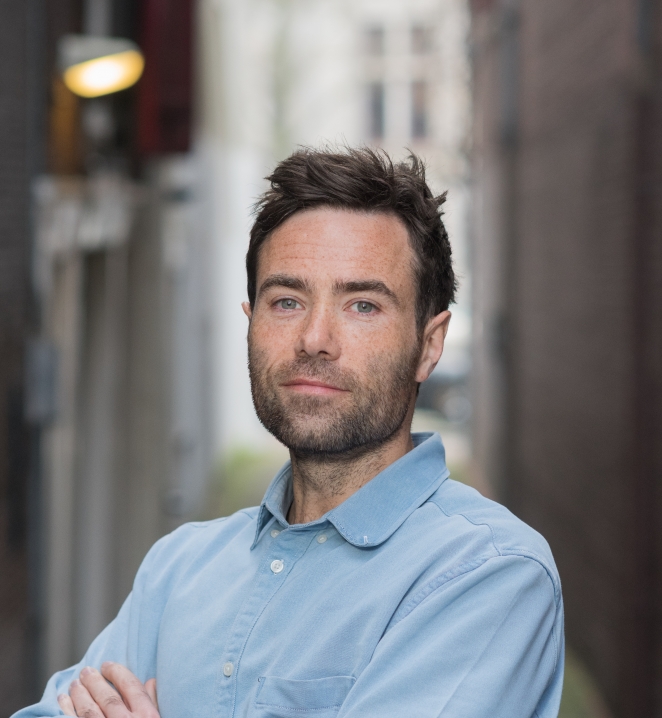 Is my design team prototyping enough?

The most successful and forward-thinking organisations today have digital transformation at the heart of their strategy — and this goes hand in hand with their ability to prototype. Effective prototyping improves both the quality of the outcome and the efficiency of the process, so that market-leading ideas can be developed, refined and approved more quickly, at lower risk.

My company has surveyed 345 design professionals and gathered in-depth qualitative insights from senior design leaders from major brands including Google, Instagram, Salesforce and Volkswagen. The findings paint a clear picture that, from apps to automobiles, prototyping has become an increasingly accessible and fundamental part of the design process for in-house teams and agencies.

Our survey found that 94% consider prototyping important for the overall success of a project and 70% are actively increasing their commitment to prototyping, thanks to its many benefits.

Ultimately, your team may be sacrificing its competitive edge by not prototyping with projects becoming over-complex, lacking in clarity and direction, and ultimately seeing the final outcome suffer. But clearly, I’m biased. So here are five scenarios that senior design leaders from Google, Instagram, Salesforce, Ustwo and Barclays identify as signs you need to increase your commitment to prototyping as part of your design process:

Prototypes can give projects a huge boost in the Boardroom: few things can capture the imagination of a senior stakeholder like a fully immersive, high-fidelity working model. Our data shows that almost half (49%) believe the primary benefit of prototyping is to encourage buy-in by communicating ideas more effectively. Essentially, prototyping is far more persuasive than PowerPoint.

Prototypes are catalysts for commercial creativity: catering to growing customer expectations for digital experiences in the face of tightening budgets requires you to fail quickly and cheaply. Getting hands on with prototypes at an early stage means you can explore different routes – and crucially, rule out dead-ends – before investing too much time and money in them. 40% in our survey said prototypes are most effective for experimenting with multiple ideas quickly and effectively, before settling on the best option to take forward.

Prototypes can save your business millions: full-stack development gets expensive quickly — the cost of mistakes can escalate very rapidly. Prototypes can enable designers to explore and test ideas before developers get involved. Around a quarter (24%) in our sample believe the main selling point of prototyping is to reduce the cost of mistakes, while a fifth (19%) believe it is effective at streamlining the overall development time required. Certain stakeholders with blinkered focus on the bottom line may try to write off prototyping as an expense, or an unnecessary stretch on the project timeline — but used effectively, it saves both time and money in the long run.

Capturing valuable user feedback: Constructive, actionable user feedback is a fundamental part of creating a high-quality digital experience that responds to fast-changing consumer needs. Over half (54%) of respondents believe that one of the most valuable technical benefits of prototyping is gathering valuable contextual insights

Bringing ideas to life: The more complex and advanced the design solution, the more crucial it is to get tangible with it as soon as possible to avoid unnecessary confusion, and to help smooth out any unforeseen kinks that a written spec might skip over. The best digital experiences feel intuitive and that can’t be described effectively using words alone: it must be experienced. According to 44% of respondents, the ability to bring a user interface to life during the design process is a core technical benefit of prototyping.

Making development run more smoothly: As a bridge between design and development teams, prototypes play a valuable role in communicating exactly what is required, reducing the risk of miscommunication. This ensures that all teams are working towards the same creative vision. It also cuts back on the wasted time and resource it would take to go back to fix a misunderstanding later. More than half (54%) of respondents see the ability to reduce confusion between design and development as a primary selling point for a prototyping tool.

As the need for prototyping continues to grow, prototyping tools must also evolve to keep pace with user demands. To bridge the gap between user appetite and adoption, it is imperative that providers deliver high-fidelity tools that are simpler to use, reduce the burden of coding, enable seamless collaboration and deliver incredible, immersive prototypes in minutes, not days.

Koen Bok is the CEO of Framer. Header image: INK.