The Humane League has renewed its focus on McDonald’s’ unacceptable treatment of chickens with a new brand-jacking campaign calling for the fast food chain to review its animal welfare policies.

Despite being one of the biggest restaurant company’s in the world, McDonald’s appears to have fallen behind when it comes to ethical standards for its livestock.

As fellow food firms like Burger King, Subway and Pret A Manger make concrete, meaningful changes to chicken welfare, McDonald’s is struggling to step up to the plate.

Under the latter's new ‘improved welfare’ policy, chickens raised and killed for its menu are still forcefully bred to grow so large that they can literally become immobilised under the weight of their own enormous bodies. They are also kept in overcrowded conditions. 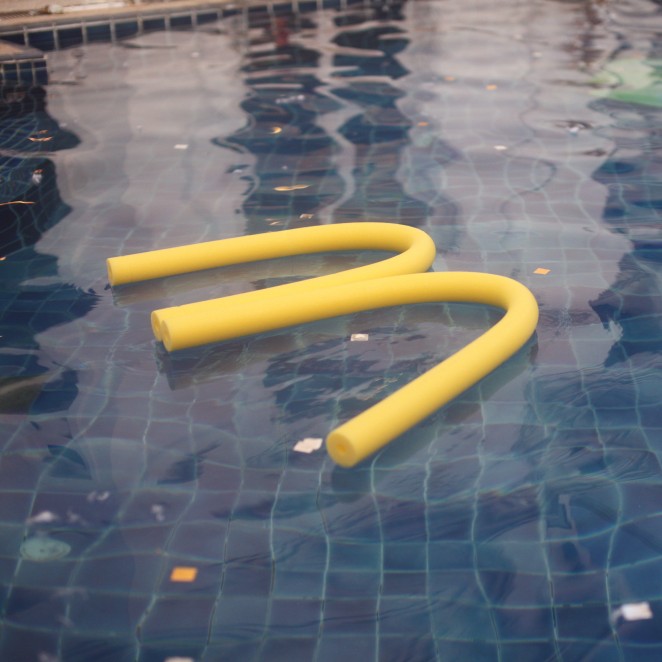 The new work implies that the brand continues to ‘ghost’ its responsibilities to animal welfare and brings its commitment-phobia to light.

Created by independent creative agency Don’t Panic, #McGhoster aims to attract public attention towards McDonald’s failure to commit to meaningful improvements for chickens, creating a pressure group that’s impossible for them to ignore: their own consumers.

The work consists of an online film supported by a series of brand-jacking posters, ad vans and social posts to build momentum and encourage consumers to speak up.

Produced by Object & Animal directors Matias Rygh & Mathias Eriksen, the video is set in the aftermath of a debauched and scandalous party at the McDonald’s Mansion and set to angry voicemails from people who believe they’ve been misled and ghosted by the host.

If you're not lovin' it, find out more and sign the petition.