The Gunn Report publishes 2015 Book and Showreel of the Year

The Gunn Report, the global index of creative excellence in advertising, has published its 2015 Book and Showreel of the Year, a round-up and showcase of the world's best advertising performance in the year January to December 2015 based on the results of 45 global, regional and national creative award contests. The Gunn Report 2015 Book and Showreel have been guest edited by Jeremy Craigen, Global Chief Creative Officer of Innocean Worldwide, who has penned the introduction as well as chapter commentaries and analysis of the featured award-winning work.

Also included are “Messages to the Industry” by guest essayists Wendy Clark, the newly appointed CEO of DDB North America and Nils Leonard, Chairman & CCO of Grey London. Advocates of creativity and very much at the forefront of our industry, they both address, in their own way, the challenging and rapidly changing landscape of the marketplace, the savvy consumer, and what to do to adapt. Clark, who worked client side at Coca-Cola North America for many years, has written a piece titled “Together We Are More Than Enough,” which conveys the necessity of applying changes in the workplace to cultivate a culture of togetherness, collaboration and trust. Leonard, who has overseen seven of the most profitable and awarded years in the 52-year history of Grey London, has composed “The Best Ads Don't Look Like Ads Anymore,” which takes a close look at how advertising is changing as brands move away from just selling their products to now influencing popular culture by being useful and relevant, and mattering to society. 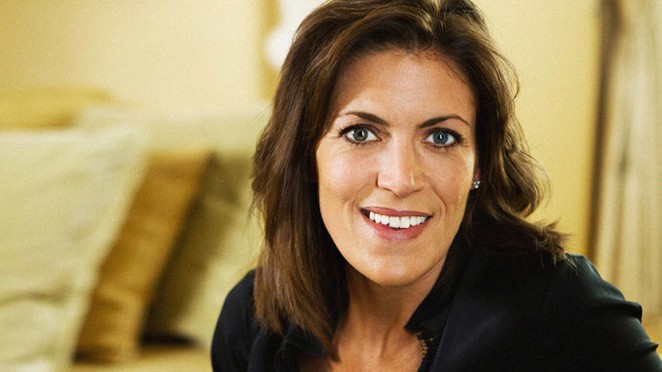 In addition to the guest introduction, commentaries and essays, The Gunn Report Book includes: 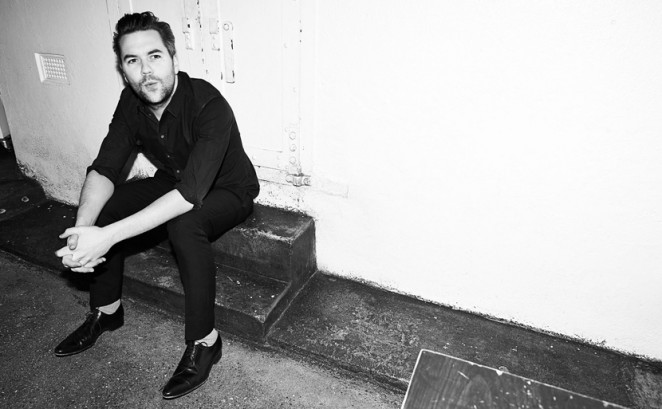 Donald Gunn, champion of creativity and Founder of The Gunn Report, said: “This edition of The Gunn Report Annual showcases the very best creative campaigns of 2015 as selected by the hundreds of industry professionals from around the world, and brings valuable insight and clarity by consolidating the data of the most important global, regional and national awards. The book serves as a unique reference as well as an essential inspirational and educational tool for those who are passionate or want to learn more about the power of creativity.”

If you're interested, the Gunn Report Book and Showreel of the Year 2015 can be purchased online now via the official Gunn Report online store.