Leo Burnett Worldwide recently celebrated its fifth year in six as the top creative network in the annual Gunn Report's 'All Gunns Blazing' category. The report outlines the best and most innovative creative agencies in the world, distilling the information from 46 competitions (local, regional, national and international) into one marker (think metacritic, only less prone to bias), by which the entire creative industry (from TV and Cinema to Print and Digital) is judged. Leo Burnett did especially well this year, ranking as the 4th most awarded agency in the world for 2013, the highest ever points tally for the firm. 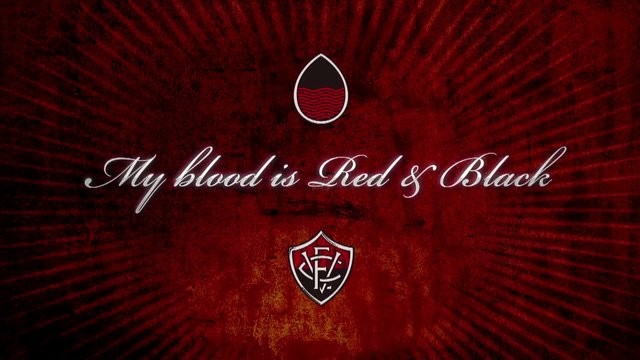 Leo Burnett operate offices all across the world and several of them were honoured on the list this year. 'Tailor Made' from Sao Paulo bagged the No.1 in the World slot in the All Gunns Blazing category for the “My Blood is Red & Black” campaign they created for Hemoba/Victoria FC. The campaign strived to raise blood donations by utilising the passion of Victoria FC's fanatical supporters and involved a dazzling, creative animated advertisement that also earned the company the title of the “Most Awarded Creative Agency in Brazil”. This is the first time that Leo Burnett Tailor Made had been named in the Gunn Report's top ten list and as a result, they are now ranked 8th in the world.

Other global agencies under the Leo Burnett Worldwide banner to achieve global accolades this year include the Bangkok branch of the agency, who were named the second "Most Awarded Creative Agency" in Thailand and the Sydney and Melbourne agencies, which were ranked as the 4th "Most Awarded Creative Agencies" in Australia. The incendiary “Small World Machines” Coca-Cola collaboration between the Sydney and Chicago offices meanwhile, was ranked as the 11th most awarded campaign within the 'All Gunns Blazing' category.

Mark Tutssel, Leo Burnett's chief creative officer was overwhelmed by their success, stating that the All Guns Blazing category is home to “Brave, risky and audacious ideas”, and that the “Innovative thinking we see in this category is the future of advertising”. Bold claims indeed, but he's not just blowing smoke. As he goes on to say, "The Gunn Report is a world-class, global analysis and ranking system of creative success. Pound for pound, Leo Burnett continues to be the strongest fighter in the ring”. What's even more astonishing is that the agency has managed to achieve this as something of an underdog. Indeed, Tutssel openly admits that Leo Burnett are the “Smallest agency network in the top five”, with only 98 offices worldwide. As such, he “Couldn't be more proud” of his agency's performance, and frankly, who could blame him?

Leo Burnett Worldwide has spent the last 80 years creating iconic campaigns for the likes of McDonald's, Nintendo, Samsung, Coca-Cola and Kellogg's amongst many other established brands. As well as the honours received from the Gunn Report this year, the group was named as the “Most Awarded Network” by the International ANDY Awards and received "Network of the Year" nominations from Dubai Lynx, AdFest, Kinsale Sharks, EPICA and the Cristal Award. The Sao Paulo, Sydney, Melbourne and Bangkok offices were also included in the “World's Top 50” creative agencies list. Leo Burnett Worldwide is a part of the Publicis Groupe, and can be followed on Twitter @leoburnett, via their Facebook page, or on their official site.

Benjamin Hiorns is a freelance copywriter from the UK who has always rooted and will always root for the underdog.