Creativepool worked in collaboration with friends from Brightmove Media, production support by Ground Control and music by Tin Drum Music for the second series of The Black Cab Interviews in London.

In the back of a signature London black cab, Michael Tomes, founder of Creativepool, has been asking questions of his guests (some nice and some tricky) with his super high-tech plastic yellow spinner as he takes them around the city.

Michael talked with David Jenkinson Creative Director at Elmwood, about one of his most proud work for cancer research UK which got shortlisted for Cannes Lions and focused on makes a difference and changing the perception of the big C, the open culture at Elmwood and the level of collaboration in their new office in Old Street, and the biggest changes over the 20 years David has been in the industry. 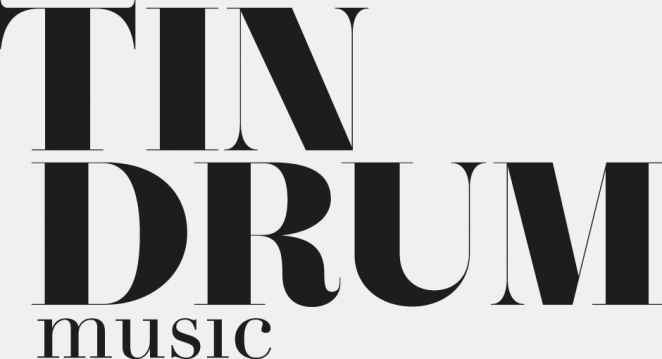 About Black Cab Interviews The "Black Cab Interviews” are series of interviews in which Creativepool’s founder, Michael Tomes, takes the great and the good from our industry on a cab ride around London, New York, Singapore... to talk about their work, careers and what they think about the fabulous industry that we work in.