This year’s Winners will be recognised alongside Special Achievement Honourees in attendance including Livia Firth, Dr. Quentin Stafford-Fraser and Bernard Revaz and Attila Szantner. 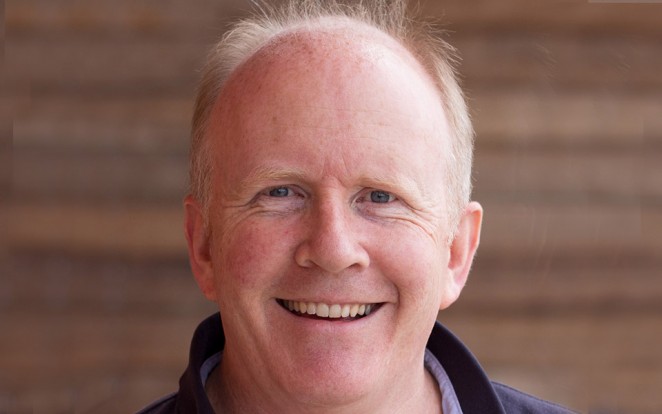 Lovie Lifetime Achievement: Dr. Quentin Stafford-Fraser for inventing the first-ever livestream with the XCoffee client program, thereby paving the way for the present-day proliferation of live video chat online and on handheld devices. Through his invention of the XCoffee client program in 1991—utilising a video feed that showed a coffee pot captured in just three frames per minute—Stafford-Fraser took the first step toward making the connection between live video and the web, laying the groundwork for how we now share video online. 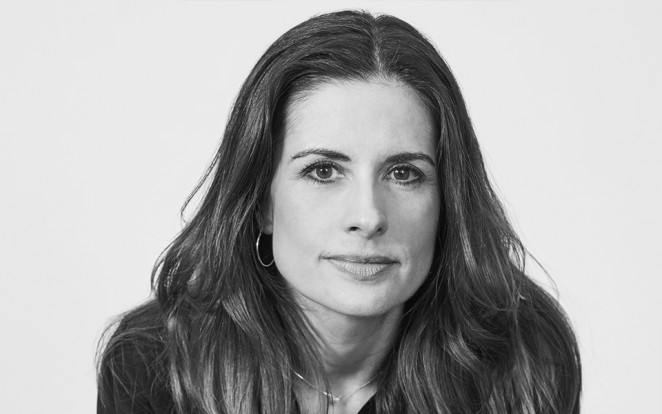 Lovie Emerging Entrepreneur: Livia Firth for leading the fight for sustainable fashion as the founder and creative director of Eco-Age, a brand/marketing consultancy that helps businesses to grow by creating, implementing and communicating sustainability solutions. With online efforts like the Green Carpet Challenge, Ms. Firth skillfully uses the Internet to both educate the public about ethical and sustainable fashion consumption—and to put pressure on brands to do more to meet sustainable business practices. Through her deft understanding of the power of connectivity and use of social media for social good, she also pairs the power of celebrity with this important cause. Firth continues to make great strides with Eco-Age and is leading the charge both as an activist and a talented entrepreneur. 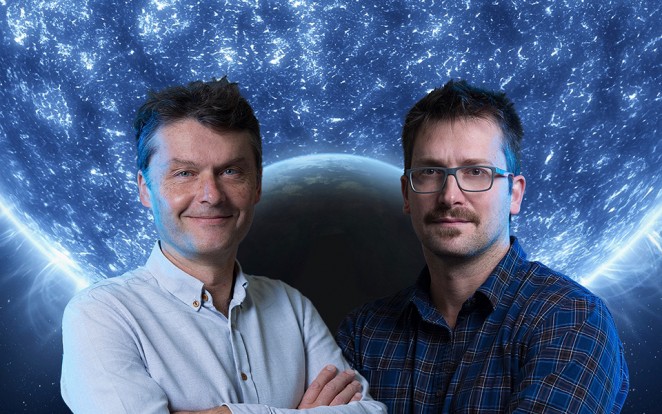 Lovie Be Greater with Data: Bernard Revaz and Attila Szantner for launching EVE Online’s Project Discovery. By gamifying the process of searching for new planets and opening it up to the entire Internet, Project Discovery applies the concept of crowdsourced knowledge on a completely unmatched scale, breaking the barrier between scientific research and the public at large, and harnessing collective brainpower around the globe to achieve impressive ends. The results are a clear testament to the power of this approach: Players submitted over 40 million classifications in the first two months of the project alone. Project Discovery represents the very best of the Internet’s democratic power and is an excellent example of using technology to improve the world around us.