Whilst it might not mean quite as much as their athletic achievements, there is something to be said for a team that looks good and (perhaps most importantly) like an actual team. As such, in order to make sure our athletes properly represent the very best of the UK design world, the sponsors at Adidas have tasked world renowned fashion designer Stella McCartney with designing the Team GB kits for the Rio 2016 Olympics.

The design is based around a new coat of arms created by the College of Arms, which provides the basis for the iconography across the entire Olympics and Paralympics range. Alongside the coat of arms, each garment features the red, blue and white colours of the Union Flag. McCartney, a Creative Director at Adidas who was also responsible for the team's kit in 2012, combined these traditional ideas with more contemporary silhouettes and innovative textures. 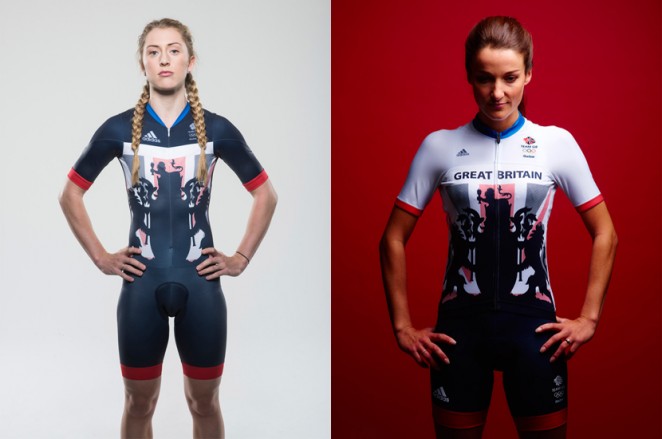 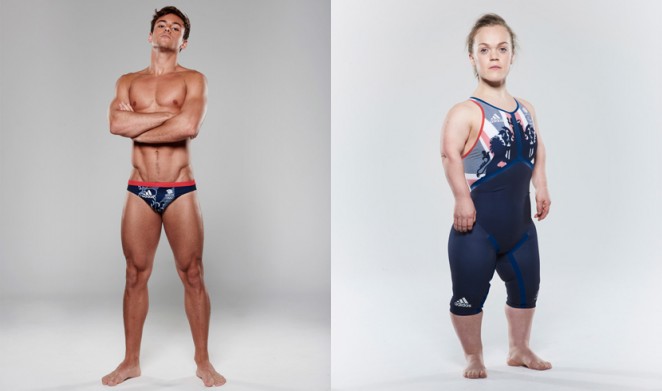 “The goal for Rio 2016 was to rewrite the rules of performance and design for athletes, allowing them to look and feel like champions on and off the field”

With exactly 100 days to go until the games begin, the kits were unveiled at an event last week at London's Seymour Leisure Centre, which was attended by athletes including Jessica Ennis-Hill, Jodie Williams and Tom Daley, all of whom were pictured donning the kit in question.

According to the design team, each garment is 10% lighter than the previous kit in 2012 and makes use of Adidas' Clima materials, which conduct heat and sweat away from the body. Throughout the two-year process, the team, which also included Adidas Product Manager John Stewart, worked closely with Team GB athletes and governing bodies to get regular feedback. 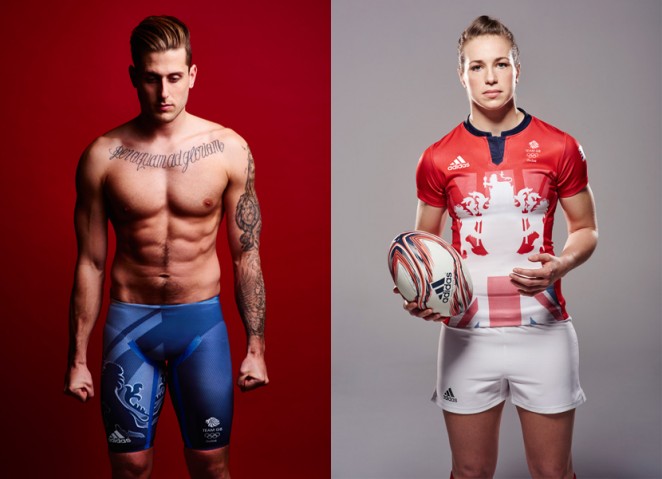 Stewart said of the process: “The British Olympic Association and the British Paralympics Association have very stringent guidelines of what they need for their athletes, and it's really important that we make sure we deliver the kit for them that fits those guidelines. We learned a lot from London 2012, and when we developed the 2016 kit, we specifically made sure we took feedback from from athletes at various important stages of the process, whether it's getting feedback from Jodie and Jess on the track and field kit, right down to the trunks that Tom will wear on the high board.” 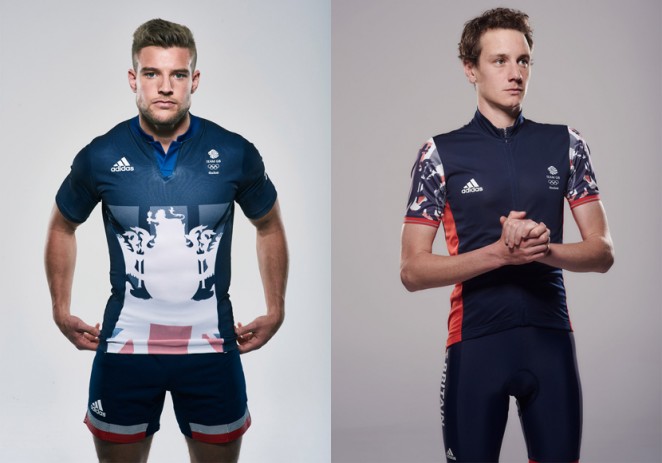 This year's Olympic games takes place from between the 5th and the 21st of August. The stadium, designed by architects Carlos Porto and Gilson Santos, was completed in 2007, but closed temporarily in 2013 due to structural problems with its roof. The stadium sits within the wider AECOM Olympic park; a lagoon-side peninsula in the city's Barra da Tijuca district that includes 15 separate sports venues.