Whilst the concept behind North Korean dictator Kim Jong Un is genuinely terrifying; a real-life King Joffrey with a god complex born of indoctrinated power and a revolving cabal of yes men, the man himself is rife for parody. One of my favourite internet video series of the last decade has been the animated series, “The Adventures of Kim Jong Un,” from College Humour, which imagines a Saturday morning cartoon show as reimagined by the 'Supreme Leader' himself. I am probably one of the few people who genuinely enjoyed the controversial Seth Rogan comedy, “The Interview,” which made headline for all the wrong reasons a few years ago.

Of course, you can wax lyrical all you desire about the dangers of tyrannical indoctrination and the human atrocities committed in the man's name, but when it boils down to it, above all else, Kim Jong Un is a bully, and the best way to combat a bully is to either outsmart him or to take the piss out of him. This glorious new activation from a team of agency creatives based in South Korea does both! To create the campaign, the team partnered with a charity serving refugees from the North along with a twitter jokester and an easily fooled social media platform to create a spoof campaign in which certifiable criminal overlord Kim Jong Un seeks applicants for a new job offering: Slave labourer. 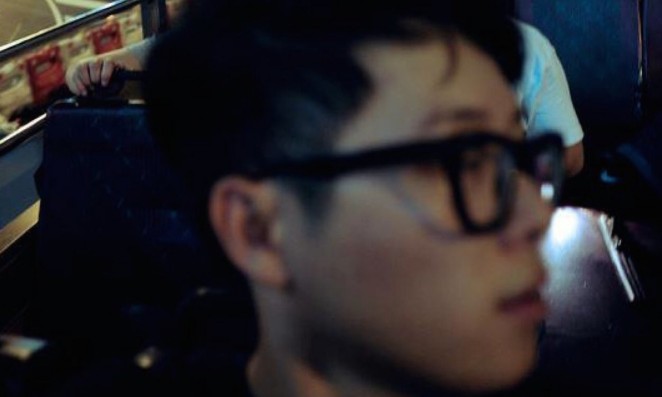 The creatives also created a LinkedIn profile for Kim as both an individual and a business along with a full job listing that includes an explanation of why he’s hiring now: “Due to a series of recent defections, deaths, and disappearances that were in no way suspicious, the Democratic People’s Republic of Korea is proud to announce a hiring drive available to everyone in the world. Vacancies are opening every day.” The job perks include “Living in the second-richest country on the Korean Peninsula” and, more importantly, “Permanent employment until death at a job of the government’s choice.” North Korea is also more inclusive than our own advertising industry. It only asks that applicants be “Between the ages of 12 and 55” and that they’re able to “Work 14 hours a day, 7 days a week with one lunch break (rice provided, famine permitting).” All Kim Jong Un expects in return for the gig is unquestioned loyalty, respect, and a few more child labourers. It treads that fine line between being genuinely funny and severely depressing. I line I tend to tread on a daily basis.

"We’ve never been to North Korea, but we have what they call imagination"

The satirical campaign in in aid of the “Liberty in North Korea” (or LiNK) group, which is looking to fund a modern-day underground railroad bringing North Korean refugees to freedom. The effort comes from a creative group calling itself Part Time Lab, which is led by Miami Ad School grad and art director/BBDO Hong Kong veteran Lee Tomic, and also includes three Miami ad school students and an unnamed US comedy writer. Tomic said” “Recently, we saw a slew of articles about more and more people escaping from North Korea and it caught our attention. We wondered what it would be like for Kim Jong Un to see North Koreans escape from their home country. Of course we’ve never been to North Korea, but we have what they call imagination.” Tomic also added that the campaign will soon have a corresponding “Greatest Recruit” website. 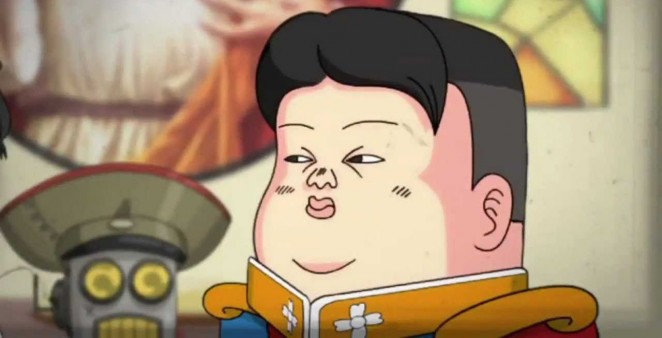 Lee and his partners started the effort as a pro-bono campaign for LiNK, which is based in California and South Korea. He adds: “With this project, we hope to raise an awareness of people from North Korea and refugees who have to run away at the risk of their life. At every touch point, we direct people to LiNK’s landing page to let people learn about genuine stories of North Korea and how they can help.” Where it goes from here is anyone's guess, but I just hope the supreme leader himself has seen the video below. Then again, knowing him, he'd probably take it as a compliment.

Why keyword blocklisting is hurting your ad campaigns

With an increasing number of customers flocking online, many brands and advertisers were looking to capitalise on this new digital exodus caused by the pandemic. Except they couldn't. With an over-reliance on automated keyword blocklisting, many...