Whilst some might say that Kickstarter is little more than an unnecessary middle-man, many others have argued that it has revolutionised the way in which the creative industry interacts with its fans by effectively bridging the gap between creator and consumer. Though the jury is still out on the validity of this argument, it can't be denied that certain projects would have never seen the light of day without it, with everything from movie projects to TV series and major electronic products being funded through the site, which only launched in 2009, but has already risen through the Alexa ranks to 374, and has earned its place in popular culture.

Perhaps the sector of the creative industry to most famously use the service has been the gaming industry, which makes sense, as it has always traditionally relied quite heavily on its fan base for support. Most games funded through the service until this point, however, were quirky indie games that required little more than a few thousand dollars funding to get off the ground. And then there's Shenmue 3. 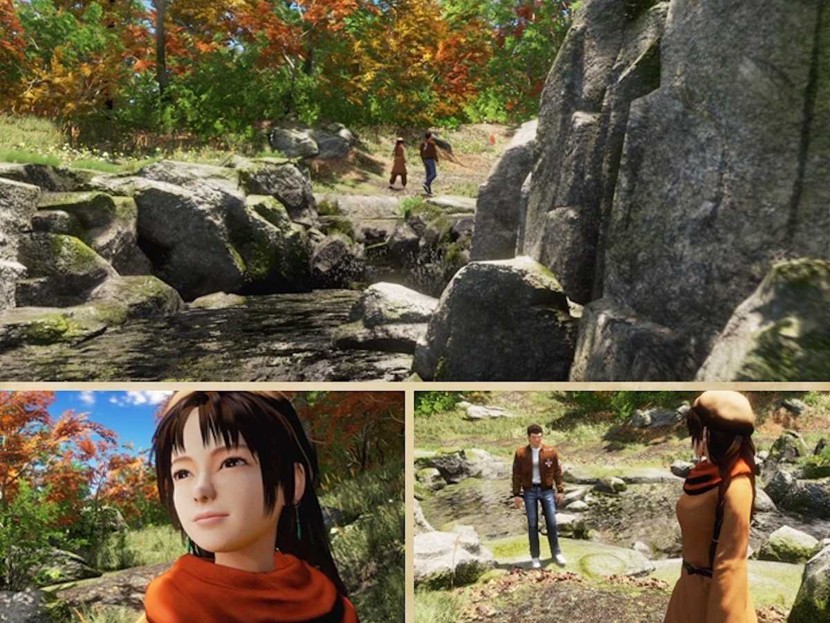 For those of your unfamiliar with the franchise (I'm guessing most of you), the first Shenmue game earned the title of the most expensive video game of all time, with a purported budget of over $70 million. And this was back in 1999! That budget has been dwarfed numerous times over by some of today's bigger titles of course, but take into account that this was an exclusive title for the unfortunately ill-fated Sega Dreamcast console, and it becomes clear why it's been more than 14 years since the series came to a dramatic halt after the (far superior) sequel in 2001. For me personally, the first two Shenmue games rank amongst the most unusual and cinematic games ever created, even now, and after the cliffhanger ending of the second instalment, and I have been waiting patiently for a follow-up ever since. So, it would appear, have countless others!

In a little under 24 hours the game (by series creator Yu Suzuki's own studio Ys Net) broke all Kickstarter records by reaching it's funding goal of $2 million. It was so popular in fact, that the enthusiasm for the project temporarily broke Kickstarter! Take THAT Kim Kardashian. The total currently sits at 41,000 backers, who have pledged more than $3 million, and there's still 29 days to go on the campaign, with new stretch goals being added almost daily. 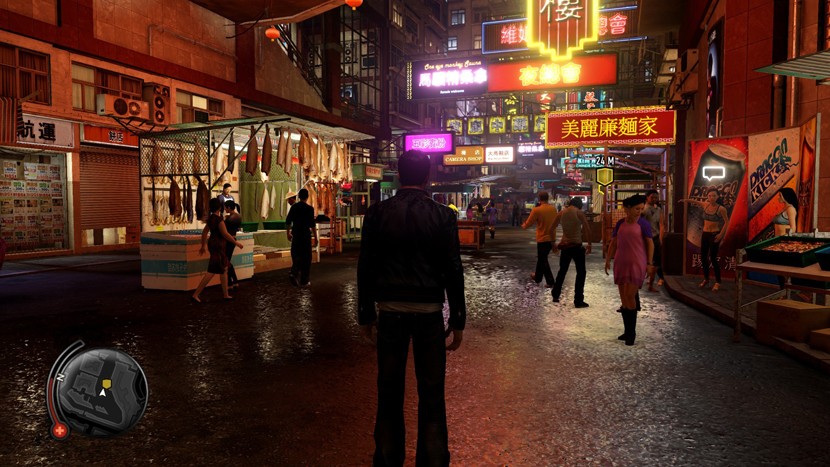 The game's monumental Kickstarter success raises a number of interesting questions, chief amongst which is whether or not we'll see the model being adopted by larger companies and larger projects It also raises a point that Kickstarter campaigns have almost become their own form of free viral marketing, a self-fuelled fire of hype spurned on by delirious fans (in this case I count myself among their number) and the media. Questions also remain surrounding Sony's involvement with the project. The game was announced to the world at large during their press conference at this year's E3 (which I'll be covering in more detail next week) and it's been announced as a PS4 title, though so far the Kickstarter page seems to focus more on the PC version of the game. If Sony if partly funding the game and using the Kickstarter campaign as a means through which to judge public interest levels in it, that would surely be a bold move right?

Should the gaming industry and all creative industries in kind be looking towards the Kickstarter model as a harbinger of things to come?

I have neither the inclination nor the patience to fully explore any of the above queries (and this is a news piece after all), so I open it up to the floor. Should the gaming industry and all creative industries in kind be looking towards the Kickstarter model as a harbinger of things to come? I'm undecided, but either way I've already signed up for my collector's edition. 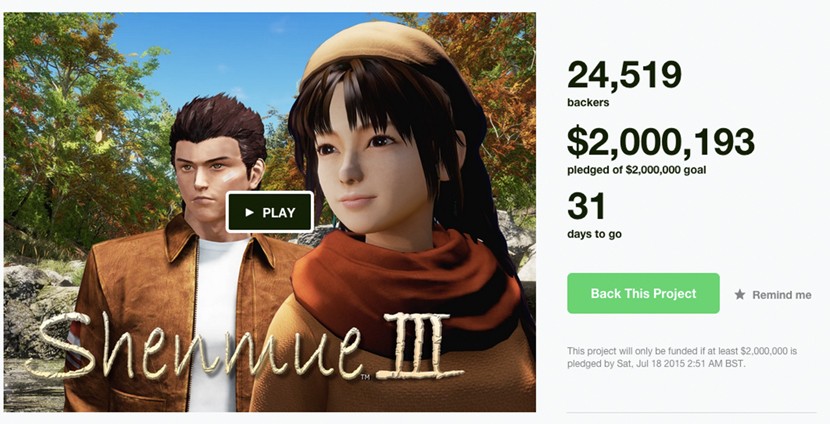 Benjamin Hiorns is a freelance writer, struggling musician and lifelong gamer from Kidderminster in the UK.