Despite the fact that they've been incredibly popular (by and large) with the public, the Thomas Heatherwick-designed double-decker buses will no longer be produced by Transport for London, reportedly because they simply cost too much. The Routemaster buses, which began life as a major election pledge of previous mayor (and current foreign secretary) Boris Johnson, were designed by the London-based Heatherwick as an update of one the city's most iconic transport designs. Due to its role in Johnson's campaign, the design was dubbed by the public as the “Boris Bus.”

London Mayor Sadiq Khan, who claimed the mantle in May 2016, first suggested his plan to discontinue the buses during his own election campaign, as a cost-saving measure to help pay for a four-year freeze on fares, but the decision has now been officially confirmed in the Transport for London business plan for 2017. According to the report, no new Routemaster buses will be purchased for London, and the funds will instead go towards upgrading the city's existing fleet with the latest sustainable technologies. The plan reads: “New capital investment will be reduced significantly as we discontinue purchases of New Routemaster buses. We will carry on investing in the fleet however, by retro-fitting 3,000 vehicles with Euro VI standard emission technology by 2020.”

Dubbed the “New Bus for London,” Heatherwick's design was first unveiled in 2010 before being introduced to the transport network in 2012, seven years after the original Routemaster had been withdrawn, due to problems with disabled access. It incorporates two staircases and three doors, including a hop-on-hop-off platform at the back of the bus. Johnson originally said he hoped there would be 2,000 Routemaster buses on London’s streets by 2020. How the mighty have fallen.

The design was initially greeted fondly by Londoners, largely because it heralded the end of the unpopular so-called bendy buses. According to The Guardian, the first 600 buses purchased in 2012 by Johnson cost £354,000 each, while the next 200 bought in 2014 cost £325,000 each. The design later came under scrutiny when passengers started complaining about the high temperatures on board. It later emerged that Heatherwick had originally planned to include natural ventilation and TfL responded to passenger grievances by adding opening windows to the design. 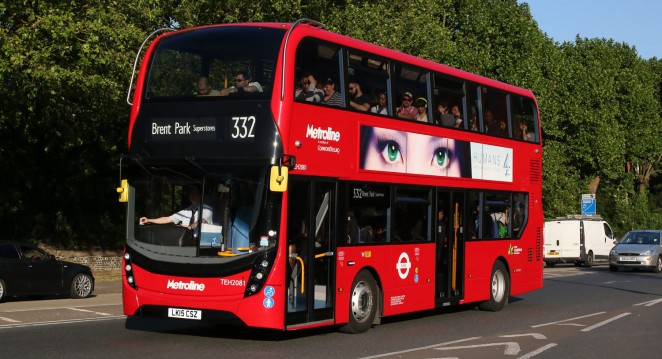 TfL has also recently purchased a new fleet of buses that take cues from Heatherwick's version – although the designer had nothing to do with them. The new Enviro400H City Bus, by Alexander Dennis. was being rolled out on the 78 route towards the end of last year. 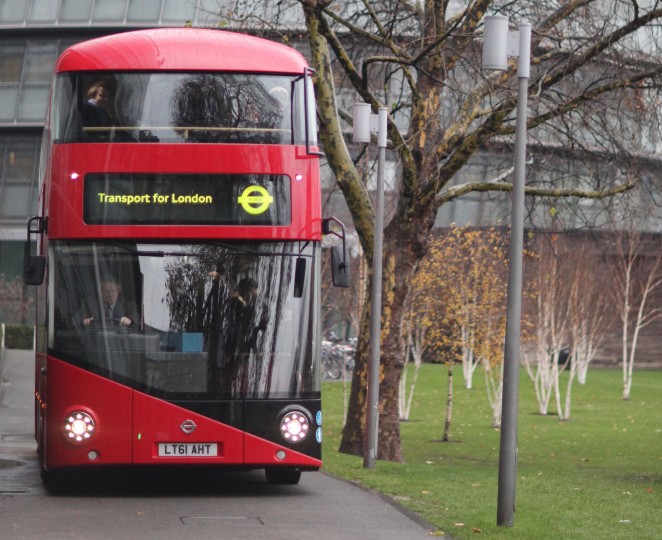