It was announced late last week that Saatchi & Saatchi Singapore has appointed a new global digital director in the form of Cyril Bedat, who joins the agency from Shanghai, where he has been based for three and a half years. Bedat will be overseeing all digital work for Pampers worldwide, working with Nick Morrell, Falk Fuhrmann, Paul Copeland and Tim Ball to drive the account. Before joining Saatchi & Saatchi, Bedat worked in the luxury sector for over eight years with Richemont, LVMH and (most recently) at Fendi. In his new role, Bedat will be managing the Pampers digital work from a CRM perspective with website and digital marketing programs. There will also be numerous social media and viral web-based initiatives that he'll lead alongside the Pampers team.

In his new role, Bedat will be managing the Pampers digital work from a CRM perspective with website and digital marketing programs

Paul Roebuck, CEO of Saatchi & Saatchi Singapore and Malaysia believes that Bedat's experiences “In both digital and luxury, two very competitive sectors of the (advertising) industry” is what makes him such a valuable addition to the agency. He feels that Bedat will be a “Critical component in (the agency's) ability to deliver effective digital campaigns to (Pampers),” which is one of the agency's biggest clients. Nick Morrell, the regional business director who also oversees the Pampers account in Asia-Pacific, middle East and Africa, says that Bedat joins the team “At an exciting time,” as they complete their ability to “Offer integrated global solutions in a mass digital context to the Pampers brand.” 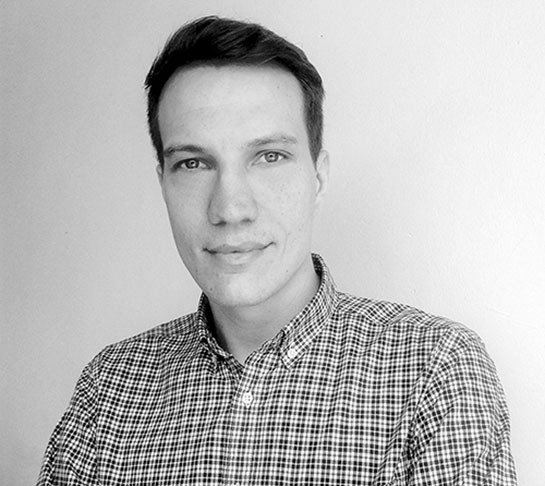 In other Saatchi & Saatchi news, the London branch of the global advertising network has been hired by Marie Curie Cancer Care ahead of a repositioning for the charity, which offers practical care and emotional support for the dying. The shop beat BMB, JWT London and St Luke's after a highly competitive pitch, which saw the agency take the account from DLKW Lowe. The agency will be developing all of the charity's above-the-line and digital marketing communications ahead of the brand's relaunch under a new positioning in September next year.

Magnus Djaba, chief executive of Saatchi & Saatchi Fallon Group UK is “Incredibly proud to have the chance to work with an organisation that is close to (his) heart and to the hearts of many of the people within the agency.” He says they “Look forward to raising awareness of its work and goals.” On the other side of the fence, Marie Curie's director of communications, Chris Dainty, said they chose Saatchi & Saatchi because they were impressed by the agency's “Clear strategic thinking.”

Benjamin Hiorns is a freelance writer and musician from Kidderminster in the UK who is not even going to attempt to tie Marie Curie and Pampers together in a sentence.