Created by Saatchi & Saatchi London, a hard-hitting awareness film called Fake Views highlights some of the controversial words uttered by politicians ahead of the general election on 12 December. 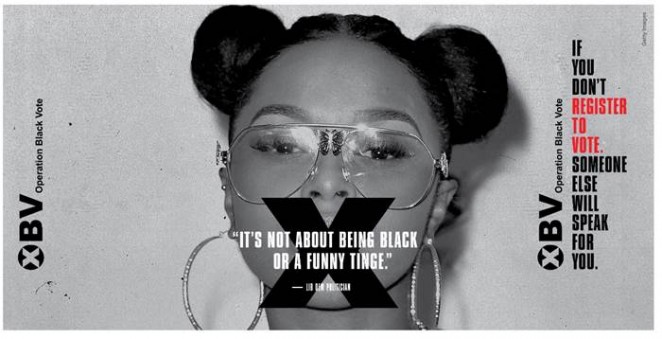 Communicating the idea that politicians represent those who vote for them, the campaign urges BAME and minority communities to vote so they are fairly represented in Parliament.

The upcoming election is broadly seen as one of the most important political events in generations. The campaign’s central message is that if BAME communities, and young people in general, don’t register to vote, others will speak for them. 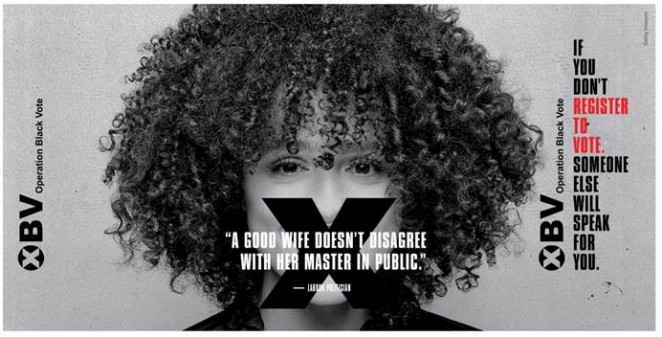 OBV is a not for profit, non-party political organisation focussed on voter registration and getting the vote out, political mentoring and nurturing leadership. Its foundations are based on the four pillars of education, participation, representation and equality promotion.

The campaign focuses on the importance of voting and will show a series of billboards up and down the UK showing famous people with an ‘X’ over their mouths, highlighting the importance of having their voice heard.

At the end of the film the caption reads: “These are real quotes from UK politicians. When you don’t vote, other people speak for you.”