Rokkan underline the importance of teamwork for Tough Mudder

Tough Mudder, the world's most popular team challenge, and the scorn of every unfit social media user (because we all know that Tough Mudder participant that REALLY wants everyone to know they are a Tough Mudder participant) has partnered Rokkan to unveil a new global brand platform called “We Are Tough Mudder,” which will launch numerous global campaigns throughout 2016” The first of these campaigns, #ItsAllBeenTraining, launched this week in the US, Canada, UK, Australia and Germany through online video and social media. 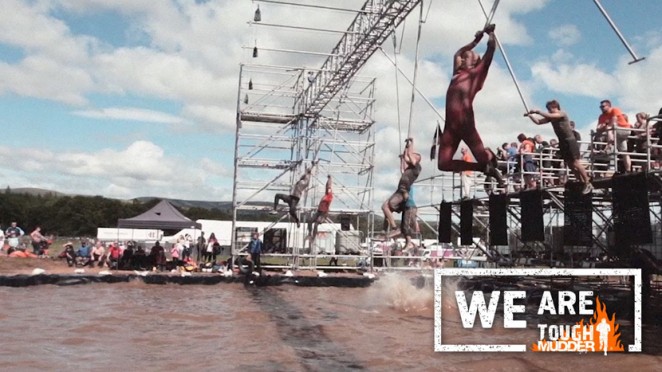 Since its 2010 inception, Tough Mudder has hosted more than two million participants at more than 200 events across three continents. Each event tests physical strength, determination, and teamwork over a 10-12 mile course packed with 20 terrifying obstacles that range from mud pits to ice baths and even electric shocks. Behind the epic challenges and gruelling courses, Tough Mudder is also a shared social experience that encourages camaraderie and teamwork, hence the moniker given the new platform, which taps into the brand's messaging that our most difficult obstacles are best overcome together.

#ItsAllBeenTraining includes a new manifesto video for the brand 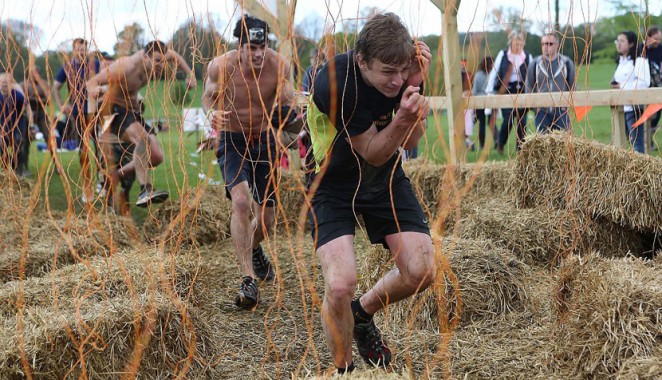 Brian Carley, Chief Creative Officer at Rokkan (and a “Mudder” himself), said: “I'm excited to work with the US and global teams. There's a real opportunity to lean into the community and fun of this challenge that can often be overlooked by people. There are great parallels between the thrilling risks and awe-inspiring obstacles we took on as young kids, and the feeling you get when participating in a Tough Mudder. This campaign aims to bring that to light.” Jerome Hiquet, CMO of Tough Mudder, added: “It's not the challenge that defines us, but the camaraderie bringing us together to complete the course. The helping hand, the lift over a high wall and the constant support of teammates and strangers alike. We're excited for this campaign to introduce the Tough Mudder experience to those committing to run their first event.”

The campaign reminds viewers that fearlessness and adventure are innate qualities 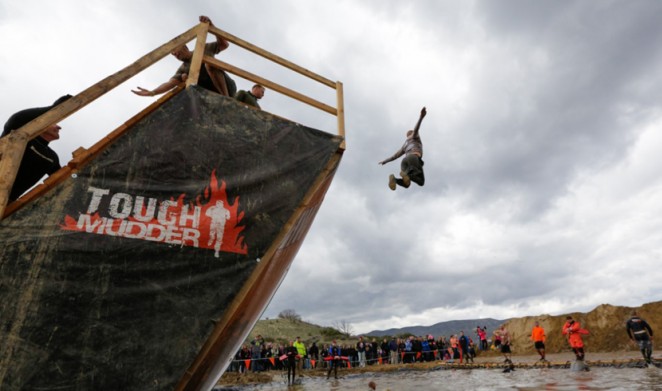 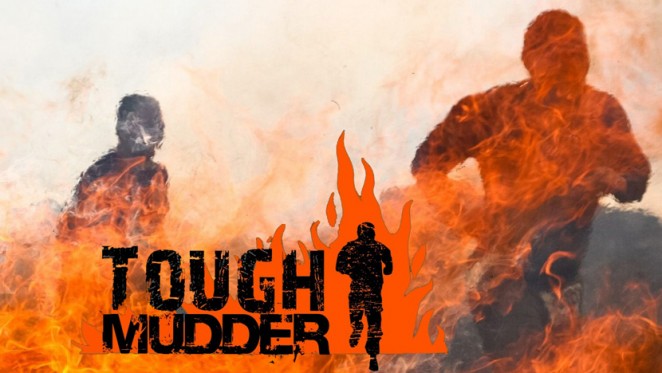 #ItsAllBeenTraining includes a new manifesto video for the brand, as well as a series of short videos reflecting back on childhood, when being outside and muddy together with our friends was everything needed to conquer the world. Built on consumer insights revealing that many prospective participants feel incapable of training for a Tough Mudder event, the campaign reminds viewers that fearlessness and adventure are innate qualities, and Rokkan are aiming to use this message to attract hundreds of thousands of new participants who otherwise might never have considered tackling such a feat. The next #ItsAllBeenTraining video will be released later in January, with subsequent global campaigns launching throughout the year. Rokkan's ongoing role, meanwhile, will be to help Tough Mudder expand on a global stage, continuing to popularise the event on a global level and help couch potatoes across the world unleash their true potential. 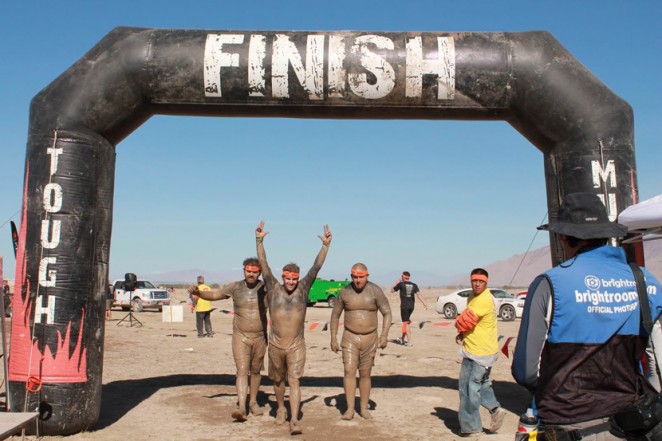