Yes, I know, this isn't a music site, but this is a topic near and dear to the hearts of many 'creative' types, myself included, because Radiohead remains perhaps one of the few modern pop groups who are unwilling to toe the line when it comes to the increasingly desperate, bloated corpse that is the music industry. It's not just their music that continues to set them apart either.

Indeed, I'm not even going to touch here on the musical merits of the band's new single, “Burn the Witch,” which was released yesterday evening to mass social media hysteria, as you'll be able to make your own mind up on that one (and you can probably make an inforemd guess on my opinion anyway). Instead, I'll be examining the band's almost reliably unconventional media marketing practices, which are, debatable, as important a part of the band as their almost faultless back catalogue.

The new single dropped yesterday (May 3) with little fanfare behind it, though there was a typically bold precursor campaign building in the background. Over the weekend, the band seemingly deleted themselves from the internet and sent out a batch of cryptic flyers to fans by snail mail. This was a typically audacious move that seemed to fly in the face of modern convention, and then when the band replaced their now blank website with a simple GIF of a tweeting stop-frame animated bird, many assumed a major announcement was imminent. 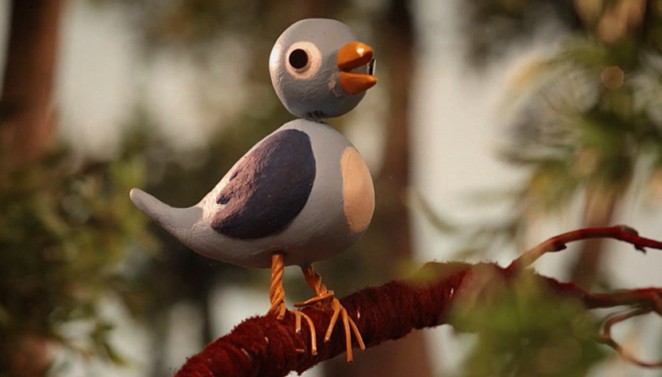 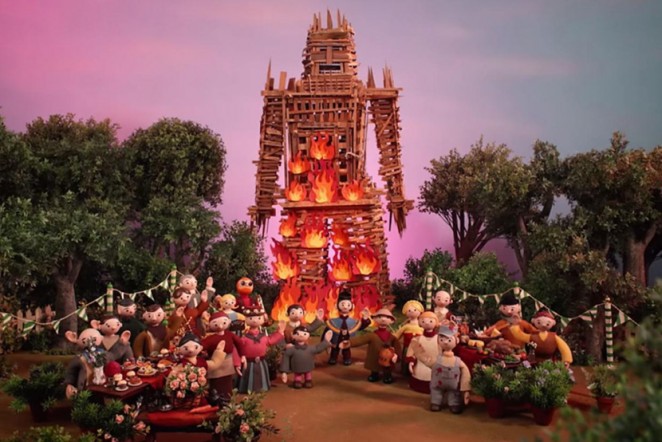 Low and behold, when the song dropped the next day, few were surprised, but by that point, the anticipation had been built up enough that my Facebook and Twitter feeds were literally plastered with Radiohead, a feat even more impressive given the major developments in the previous night's episode of Game of Thrones (no spoilers here, don't you worry).

What struck me about this anti-campaign is not only how effective it was, but why it's only artists who seem to take these kind of risks when it comes to their marketing strategies. It might have taken the “Less is more” philosophy a little too far, granted, but it certainly worked. The last time social media kicked up this much of a storm over a musical release was when Kanye West dropped “The Life of Pablo” album last month, and that release was backed by a similarly obtuse campaign of half-truths and clever media manipulation. 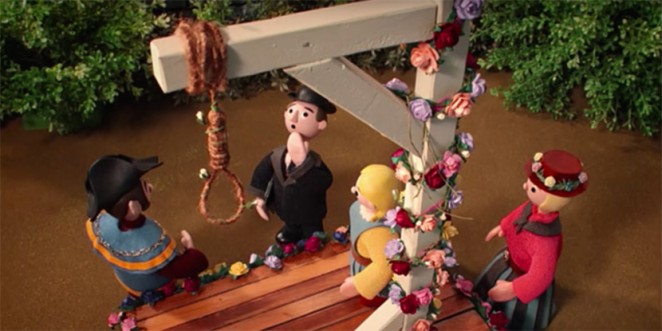 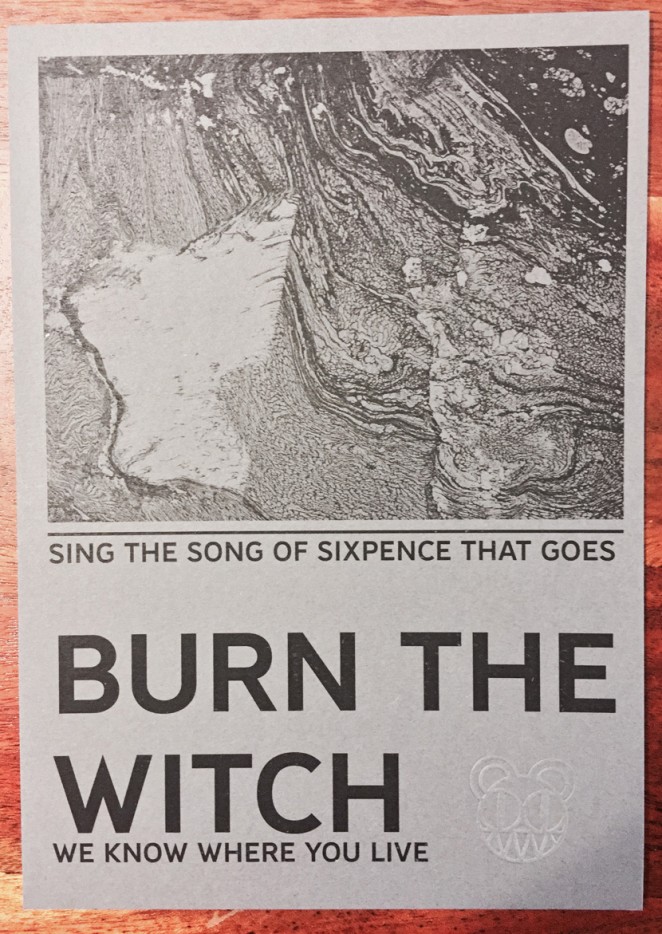 Another major aspect of the new song's success that can't be overlooked, of course, is the astonishing music video accompanying it, which takes the quaint animation of Bob Bura and John Hardwick's classic Trumpton, Chigley and Camberwick Green cartoons from the 1960s, and twists it into something altogether more sinister. The video was produced by Jackknife and shot by director Chris Hopewell, who said that “The whole video was conceived, designed, built and animated in 14 days,” and that it was finished just last week. The band's resident artist Stanley Donwood, also took to Instagram yesterday to share behind-the-scenes snaps from the shoot. Taken out of context, it all looks rather lovely, even the actual burning wicker man that closes the piece. 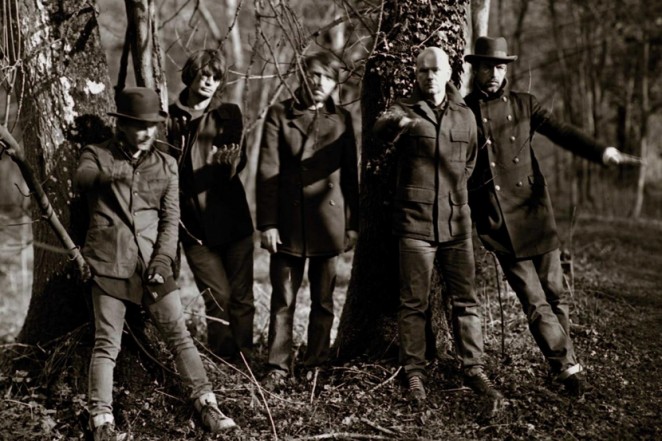 A terrifying political allegory made flesh (or rather felt), the film follows the basic plot of The Wicker Man, but seems to have more to say about the current political climate. I mean. It can't be a coincidence that they've chosen to replicate the animation style of “Trumpton,” given the current presidential race in the US? Or can it? Either way, the video is a triumph, as is the song, and if you fancy lending it your ears, you can find it on both YouTube and Spotify, which is actually rather surprising given Radiohead frontman Thom Yorke's vehemently negative stance on both platforms (he once called Spotify the “Last desperate fart of a dying corpse”), but then, Radiohead have never been ones to turn down an opportunity to defy expectations.

Benjamin Hiorns is a freelance writer and lifelong Radiohead fanatic who would really appreciate tickets to the Roundhouse shows later this month. Anyone fancy a spare kidney?​