From 3275 entries in Print & Publishing, 14 Gold, 31 Silver and 43 Bronze were awarded. The Grand Prix winner was DAVID Miami, for their “Flame-grilled since 1954” Burger King work, which was selected for Burger King’s brave, playful, tongue-in-cheek humour. The campaign centred around real-life restaurants that have burned down in Oregon, Italy and Pennsylvania. 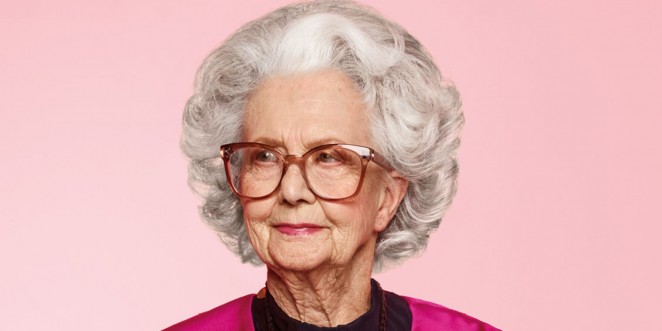 US agencies that picked up gold Lions included Ogilvy & Mather Chicago, which won gold and bronze for SC Johnson’s campaign for Kiwi Quality Shoe Care. DDB New York also won a gold Lion campaign and a bronze for Gun by Gun. Also successful was a Heinz Ketchup ad taken from the TV show Mad Men, which won a gold and a silver Lion. David Miami teamed up with the show’s fictional ad agency Sterling Cooper Draper Pryce to create an idea pitched in the show: “Pass the Heinz.” R/GA New York also won a gold for The Ad Council’s “Love has no labels.”

Jury President, Fran Luckin, Chief Creative Officer at Grey Africa, South Africa, highlighted a trend towards work that uses details of physical making, from sculpture to drawing, even against the backdrop of our highly digitised world.

From 3432 entries received in Promo & Activation, 102 Lions were awarded: 15 Gold, 37 Silver and 49 Bronze. The Grand Prix went to “Boost Your Voice” by 180LA, Santa Monica, for Boost Mobile. The campaign, which also won Campaign of the Year and Best Experiential at Ad Age's Creativity Awards this spring, aimed to help minority communities have their voices heard during the presidential race by offering up the mobile provider's retail locations as polling places on Election Day.

Jury President, Stéphane Xiberras, President & Chief Creative Officer at BETC, France, explained that the campaign “took a brand, already at the heart of communities, and gave it a way to get involved in the US election campaign. It didn’t just create an audience, but involved an audience in the democratic process.” She added: “It's not only about promoting a store; it's about promoting human values and promoting that you can change your future if you decide to vote.”

UK winners in the category included, once again, adam&eveDDB for their “Give the Rainbow” work for Skittles (above). Grey London won silver and bronze for the Comic Relief “Swear jar” and its WPP stablemate Y&R London picked up silver for its last festive work for Marks & Spencer, “Christmas with love,” in which Mrs Claus brings joy to a brother and sister. Google Creative Lab London also won a bronze Lion for “Back to life in virtual reality,” as did McCann London for Doctors of the World’s alternative Christmas cards “Reality Xmas.” Finally, Droga5 London picked up bronze for the Baywatch movie’s “The slow mo marathon” work, while Saatchi & Saatchi London also won bronze for Deutsche Telekom’s “Magenta unleashed.”